PUEBLO – Pueblo Transit was trying to respond to customer demand. 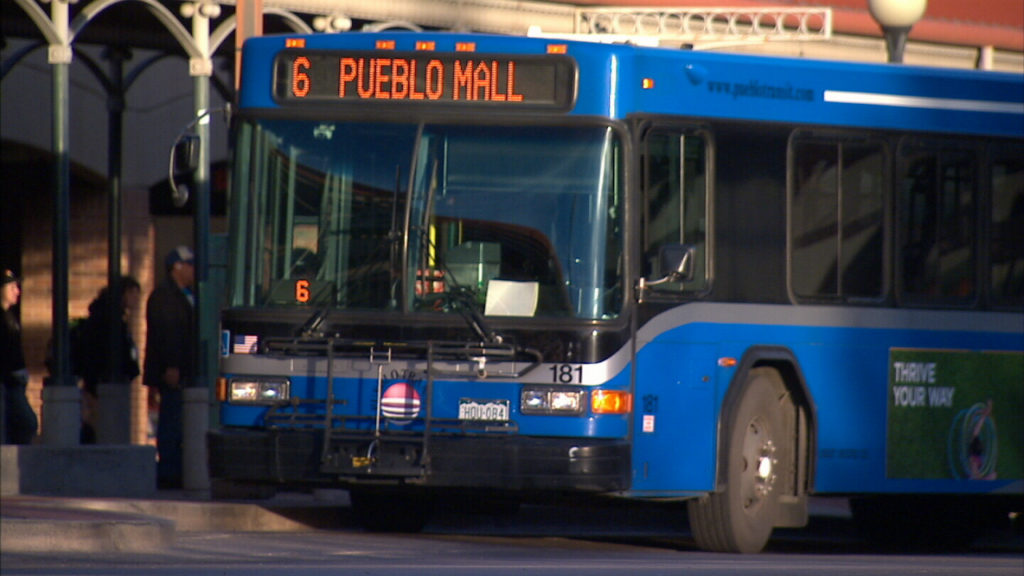 The transportation provider was set to extend service a few hours each night, in addition to offering bus service on Sunday too, but that extension is now delayed. It’s due to a spike in crashes this year — in most cases, the public was at fault — leading to delays, damage to buses and injured drivers.

Pueblo Transit provided News 5 with video of a handful of crashes in recent years. It included video of a crash in November 2018, where someone driving a pickup truck ran a red light and collided with the bus.

ONLY ON NEWS 5: @CityofPueblo‘s Pueblo Transit is trying to expand service. There’s just one problem: Its drivers & fleet have fallen victim to a spike in crashes. The agency (& video) tells us the public is at fault. I’ll break it down tonight on @KOAA. #PublicSafety pic.twitter.com/PireWpPwPz

“It caught him blindsided when the guy ran the red light in the truck,” Neff said. “Unfortunately, there’s nothing he can do at that point.”

Neff used to be a driver before a promotion to supervisor. He said the company is usually involved in around three crashes a year.

“We live in a world of distractions, and people using cell phones, and we do believe some of those might have been caused by that,” Neff said.

Instead of offering more rides, a handful of drivers are injured and unable to work, while four of the company’s 21 buses are out of service either waiting on repairs or replacements.

Regardless of method, getting another bus isn’t cheap either.

On a $5.4 million budget, that means no service extension for now. Neff said Pueblo Transit hopes to offer more rides come January 2019, but to do so, he estimates the company will need to hire three to four more drivers.