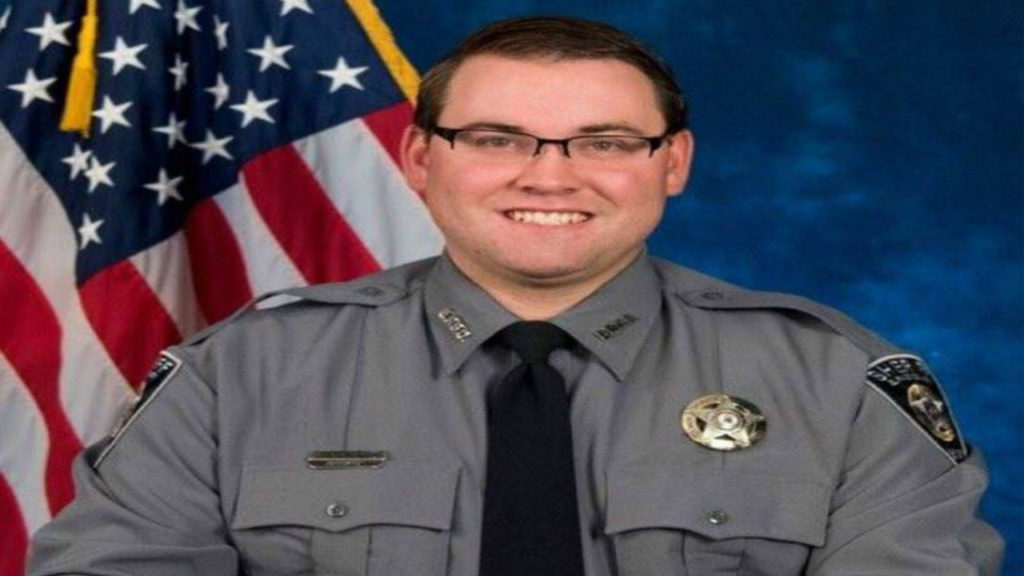 COLORADO SPRINGS – El Paso County Sheriff’s deputy Scott Stone, who was wounded in a deadly shootout last February has returned to work, although his injuries still limit him to desk work.

Stone was shot in the abdomen on Feb. 5 as he and other officers attempted to capture a suspected car thief in Colorado Springs. This is also the incident in which Deputy Micah Flick was killed. Suspect Manuel Zetina was killed as well.

Stone has reportedly been conducting background checks since returning to work on November 8th.

Two other officers and a citizen were also injured in the shooting.

Stone said the bullet is still inside his body and causing complications. He said he still hopes to return to patrol duty, but that could take a year or more.

Bystander injured in February shooting to sue city and county