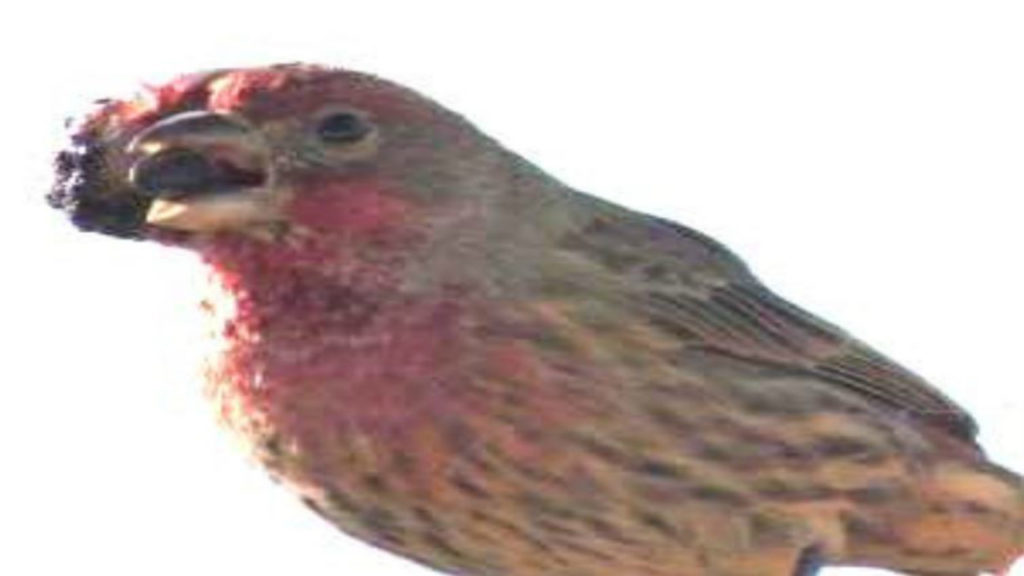 COLORADO – A recent observation of birds with swollen, crusty eyes in the Montrose area set off alarms for Colorado Parks and Wildlife biologists.

According to CPW, the disease, also called mycoplasmal conjunctivitis, is slowly spreading across the U.S. and Colorado birds are at risk.

CPW said the disease has not yet been confirmed in Colorado, but the agency wants to warn people that house finch eye disease, along with several others are commonly spread at dirty bird feeders and baths. The other diseases include salmonellosis, trichomoniasis, avian pox, pigeon paramyxovirus, and aspergillosis.

“Watching birds at feeders, especially during the winter, is a great way to enjoy and learn about the beauty of nature,” said Karen Fox, wildlife pathologist for Colorado Parks and Wildlife.  “Unfortunately, bird feeders and bird baths can quickly become contaminated with bacteria, viruses, parasites, and fungi if visited by sick birds. These germs are then spread to other healthy birds visiting the same feeders. Crowding of birds makes it even easier for germs to spread and large numbers of birds can become sick and even die.”

According to CPW, most bird feeders should be cleaned at least once a month, and bird baths at least once a week. Feeders that allow birds to walk on and thus defecate on require more frequent cleaning in order to prevent the spread of bacteria like Salmonella.

CPW offers the following tips for those with bird feeders: