BALLARD COUNTY, KY – Officials with the Kentucky Department of Fish and Wild Resources say a local hunter got two for the price of one this week when he shot a “two-headed” deer.

Hunter Bob Long took aim at a deer with big antlers, but when he went and recovered the animal he found that the big buck had a second head.

The animal had two heads, but it’s not quite what you think.

The buck that Long shot had another buck’s head tangled in his antlers. Officials said it wasn’t exactly clear what circumstances led up to the harvested deer having another set of antlers and a decomposing carcass tangled in his antlers, but it was likely a case of the two deer fighting during the rut and getting tangled together.

What happened to the rest of the decomposed deer is a mystery. 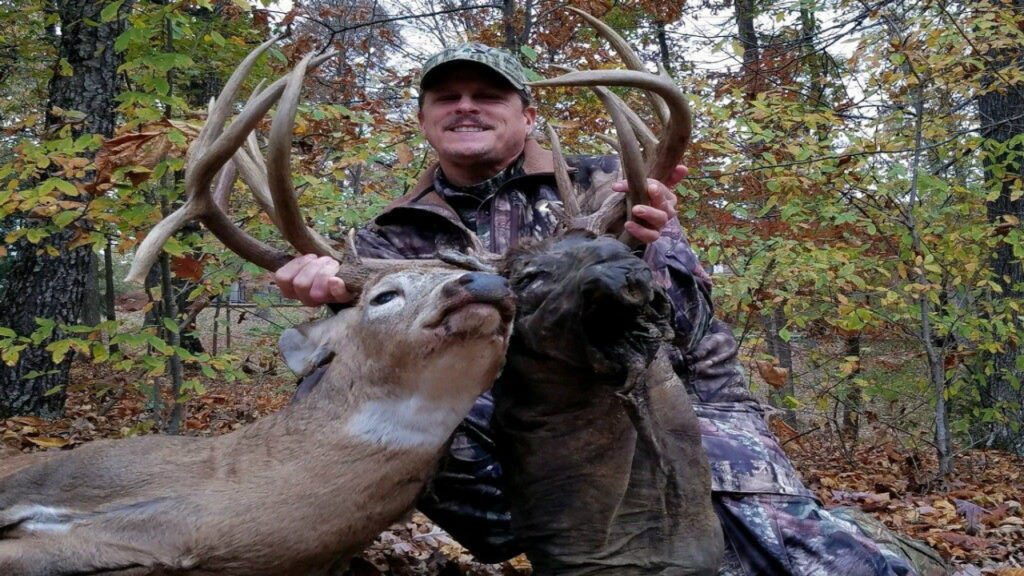 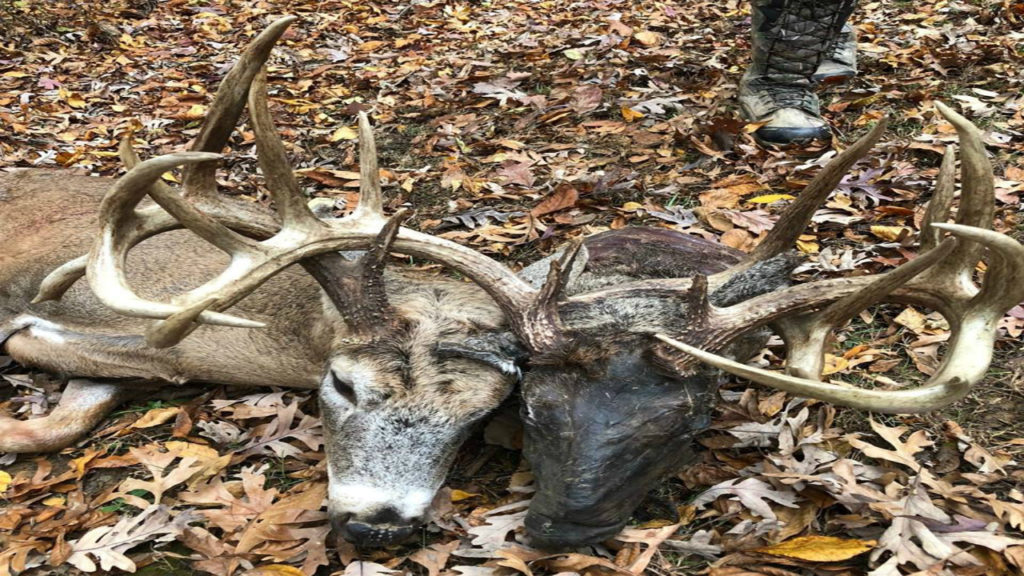