WETMORE – It’s been a constant headache for people like Cheri Trujillo.

She dealt with the Junkins Fire, the subsequent flooding, and for the last four months, a lack of reliable phone service.

Trujillo and around 40 other neighbors are still waiting on a solution from CenturyLink, the subject of a public meeting Thursday night. 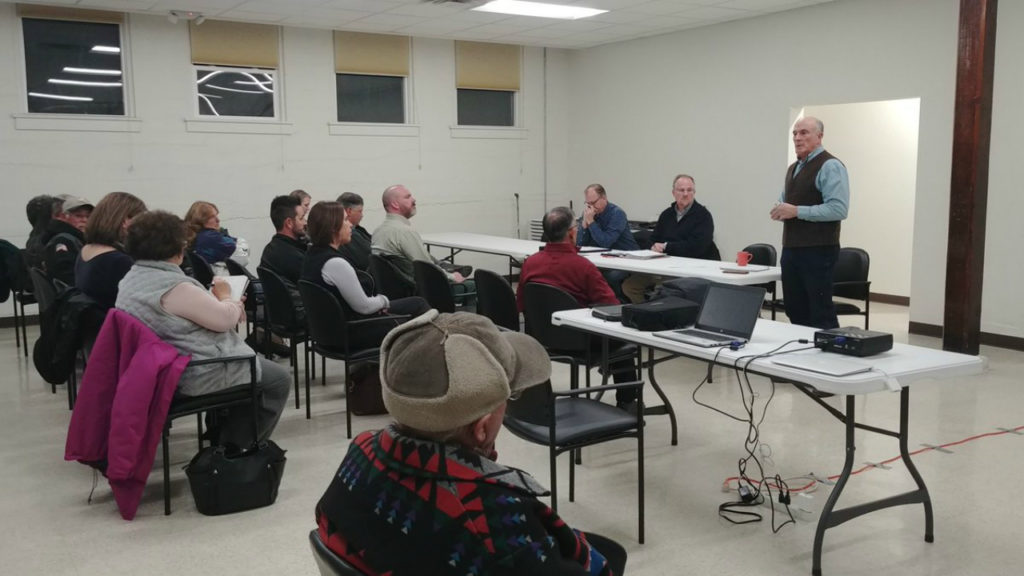 “The one time I called and the one guy said, ‘Well, if you have an emergency, just drive somewhere and get cell service,'” Trujillo said. “And I told him, ‘What if I broke my leg? I can’t drive. I live by myself.'”

The problem lies beneath County Road 386. The July 15 flash flood washed out the road, including the phone cable ran underneath.

It’s the type of situation Trujillo and others worry about moving forward without instant access to phones.

“It’s very frightening, especially with all the fires this year. We actually had a fire right by our house. If we can’t call 911, we’d be done,” she said.

Those efforts included the possibility of fiber cable, but there are still questions on how to achieve that.

“What we do for a medium-term solution, I don’t know yet. But we’re going to match that medium solution to what our long-term solution is going to look like,” said Tim Goodwin, associate general counsel for CenturyLink.

Customers were given satellite phones and 400 free minutes to use until Jan. 10. It’s unclear what will be offered after, as the impacted customers plead for a return to reliable service and soon.

“Till [CenturyLink] can find a permanent solution, just do something temporary. I mean, it won’t take that much to put up T posts and string a wire,” Trujillo said.