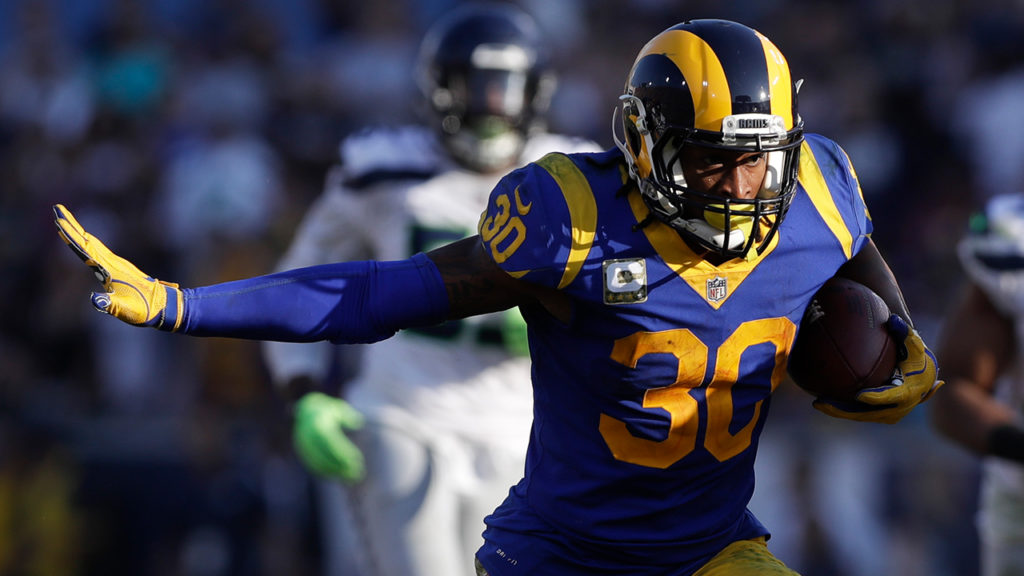 LOS ANGELES –  Less than ideal field conditions caused the NFL to move Monday night’s game in Mexico City back to the LA Rams home field where they will host the Kansas City Chiefs.  Both teams were notified today of the change in venue to the Coliseum in Los Angeles.

While the team will be here until Saturday, none of the practices are open to the public.

A news release states recent rains and recent big events have torn up the newly placed sod at Azteca Stadium.

The upcoming Monday Night Football matchup is being billed as the NFL’s regular season game of the year. The 9-1 Chiefs now lead the AFC by two games, and the 9-1 Rams lead the Saints by a half-game for the top spot in the NFC.

Last year, the New England Patriots spent several days in Colorado Springs to prepare for their matchup against the Raiders in Mexico City.