PUEBLO – As overnight temperatures veer toward single digits, the City of Pueblo determined a short-term plan to provide a warming shelter for people experiencing homelessness.

The Pueblo City Council unanimously approved an emergency ordinance Monday night to create the shelter in the parking lot at  728 W. 4th St., the site of the old Wayside Cross Rescue Mission. It passed with a 6-0 vote, as Councilman Bob Schilling was excused from the meeting.

The plan includes a pair of tents that are 40 feet by 40 feet, one for men and one for women. They will be heated, in addition to port-a-potties on site. 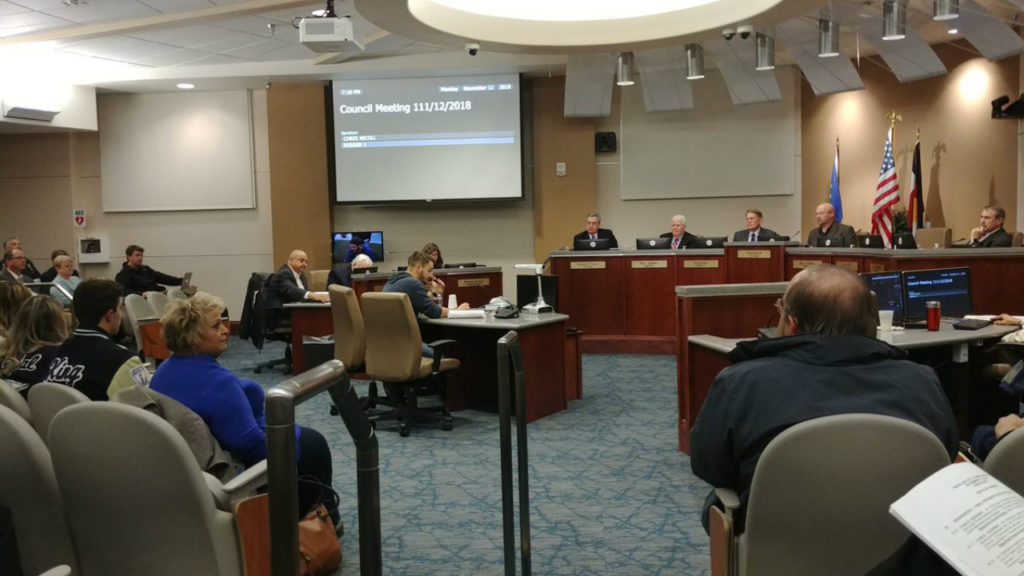 In the meeting, Councilman Mark Aliff said two security personnel will be present in each tent. The city, however, has not decided what agency will provide staffing.

Aliff told News 5 the shelter should be up-and-running within seven to 10 days.

“I’m very happy that we’re finally moving forward. It is absolutely, as all the City Council identified, not a great solution, but it is a temporary solution to prevent folks from dying on our streets,” she said.

There are still more questions than answers regarding the plan, like mental and physical health monitoring, security, and fire or carbon monoxide poisoning risk.

Council also weighed adding another amendment to establish a homeless task force that would determine a long-term solution for helping the homeless. Ultimately, council did not add the amendment, though almost all of the members said they are committed to forming that group and working with the community to do so.