EVERGREEN – According to Colorado Parks and Wildlife, Monday afternoon officers from the Northeast Region Office responded to a report that a mountain lion had killed a dog in Evergreen.

Officers trapped the cat and discovered it was very malnourished.

CPW said that after consulting with their veterinarian, the decision was made to put the cat down. The agency said this decision was in the cat’s best interest because due to its condition it likely would not have survived the winter.

CPW said a necropsy will be performed on the mountain lion to see if they can learn anything about what led to its condition. 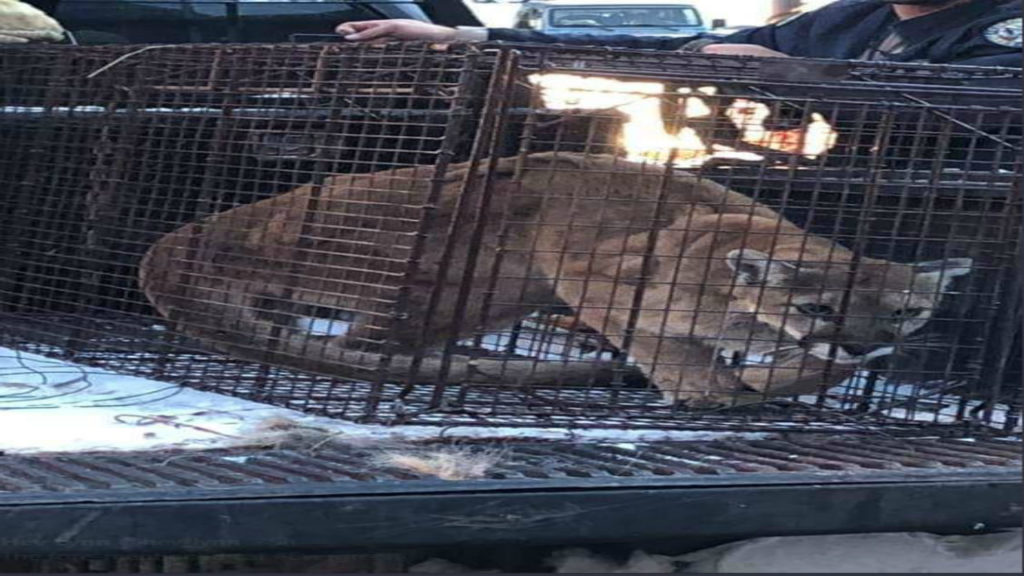