WASHINGTON – The United States Army announced Sunday that it will be adopting an iconic uniform, the “Army Greens,” as its new service uniform.

In a press release, the Army announced that the current Army Blues Uniform will return to being a formal dress uniform, and the Army Greens will become the “everyday business-wear uniform” for all soldiers. The release also said the Army Combat Uniform, also known as the Operational Camouflage Pattern, will remain the Army’s duty/field uniform.

The Army said the new uniform will be cost-neutral for enlisted soldiers. They will be able to purchase the uniform with their annual clothing allowance. Female soldiers will have the option to wear versions of the uniform with a skirt or pants, and will also have multiple shoe options.

The new Army Greens will be fielded to soldiers reporting to their first units as early as the summer of 2020, according to the release. The mandatory date for all soldiers will be 2028.

The Army said the new uniform will be made in the USA and will come at no additional cost to the American taxpayer. 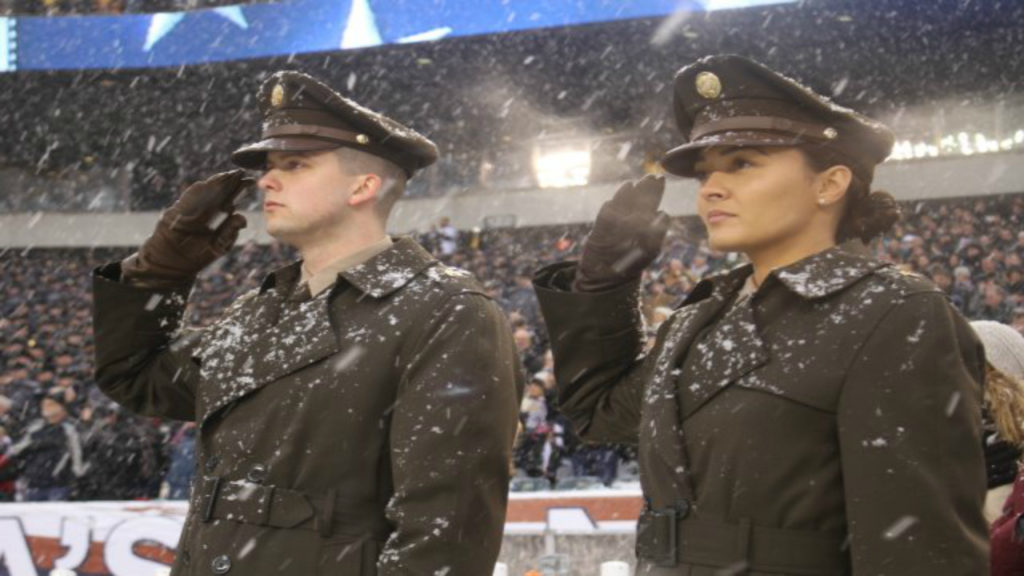