EL PASO COUNTY – On Sunday, Nov. 4th, and Amber Alert was issued for two children out of San Jose, California.

Police said they were taken by their mother, Diana Moreira, during a supervised visit in San Jose. The mother and children were reported to be in a grey 2012 Mini Cooper sedan, heading to the Colorado Springs area.

On Monday, Nov. 5th, the El Paso County Sheriff’s Office received a tip that the mother and children were at an address in the 200 block of Mountain Plain Dr.

According to the Sheriff’s Office, deputies, SWAT, and crisis negotiators responded to the address and were able to take Diana Moreira into custody without incident.

Both children were found safe and unharmed.

The Sheriff’s Office said Moreira will be transported and booked in the Criminal Justice Center Jail on an outstanding felony warrant out of San Jose for Kidnapping. 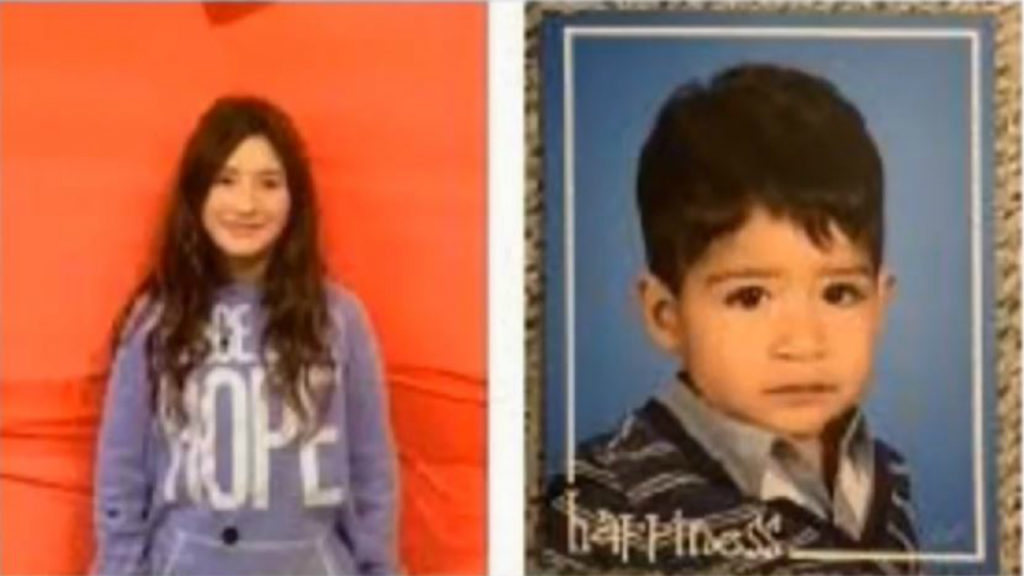