Arrest made for Halloween night hit-and-run in Pueblo West

PUEBLO – The Pueblo County Sheriff’s Office made an arrest Saturday in the hit-and-run accident that occurred Halloween night in Pueblo West.

The accident left a 15-year-old girl with serious injuries.

According to the PCSO, detectives arrested 29-year-old Kaitlin Golden of Pueblo West on a Class 4 felony warrant for failing to remain at the scene of a traffic accident involving serious bodily injury. 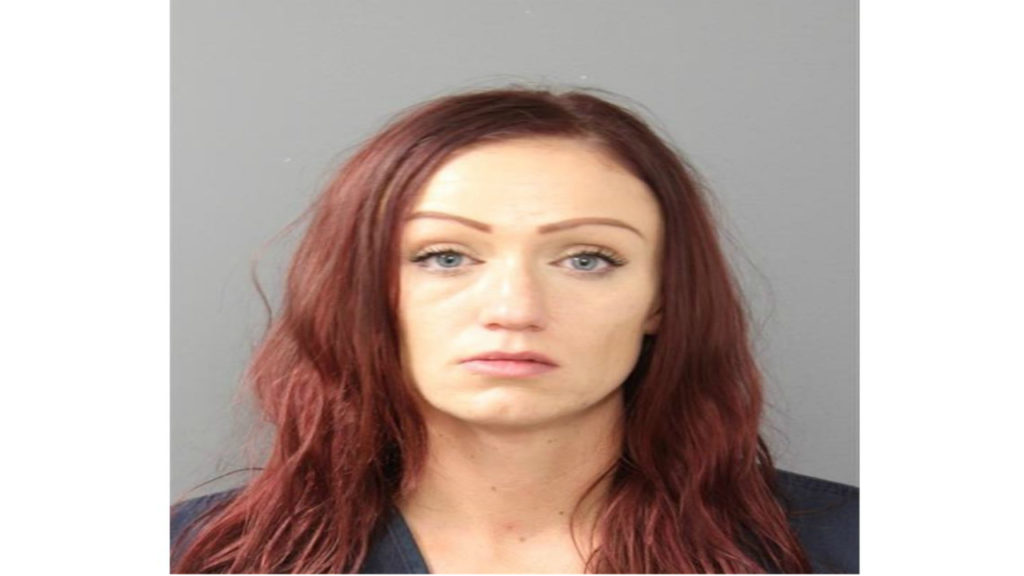 The Sheriff’s Office said deputies received a tip late Friday that led them to a home in the 100 block of E. Cellini Dr., not far from where the accident happened. At this residence, deputies found a 2012 gray Chevy Impala that appeared to have recent damage to the front portion of the vehicle.

Deputies then contacted Golden at the residence and asked if she had been involved in an accident. Golden told deputies she had recently hit a deer in Castle Rock, but according to the Sheriff’s Office, there was no visible evidence to support this claim.

The Sheriff’s Office said deputies seized the car and sought a search warrant. Execution of the search warrant revealed evidence to suspect the vehicle was involved in the Halloween night accident. Golden was then arrested and booked into the Pueblo County Jail without incident.

The accident happened Halloween night when a 15-year-old girl who was trick-or-treating with friends was struck by a vehicle while walking eastbound along E. Cellini Dr. at about 7:20 p.m. The vehicle left the scene and the victim suffered serious injuries. Later that night, the victim was airlifted to a Colorado Springs hospital for treatment.

At this time, there is no word on the victim’s current condition.

The Pueblo County Sheriff’s Office said alcohol may have been a contributing factor in this incident. Their investigation is ongoing.