It isn’t expected to remain that way as the day goes along.

Plow teams hit the streets around 3 p.m. Tuesday, treating state highways with a salt brine solution before the snow arrived. Using that, CDOT Supervisor Brad Bauer said the goal is to prevent ice from building up on roads altogether. 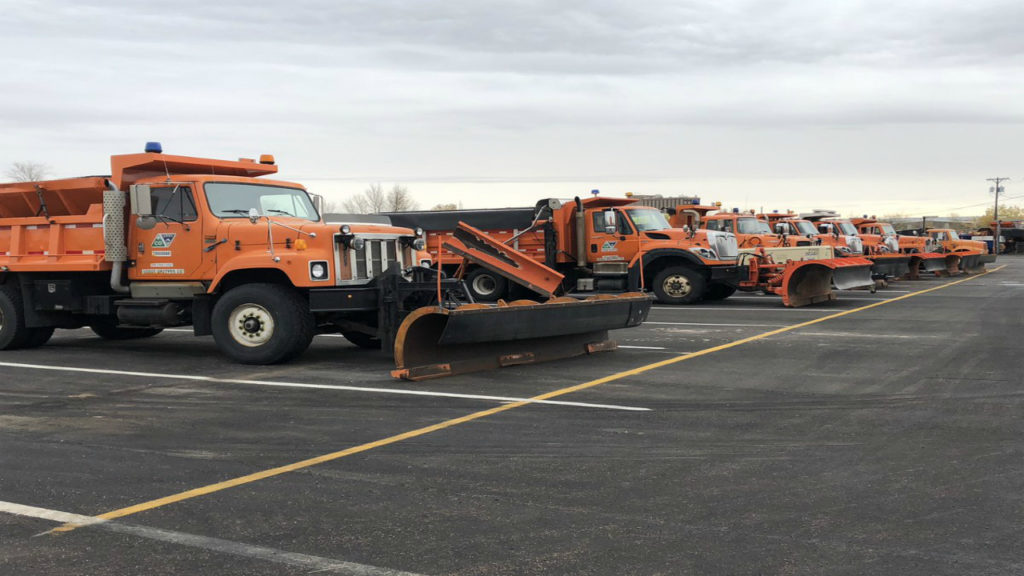 “The product will actually dry, and with brine, you don’t have any kind of residual or anything. Once the snow starts hitting it, it’ll turn wet and hopefully it’ll keep the roads wet for a longer period of time, through the rush hours,” Bauer said.

Bauer said brine solution is more effective in warmer temperatures. Once it gets colder at night though, he said his crews will likely shift to a magnesium chloride solution, which is more efficient at breaking up ice that sticks to roads.

CDOT will send around 20 plows out to patrol, clear and keep the state highways safe. The City of Colorado Springs doesn’t anticipate sending plows out until midnight unless conditions change. However, a full call out of 40 plows is expected at that time.