Victim’s son identified as suspect in homicide at apartment in southeast Colorado Springs.

COLORADO SPRINGS – On October 26th, just before 10 a.m., CSPD officers responded to the 1900 block of South Chelton Road on a reported dead body.

CSPD said officers located a female inside an apartment at the Summit Creek Apartments with no signs of life. The Colorado Springs Fire Department confirmed the on-scene death.

CSPD said they were investigating the death as suspicious, as the apartment presented elements of “a criminal episode.”

Later, CSPD reported they had arrested a 24-year-old male for First Degree Murder and that the victim was known to the arrestee.

According to CSPD, no additional arrests are expected.

This is the 27th homicide in Colorado Springs this year. 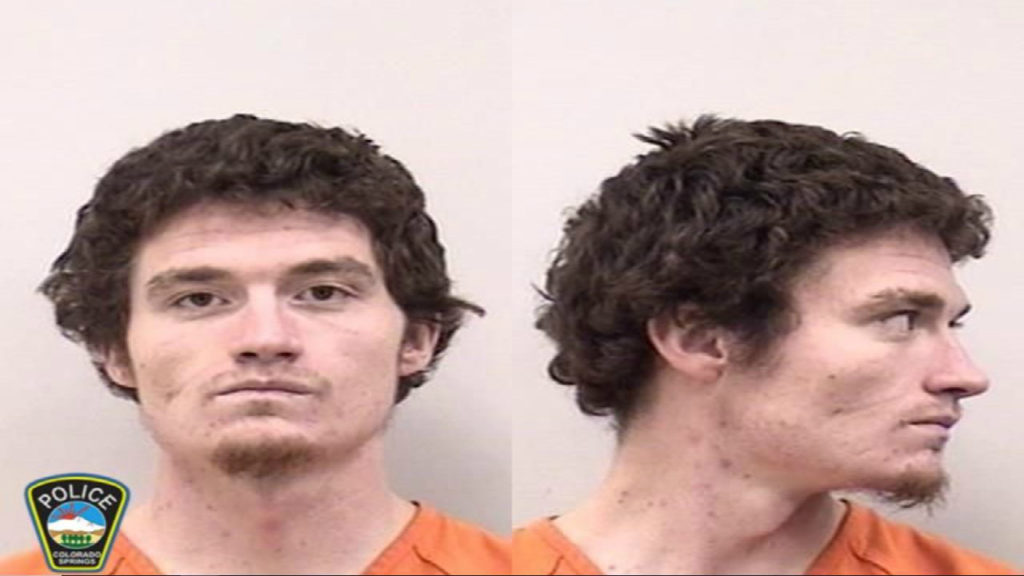