CSPD said their officers were aware that the suspect, identified as Gary Lientz, had a felony warrant for his arrest.

Lientz was contacted in his vehicle and when ordered to exit, he refused.

CSPD said Lientz was armed with a small machete and was threatening to harm himself.

Officers negotiated with Lientz for some time before deploying chemical munitions. After officers deployed O.C. spray, Lientz exited his vehicle and was taken into custody with no injuries. 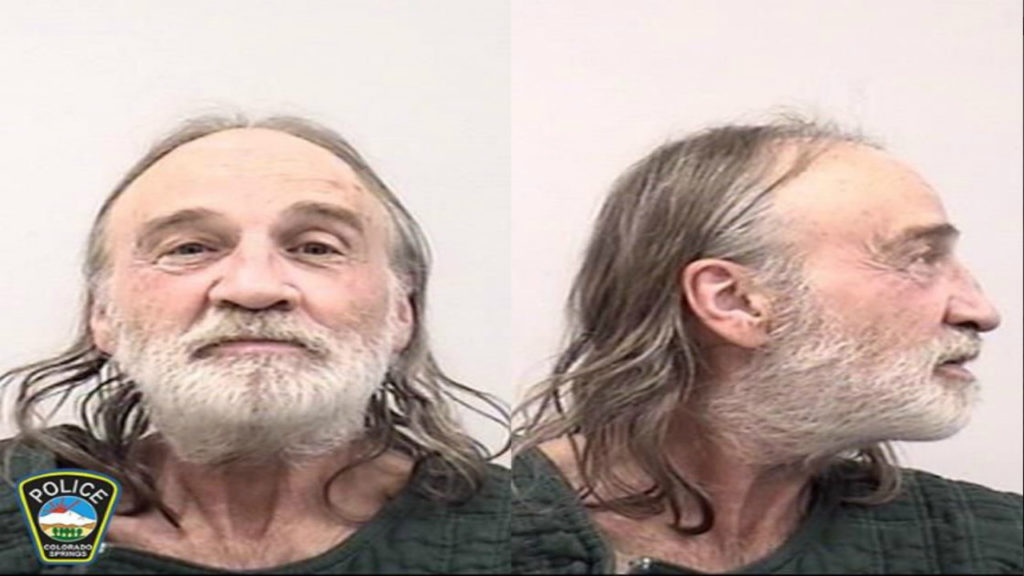