PUEBLO – The Pueblo Zoo has welcomed a rare new bird to their family. 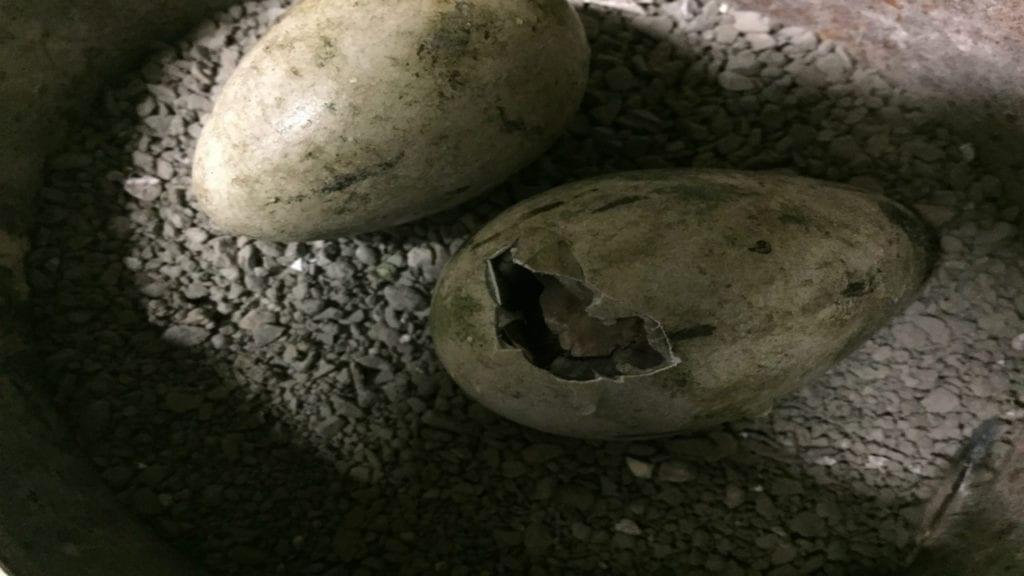 Born to parents, Percy and Berry, the new African Penguin chick was hatched near the end of September and will be four weeks old tomorrow.

The chick’s mother, Percy is the most recent penguin to have hatched and grown up at the Pueblo Zoo, and now she is carrying on the tradition. The chick’s father, Berry came to the Pueblo Zoo from Busch Gardens in Tampa, Florida. The zoo said the couple are some of the zoo’s friendliest animals and both love the spotlight. 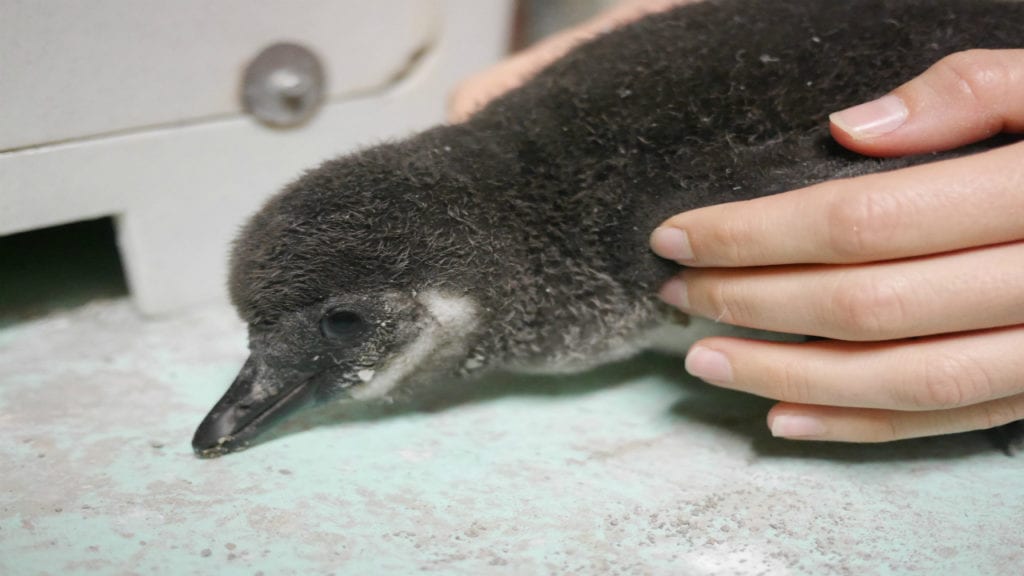 According to the zoo, hatching and rearing African Penguins can be very challenging, but this new chick is right on schedule. At nearly four weeks old, the chick weighs about three pounds. Right now the chick stays in its nesting box with its parents feeding it food, but at four weeks the youngster will be moved to work more closely with animal care staff.

The zoo said since Percy and Berry are new parents they will face some challenges, but the zoo staff has loads of experience and has successfully reared more than 60 African Penguin chicks.

At this time, the zoo has not said when its newest member will make its debut to the public. 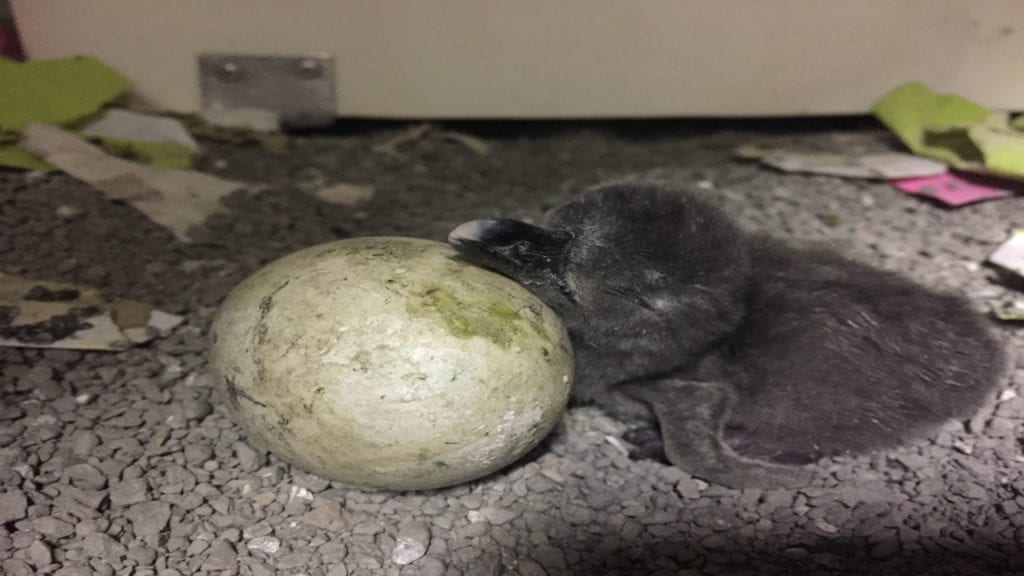