COLORADO SPRINGS – The same hailstorm that sent southern Coloradans scrambling to fix their homes back in August led to sizable increases in sales tax collections for Colorado Springs.

Homeowners, like Maria Mejia, still have work to do before winter.

“I know my roof is not leaking or anything, but definitely I have to get it done before the winter,” Mejia said.

Mejia works for RC Home Improvements, so she knows a thing or two about storm damage repairs.

They’re the type of materials that add up at the hardware and home improvement stores. 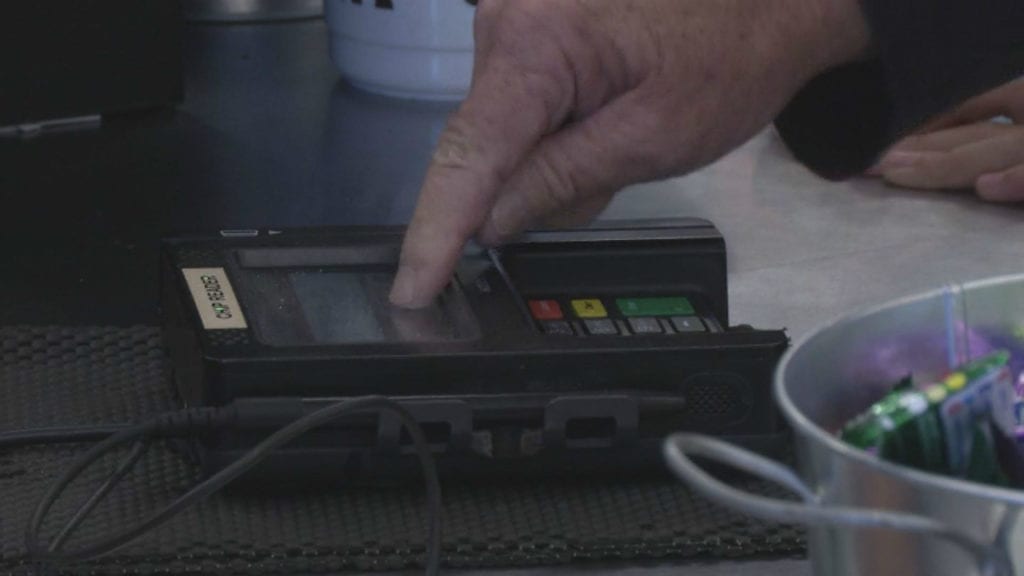 Bon Ace Hardware on Colorado Springs’ east side saw a massive influx in screen and window repairs following the storm, according to Store Manager Tami Salazar.

“We couldn’t keep up with them. Richard, my screen guy, usually works three days a week. He was working 40 hours a week, 8 hours a day, and some days past 8 hours just to keep up with the demand of screens,” Salazar said.

It’s busy work, but it made for big profits to those stores.

Now, only a few of those broken screens remain in the hallway at Ace.

“I had them in the back room in Richard’s area. I had them bunched up in there. I had them on the table. I had them all around this whole paint department. It was crazy,” Salazar said.

A crazy storm, indeed, but it also helped bring in a large increase in sales tax revenue — more than $15 million for September — as homeowners work to finish those repairs before winter comes.

“In a sense, it’s a good thing for the city, because we can use the tax money for other things and improve our city. But at the same time, with that, there’s more stress also,” Mejia said.