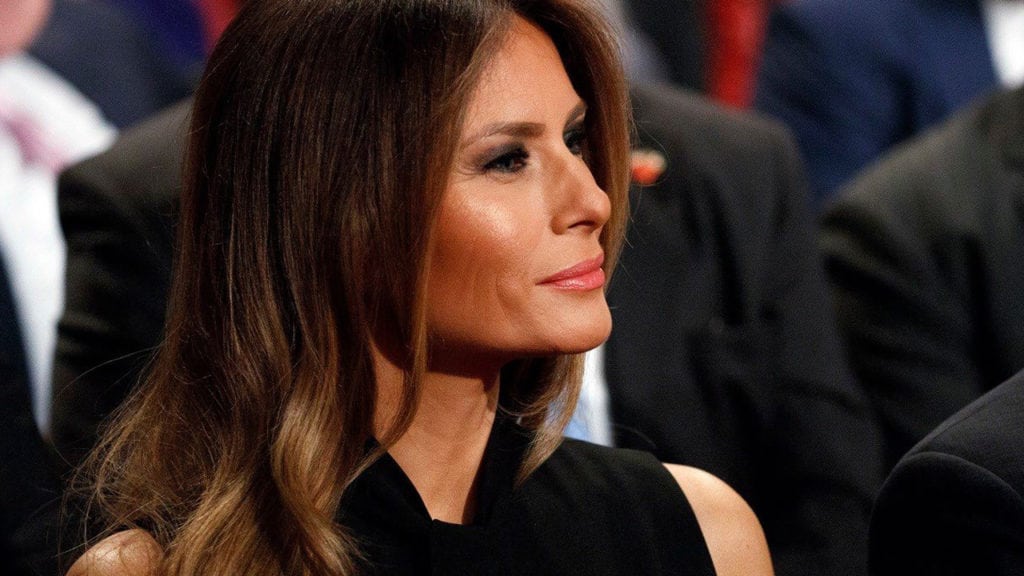 NEW YORK (AP) – First lady Melania Trump says she thinks she’s “the most bullied person” in the world, based on what “people are saying” about her.

Mrs. Trump also says there are people in the White House she and President Donald Trump can’t trust. She didn’t name names but added that some of them “don’t work there anymore.”

The Trump administration has dealt with numerous staff departures and an anonymous senior official’s newspaper op-ed critical of the president.

Mrs. Trump was interviewed during her recent Africa trip by ABC, which aired portions Thursday on “Good Morning America.” She promoted her Be Best initiative, which tackles online bullying.