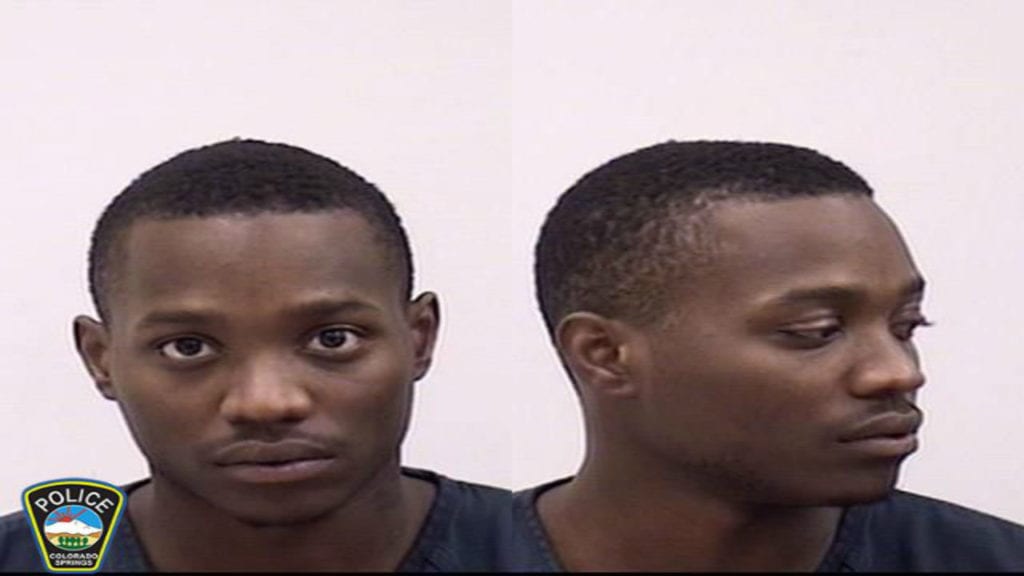 COLORADO SPRINGS – Colorado Springs Police say a man already in jail is facing sexual exploitation of a child charges after sexually explicit images of young children were found on one of his digital devices.

26-year-old Devin Scott was already incarcerated at the El Paso County Justice Center on burglary charges. According to court records, Scott was involved in multiple burglaries in the area.