COLORADO SPRINGS – The number of suicide threat reports made to Safe2Tell Colorado have skyrocketed over the last several years, according to new data from the program.

Macy Klein has been there.

“Through that process, I realized I had gone through a lot of pain. Other students were going through similar pains,” Klein said.

She, like many others, thought about suicide, until her parents intervened.

“They took me out of my school, flipped my world upside down. I went to counseling and started to heal,” Klein said.

That intervention saved her life, and now, the Safe2Tell program is likely doing the same for thousands of others.

“Everyday, there’s lives saved, and that gets attributed to the hero that spoke up. But for all of us that have done this work and done that, you see the interruption in the intervention,” said Susan Payne, director and founder of Safe2Tell.

The program, which is ran by the Colorado Attorney General’s Office, lets students, teachers and others anonymously report a threat to life with dispatchers standing by around the clock, ready to alert authorities if needed. 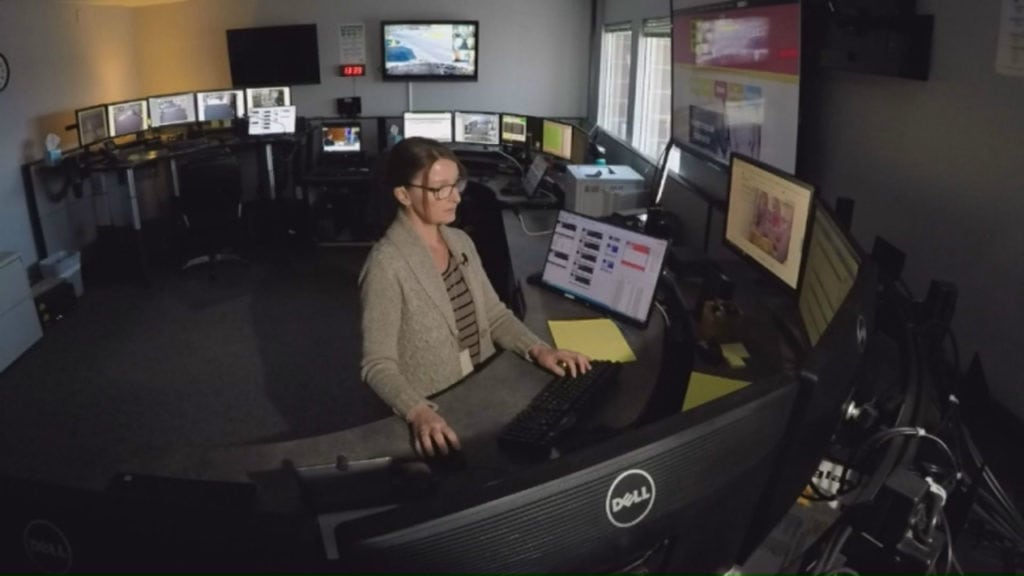 Payne sat down with KOAA’s Ira Cronin in February, just days after the shooting at Parkland High School in Florida.

“And what’s so heartbreaking is when you hear that there were just missed opportunities, and what can we do better in the future and look at solutions,” Payne said.

They were opportunities missed, but now the interventions are stopping potential suicides before they begin.

Meanwhile, students like Klein, who turned her experience into helping others, hope to reverse the trend.