Record number of visitors to Pikes Peak in 2018

COLORADO SPRINGS – More than a half million people have visited Pikes Peak in 2018, smashing attendance records just 9 months into the year. As of Sunday, some 527,696 visitors were recorded. That’s up from the 498,722 visitors in all of 2017.

Jack Glavan, manager of Pikes Peak – America’s Mountain, said in a news release that extra traffic was expected, but that he is still extremely pleased to break the half million mark so early in the season.

“We’ve had increases now the last four years in a row 15 to 20 percent each year basically, so it’s been kind of exciting.”

A good portion of the growth is coming from the closure of the Broadmoor Manitou and Pikes Peak Cog Railway. The historic attraction shut down last fall and hasn’t reopened.

“We know people did have questions and so we wanted to make sure we addressed every one of those the best we could,” Mayor Ken Jaray said following a town hall meeting Tuesday night. 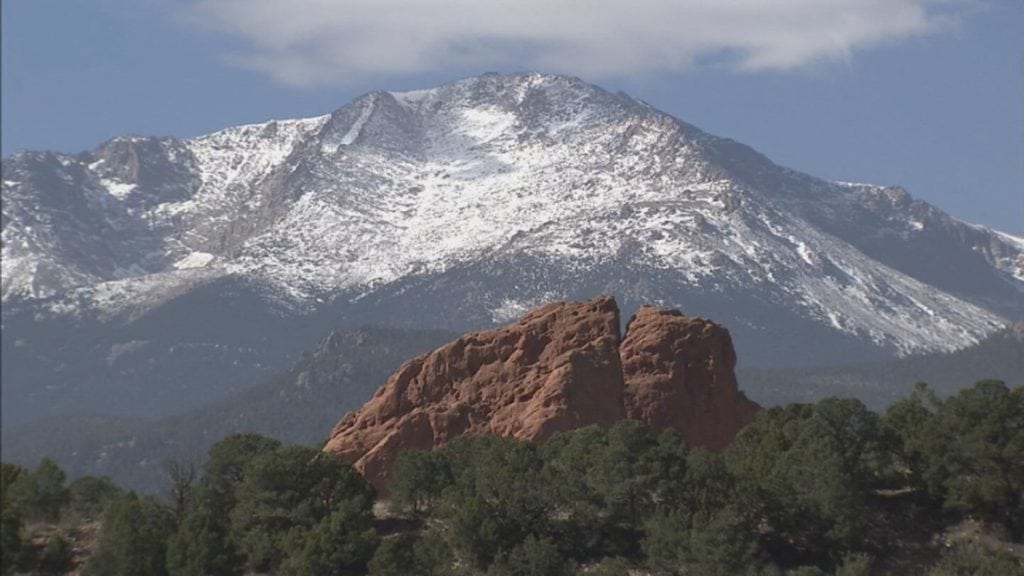 The Manitou City Council agreed to a deal over the summer to give Cog owner Philip Anschutz and the Broadmoor a 50-year tax incentive in exchange for investing tens of millions of dollars to repair and upgrade the railway. The deal was met with skepticism at Tuesday’s community meeting.

The city attorney stopped a petition drive which tried to send the deal to a public vote. Mayor Jaray said he plans to use the feedback from the meeting in a revised deal pitch to the Broadmoor later this month.

In the meantime, Glavan said he can handle all this growth.

The City of Colorado Springs, which owns Pikes Peak, implemented a shuttle program during the busy summer months to accommodate the increase in traffic volume. Construction is underway on a new Summit House. That work as put extra traffic on the Pikes Peak Highway and limited the number of parking spaces at the summit.

Glavan said he received a lot of positive comments this summer about the shuttle program.

“In the future, I think we will be looking to run this shuttle even after construction, maybe on a voluntary basis.”

Blasting work for the new Summit House has wrapped up and Glavan said that engineers and geo-technicians are inspecting the site ahead of pouring the foundation. He said the project manager hopes to pour that concrete sometime in the next two weeks before temperatures drop too low for it to properly set.

Winter hours on the Peak began Monday and will continue through May 23. The temporary, complimentary shuttle service will run on weekends through this fall and winter. However, the availability of that service will be based on demand and weather conditions.

Visit the attraction’s website for the current hours and rates.