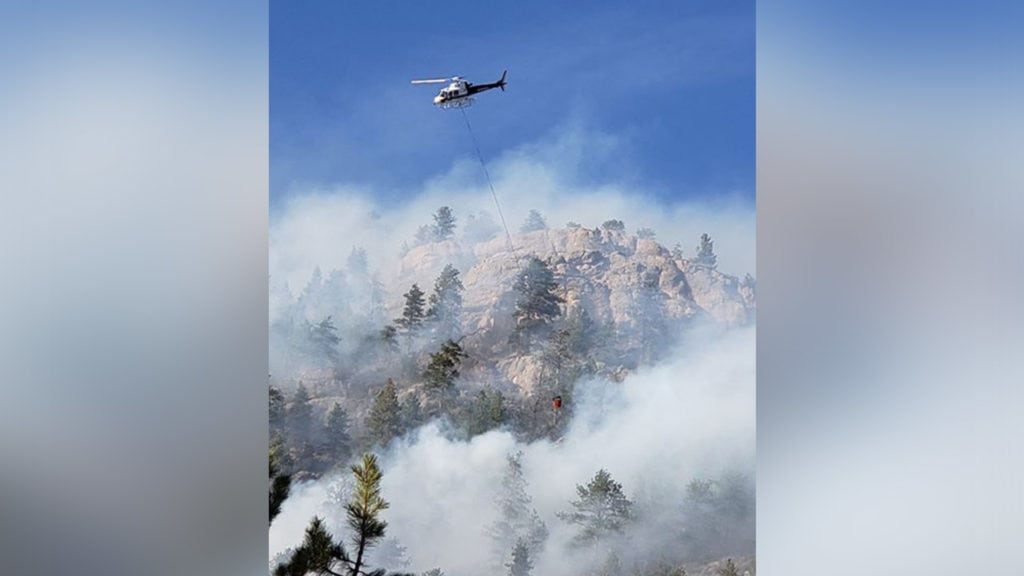 PARK COUNTY – Heavy smoke is visible from Highway 24 due to a wildfire burning in Park County Saturday.

This is west of Teller County along Wilkerson Pass. Multiple crews are on scene fighting the 25-acre fire, this includes a Forest Service Type 3 helicopter, an air tanker, several engines, and up to 70 firefighters.

The fire was reportedly human caused but remains under investigation. So far, no structures have been threatened.

Teller County is also under a burn restriction due to a Red Flag Warning Saturday. 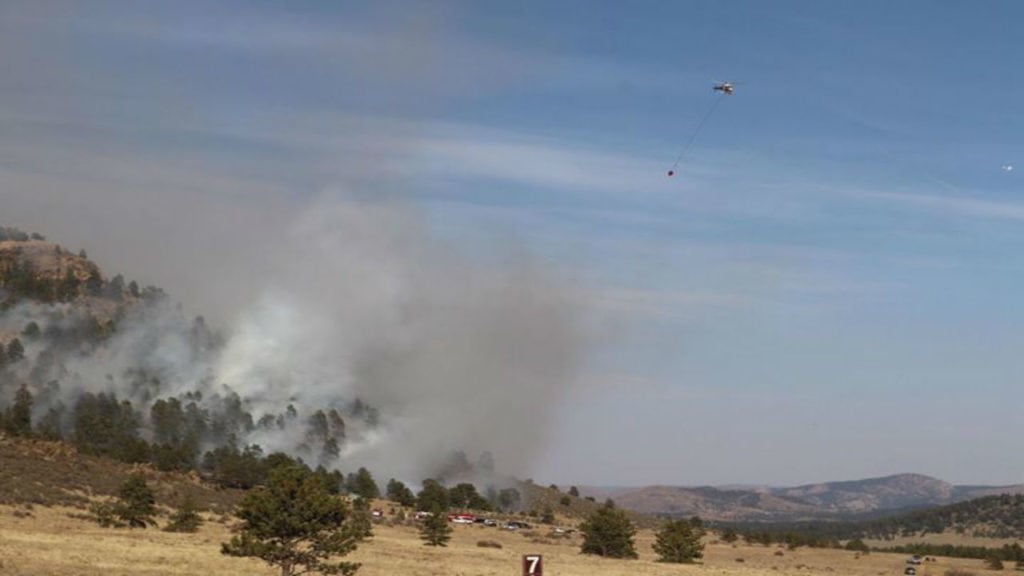 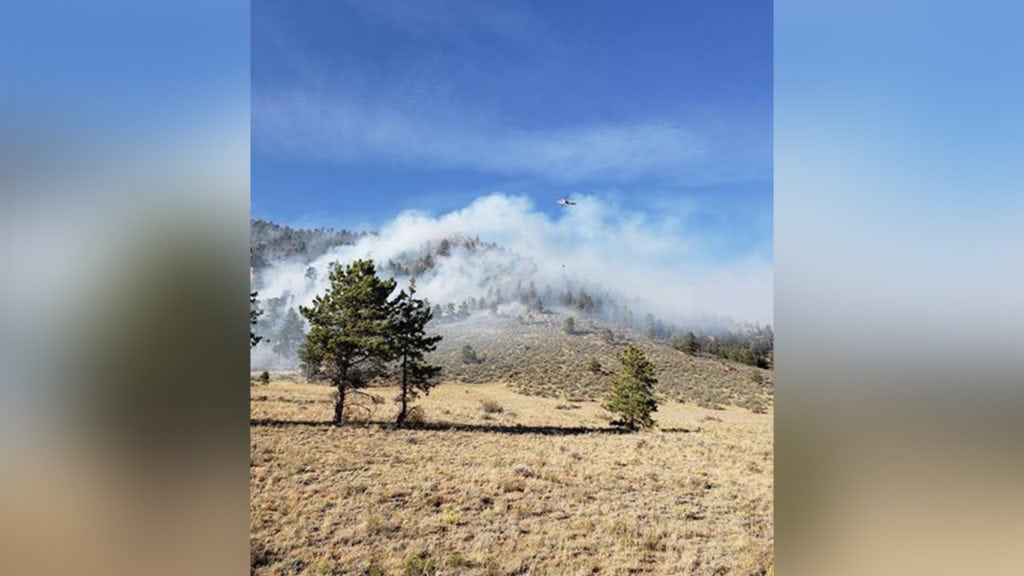