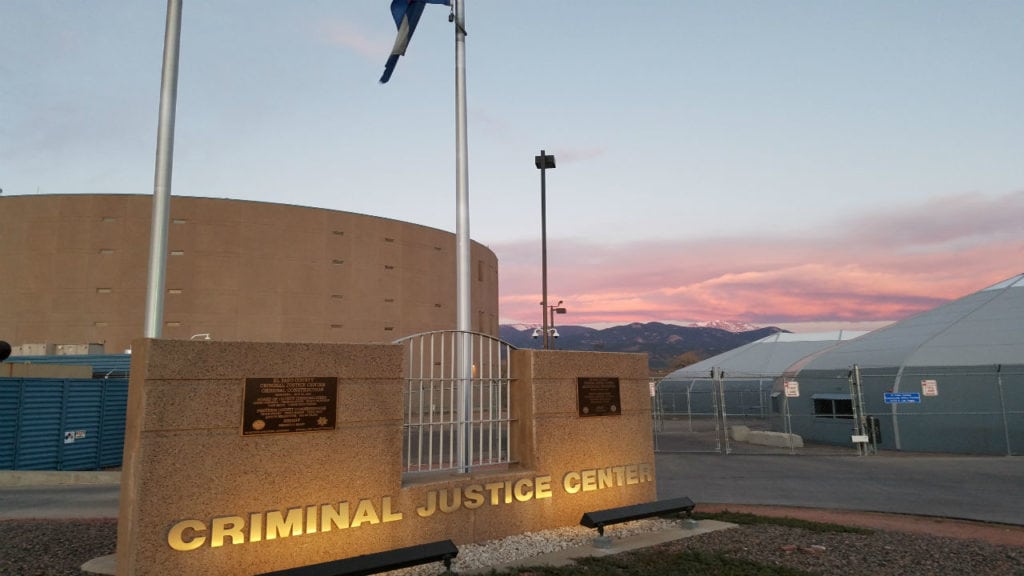 The El Paso County Jail at 2793 E Las Vegas Street has reached a high of 364 female inmates Wednesday. This beats the record last May of 358 female inmates.

The sheriff’s office says the jail is “at a critical point in managing the female inmate population due to these high numbers.

“Our female inmate population now takes up five of the 25 wards at the El Paso County Jail.  We continue to be strategic and come up with alternative solutions to manage the growing female population. We are working closely with the courts and other detention facilities in the state to come up with viable options.” says Sheriff Bill Elder of the El Paso County Sheriff’s Office.