Sony latest to return to retro gaming with Playstation Classic 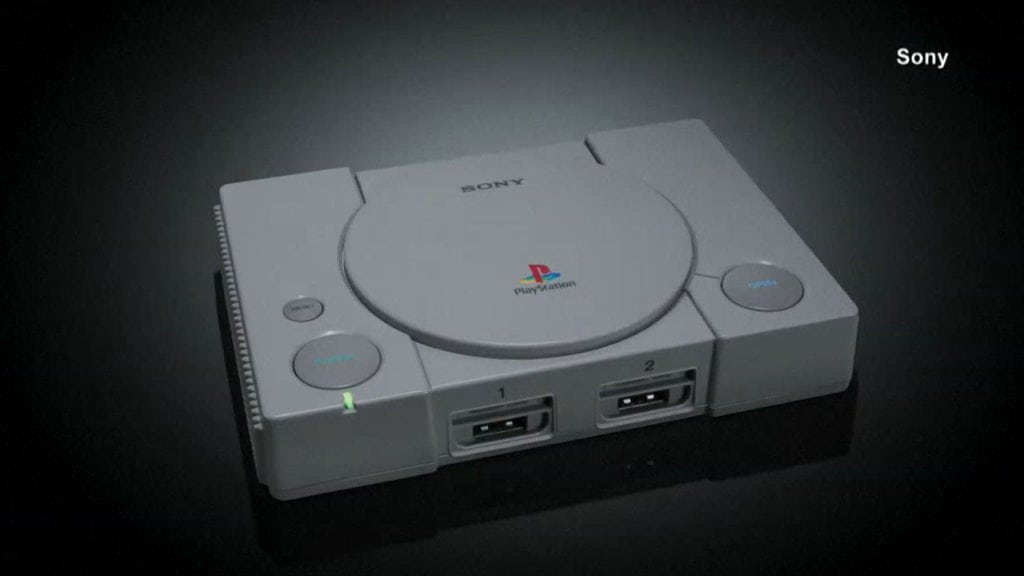 Grab some Mountain Dew, find those memory cards and get ready for the return of the original PlayStation.

The Classic is about 45 percent smaller than the original console. It comes with two replica controllers, an HDMI cable and 20 pre-loaded games. The full list of games has not been announced, but Final Fantasy VII, Jumping Flash, Ridge Racer Type 4, Tekken 3, and Wild Arms are among the titles included.

The console will cost $99.99 and will debut on December 3, just in time for the holiday season.

Some retailers are accepting pre-orders for the Classic. Click here for more information.