TELLER COUNTY – Two people were arrested for being involved in an illegal black-market marijuana cultivation/distribution operation in Teller County Saturday.

Teller County Sheriff’s Deputies were originally responding to a welfare check near an address in Florissant Saturday. But, deputies noticed a strong smell of marijuana in the area while on the call.

The odor was coming from 40 Turnabout Lane, deputies said. After finishing up with the welfare check, deputies contacted two people at the home.

After obtaining a search warrant, nearly 200 growing pot plants, three pounds of processed marijuana and $3,400 in cash were found. Evidence found at the home also indicated a black-market cultivation/distribution operation, according to the sheriff’s office.

29-year-old Kevin Nevada Bennett and 30-year-old Makenzie Kae Amundson were arrested for offenses relating to marijuana and the distribution of marijuana. 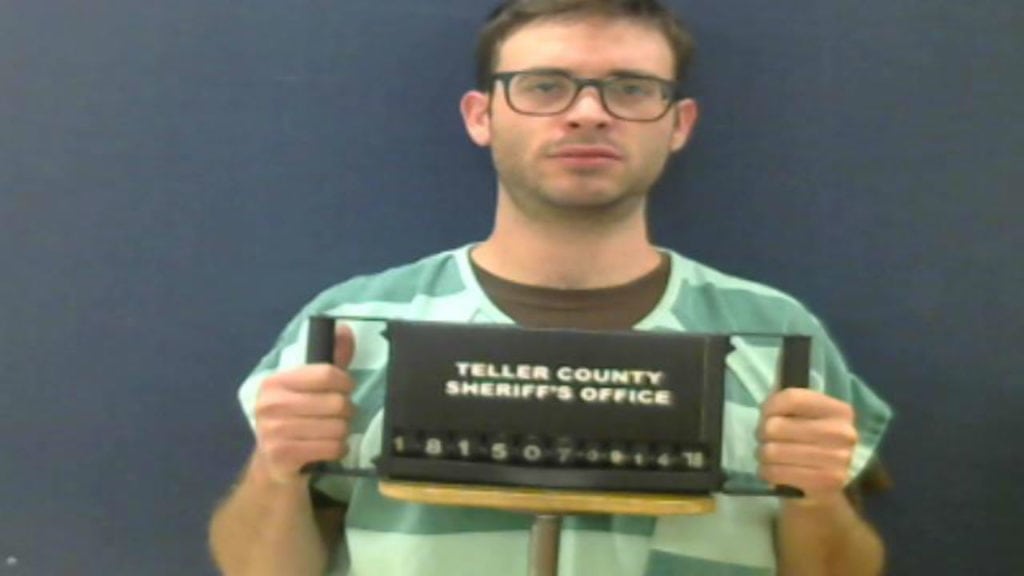 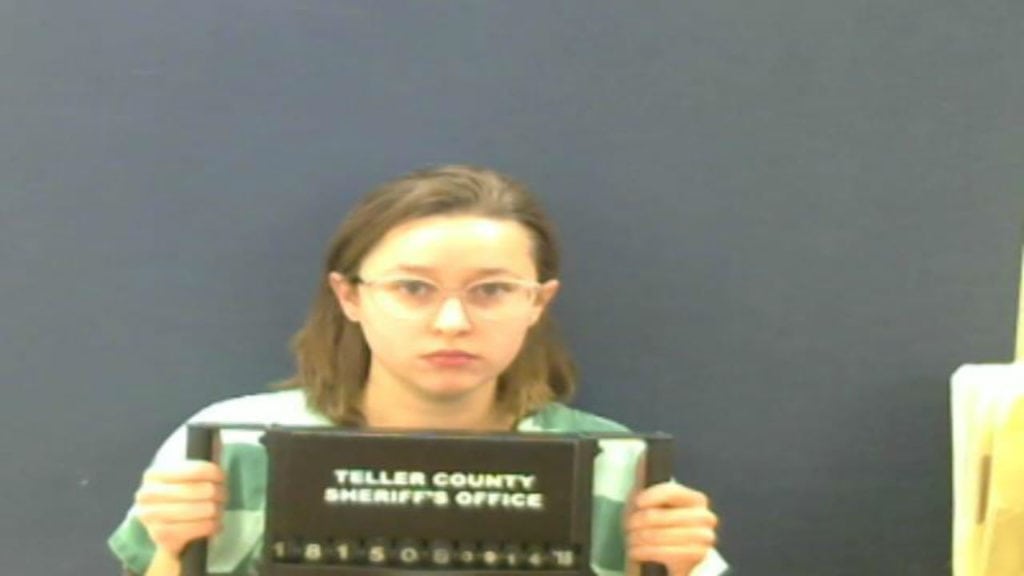 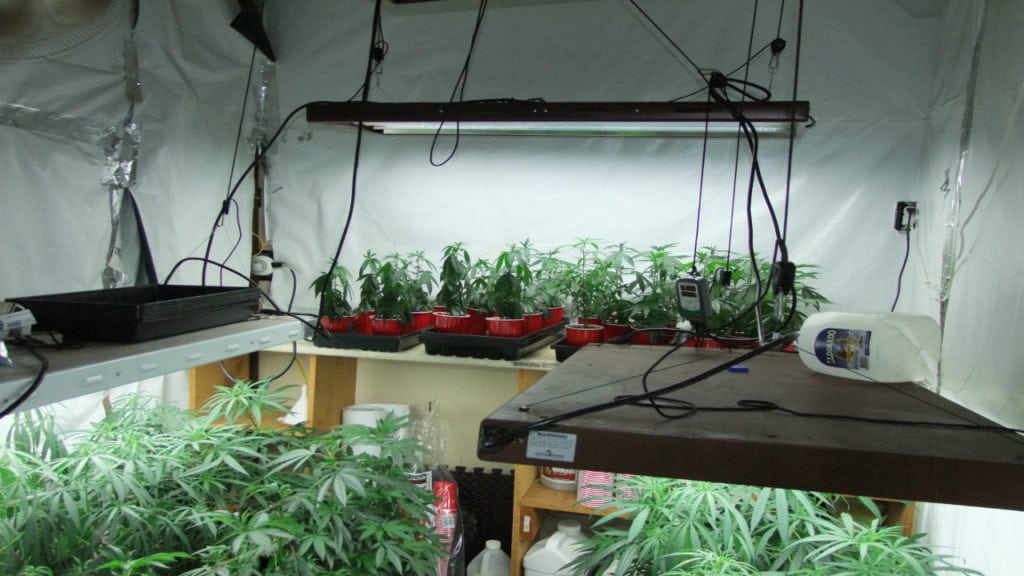 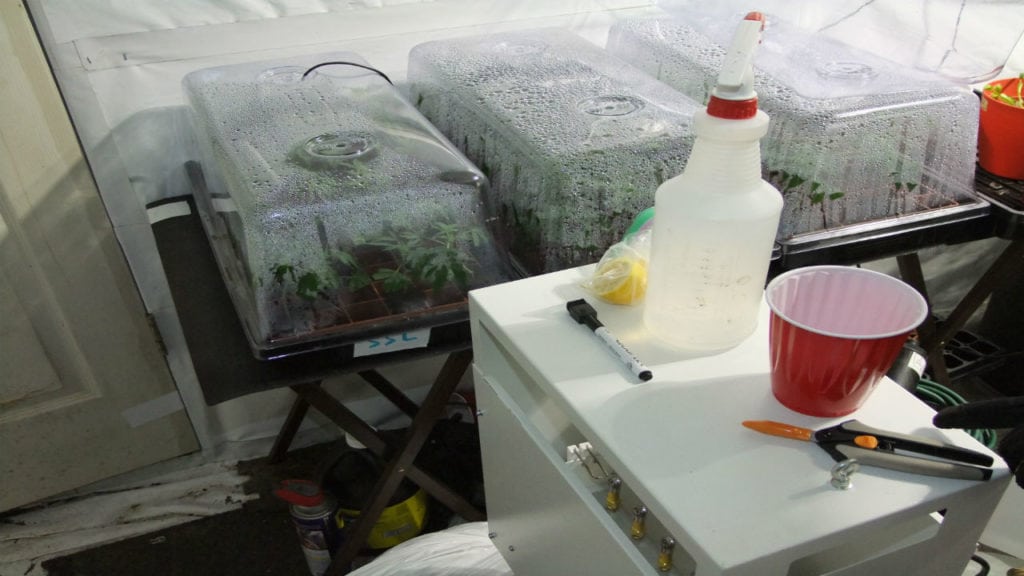 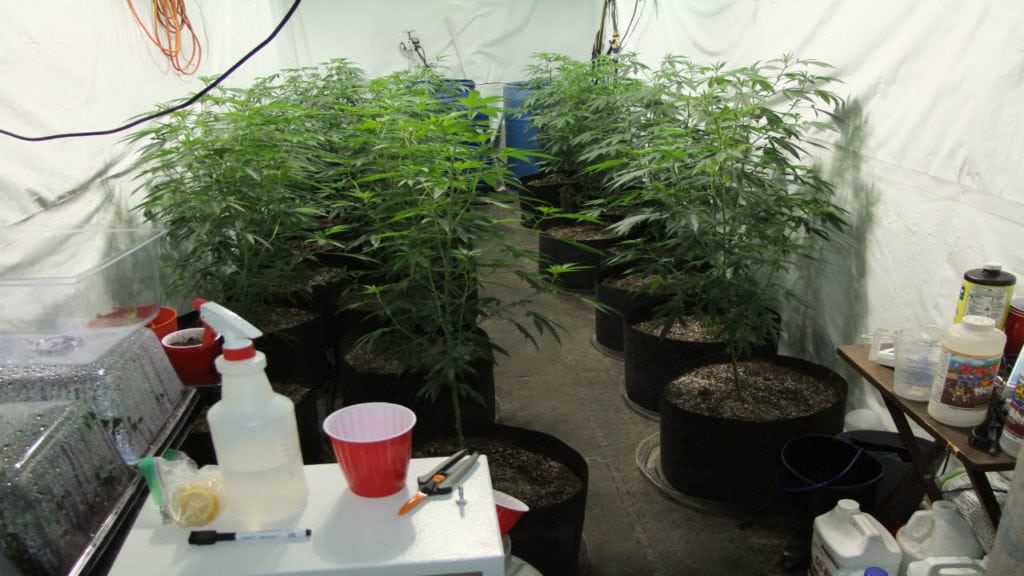