FLORIDA – Actor Burt Reynolds has died. The star of such movies as “Smokey and the Bandit” and “Deliverance” passed away today at the age of 82 due to cardiac arrest, according to his agent.

After a foray into football that included a scholarship at Florida State was cut short by injury Reynolds launched into acting with recurring tv roles on shows like Gunsmoke and Riverboat. 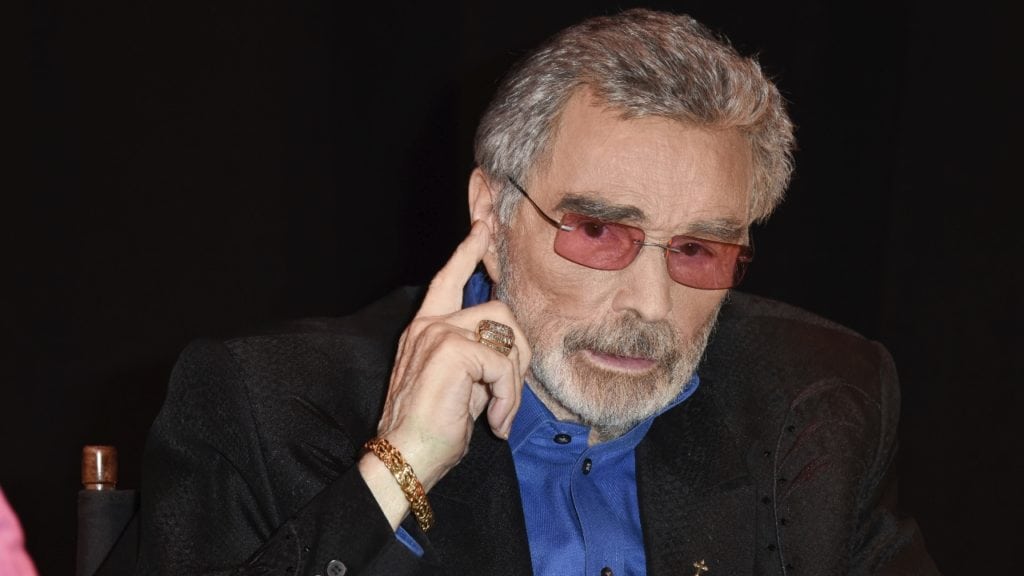 By 1972, the big screen beckoned with the role of Lewis in “Deliverance”, showcasing Reynolds’s rugged good looks and macho persona.

A string of successes followed, including the 1974 classic “The Longest Yard”.

In 1977, Reynolds made “Smokey and the Bandit” which took in over $100 million at the box office and spawned two sequels.

From ’78 to ’82, he was the number one box office attraction in the world.

Later that decade, he took those versatile comedic talents back to tv, winning an Emmy for the sitcom “Evening Shade”..

However, in 1997 reynolds sent Hollywood a signal that he wasn’t done with the big screen.

His role as pornagraphic filmaker Jack Horner in “Boogie Nights” resurrected his film career and earned him an Oscar nomination as well as a Golden Globe award for best actor.

In his personal life there were high profile relationships, from Dinah Shore to his 5 year marriage to Loni Anderson which ended in divorce.

But on screen, Reynolds will be remembered as an actor of great comedic talent and versality in career that spanned more than a half century.