The Colorado Attorney General’s Office made the announcement Wednesday following an almost year-long operation. Operation White Whale was launched in 2017, leading to 16 indictments and the seizure of 134 kilograms of cocaine with a street value estimated at $5.3 million, according to a release.

The organization was reportedly led by two Colorado residents coordinating with a person in Atlanta, GA, to distribute cocaine trafficked from Mexico on a monthly basis.

The two Colorado residents were also responsible for laundering hundreds of thousands of dollars in drug money. Investigators discovered the kingpin of the network through court-authorized wiretaps, as he was working from his home in Greeley, according to a release.

The man reportedly set up arrangements to have large quantities of cocaine from various sources in Mexico to the U.S. using semi-trailer trucks from a Colorado-based trucking company, the Attorney General’s Office said. The cocaine was distributed throughout the southern part of the U.S. 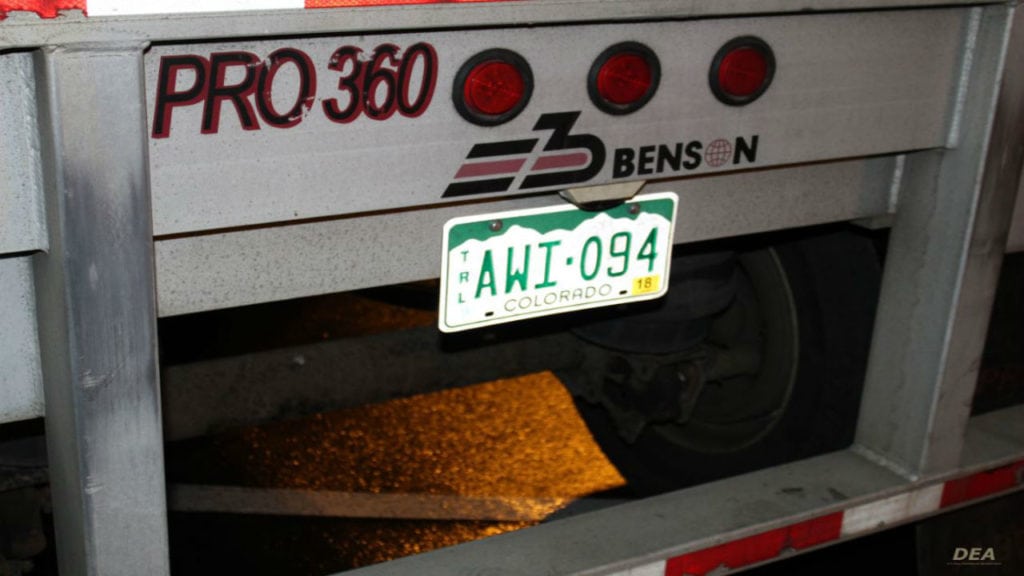 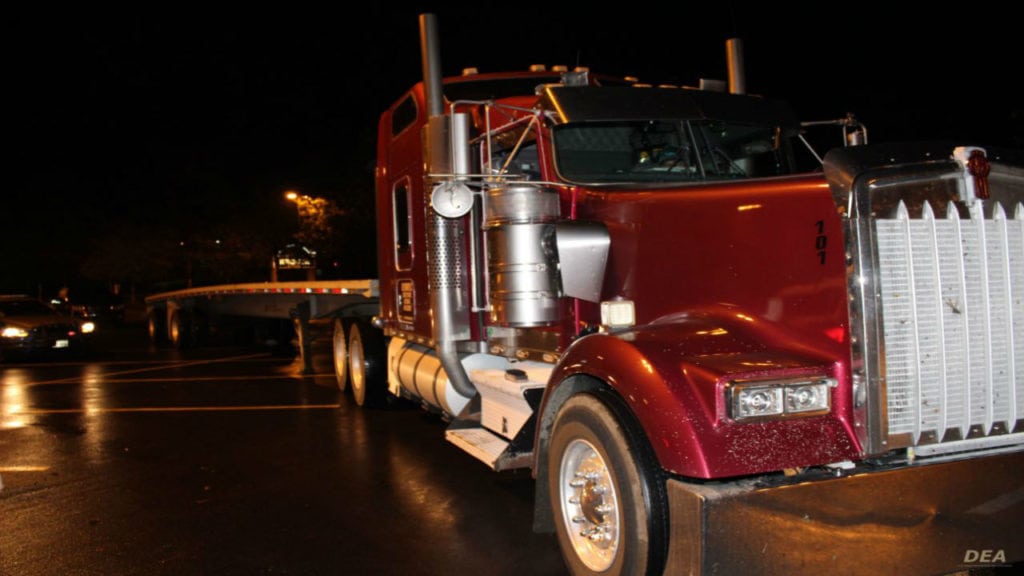 The group used multiple methods to conduct its transactions including concealing bank money in load vehicles and using wire transfers to get the drug money back to supply sources in the Republic of Mexico. The organization was also responsible for laundering money run by Chinese Nationals to launder the drug money through Chinese banks and back to Mexico, documents said.

The DEA Denver Organized Crime Drug Enforcement Task Force and the West Metro Drug Task Force were the lead law enforcement agencies heading the operation. A total of 16 people have been charged with participating in the international drug trafficking network.

The Attorney General’s Office said the on August 13, a Colorado State Grand Jury charged all 16 defendants with nine counts including violations of the Colorado Organized Crime Act, conspiracy to distribute cocaine, and money laundering. 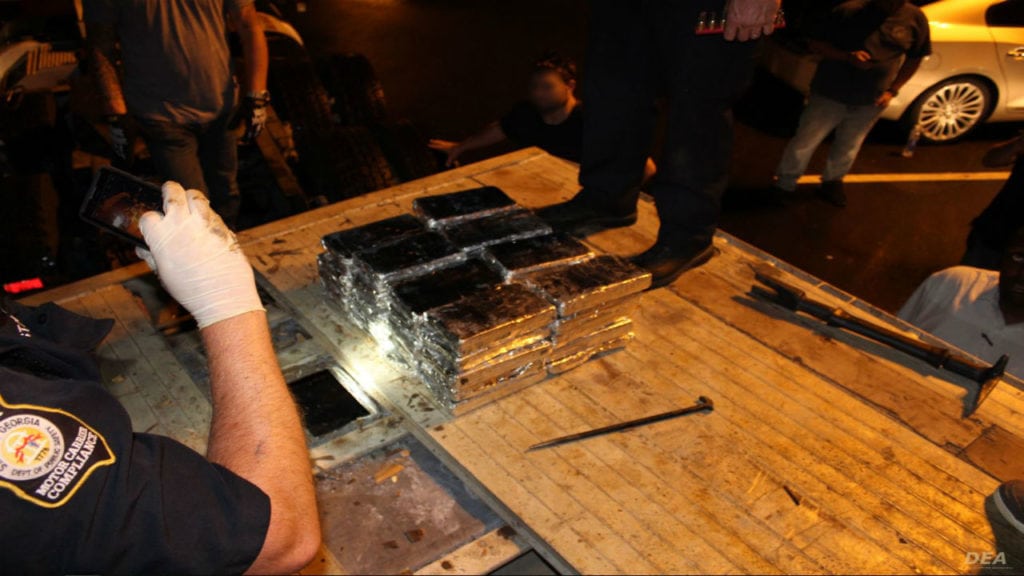 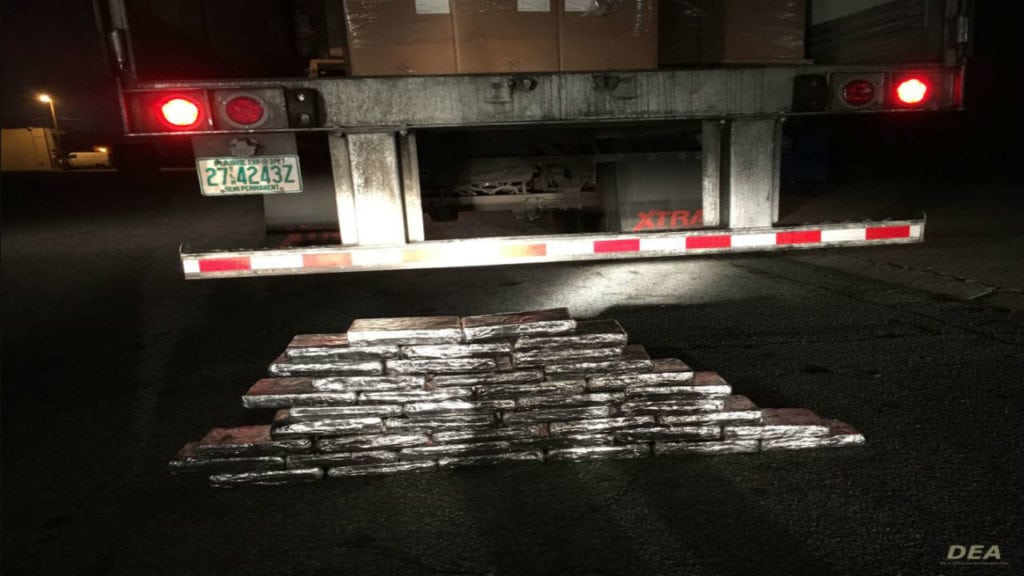 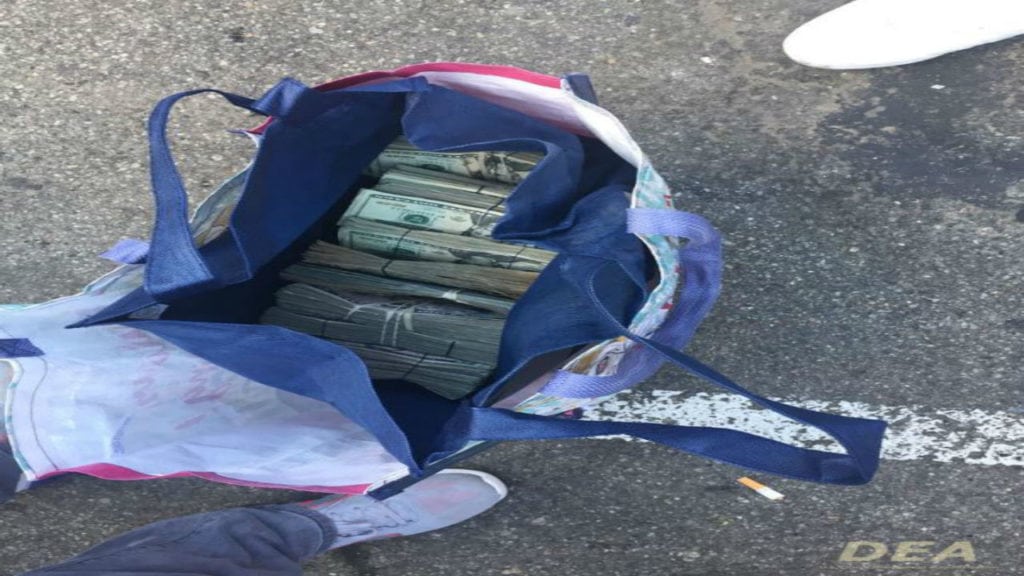 “This case is the result of a collaborative effort at all levels of law enforcement across the country and internationally,” said Attorney General Coffman. “I am grateful to all our partners for their hard work. My office remains committed to protecting public safety and fighting against anyone who tries to bring poison into our communities and sell it to our citizens.”

Each defendant should be presumed innocent until proven guilty. The criminal matters will be prosecuted by the Attorney General’s Office and 19th Judicial District Attorney’s Office.