COLORADO SPRINGS – A fundraiser that began more than 60 years ago still has a solid footing in Colorado Springs, southern Colorado and the nation as a whole.

There’s a good chance you’ve seen firefighters in your hometowns asking for your helping in filling the boot. That money isn’t going to the fire department.

Instead, the ‘Fill the Boot’ campaign raises money for the Muscular Dystrophy Association — a charity partner of the International Association of Firefighters since 1956. 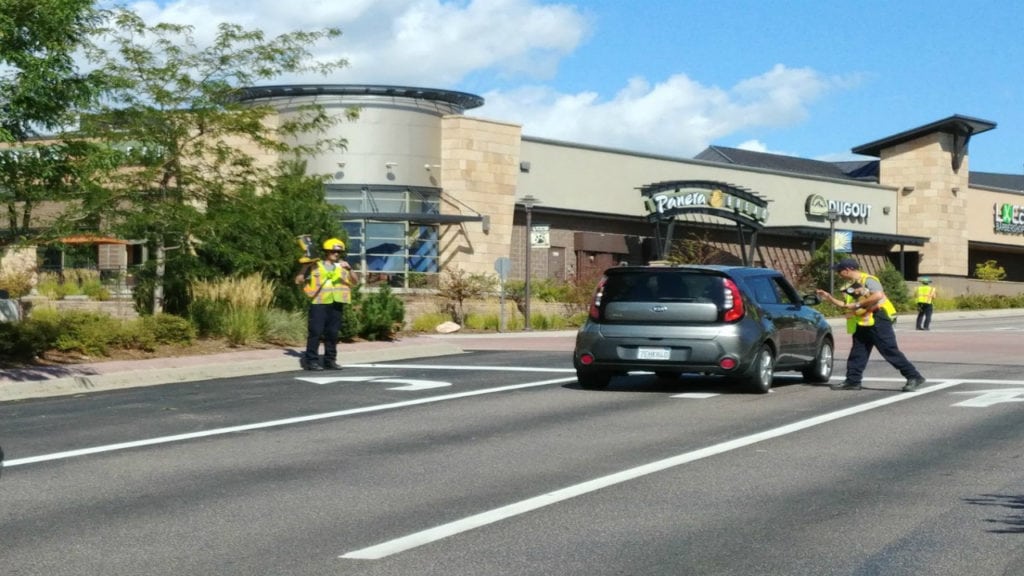 “Muscular dystrophy is something that, so far, they haven’t been able to find a cure, but they’ve been able to find treatments that make it more manageable,” said John Roy, political liaison for the Colorado Springs Professional Firefighters.

Around Labor Day, firefighters across the country are extending their boots, asking citizens for donations of any size in hopes of finding a cure for Muscular dystrophy.

The decades-old effort, which has raised more than $600 million for the MDA, is now showing its worth — handfuls of cash and change at a time.

“They found medications, even in the last year with the efforts of a lot of what we’ve done with ‘Fill the Boot,'” Roy said. “They’ve actually had three FDA-approved medications that have benefited Muscular dystrophy, so our efforts on that end are working.”

The money goes to a trio of causes: research, Muscular dystrophy centers housed inside hospitals, and MDA Summer Camp — a week of fun that helps children focus on something other than their medical condition.

“Not only are we putting money toward the eventual treatment and hopefully the cure for it, but at the same time, we’re trying to benefit those children and take away some of the burden that this ailment causes,” Roy said.

And on a day when many Americans enjoy the unofficial end of summer, firefighters are working double, until a cure for Muscular dystrophy is found.

“These men and women are working today for the fire department, and not only are they working, they’re trying to benefit a charitable cause,” he said. “So, I think it speaks volumes to the character traits that we have with our members and also the members of the Colorado Springs Fire Department.”