Officers were dispatched to the Territorial Correctional Facility on reports of two inmates that just escaped the prison. Officers were quickly able to locate one of the inmates, identified as 61-year-old Luke Tanner, who attempted to run. 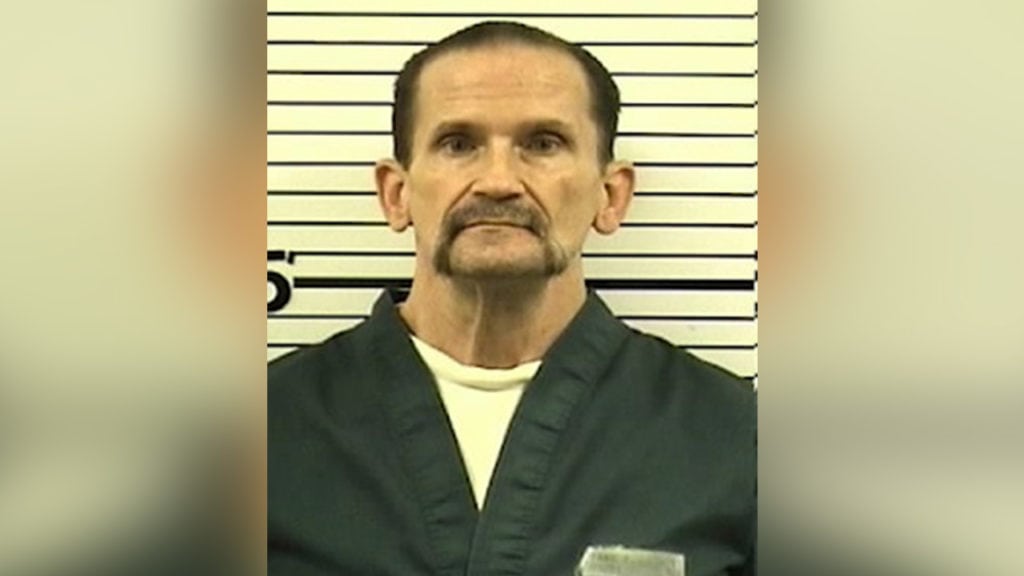 He was detained and transported to the Fremont County Jail, police said. Tanner is serving time for a robbery out of Denver County, contraband in Lincoln County and escape and substance abuse in Fremont County.

The second inmate, identified as 41-year-old George Roloff, was able to escape and his whereabouts were unknown but he was found shortly after police sent a release Monday afternoon. Roloff is serving time for a number of menacing charges and extortion out of Mesa County.

He was then transported to the Fremont County Jail. 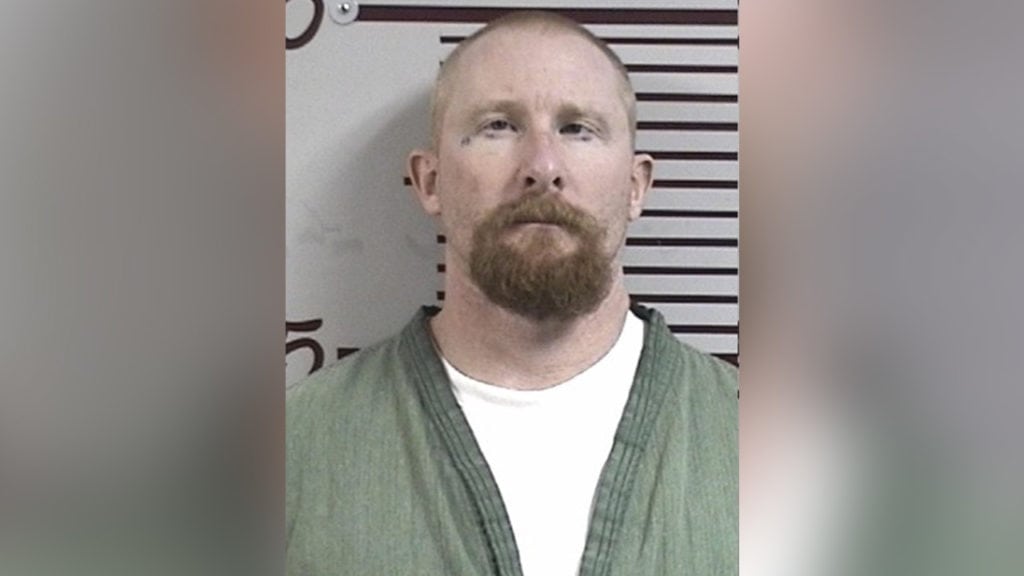