TAOS, N.M. (AP) — A judge on Wednesday dismissed child neglect charges against three of five people arrested at a remote desert compound in northern New Mexico where 11 children were found living in filth and the body of a 3-year-old boy was discovered.

Judge Emilio Chavez ruled that he could not keep the three in custody because prosecutors missed a 10-day limit for an evidentiary hearing to establish probable cause for the neglect charges.

Prosecutors could still seek charges for the three — Lucas Morton, Subhannah Wahhaj and Hujrah Wahha — by asking a grand jury to indict them but offered no immediate indication on how they would proceed. 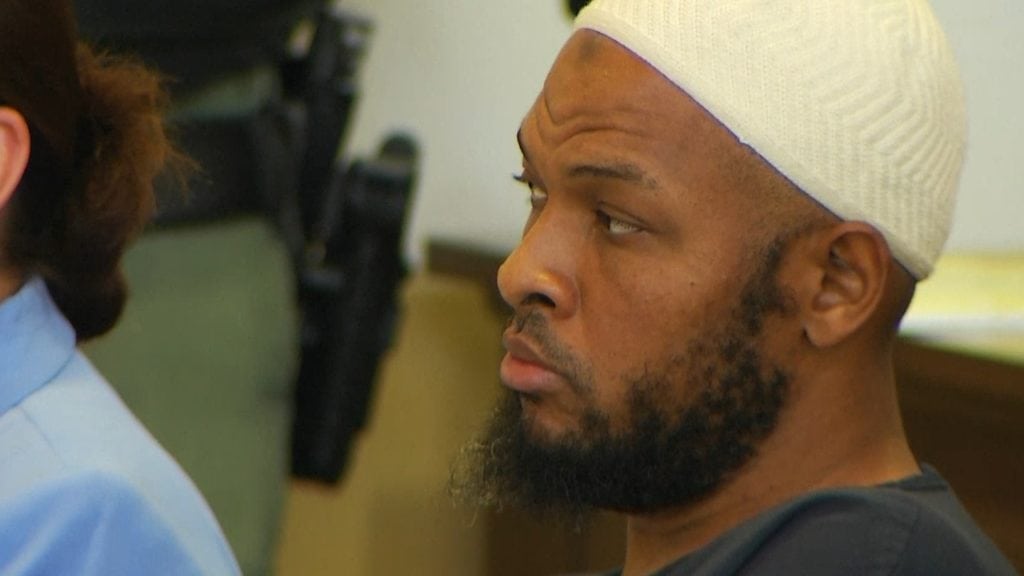 Siraj Ibn Wahhaj is charged with child abuse resulting in death amid the investigation of a compound found near Taos, New Mexico.Authorities are pushing ahead with other charges filed against the dead boy’s father, Siraj Ibn Wahhaj, and his partner, Jany Leveille.

They were due in Wednesday afternoon and are accused of child abuse resulting in death — charges that could carry life sentences in connection with the death of Abdul-ghani Wahhaj.

The severely disabled boy’s badly decomposed remains were found this month inside a tunnel at the high-desert compound near the Colorado state line.

Prosecutors and law enforcement officials have accused Siraj Ibn Wahhaj and Leveille of denying the boy proper medicine and health care as he died during rituals designed to cast out harmful spirits from the boy. They have not yet entered pleas. 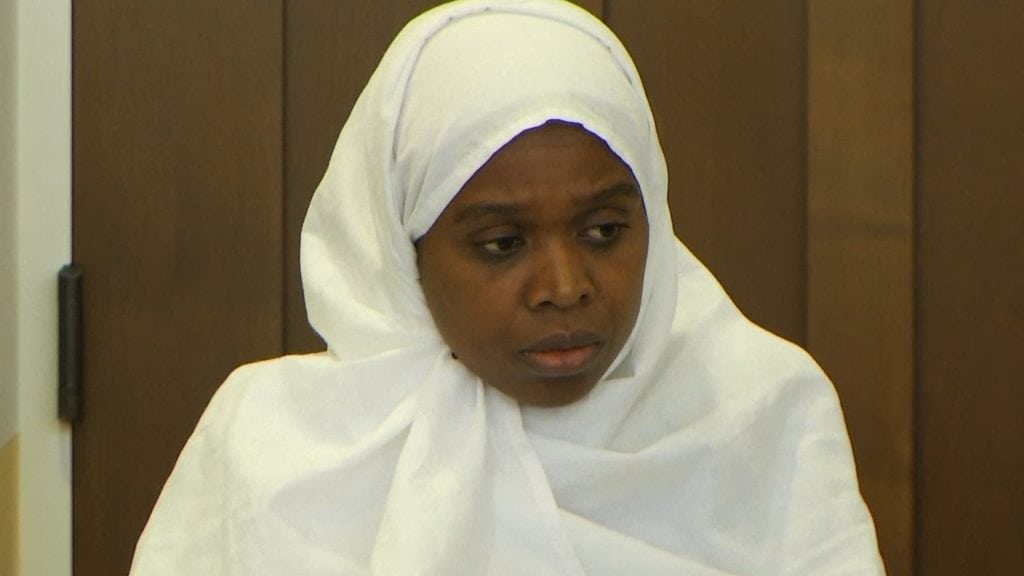 Jany Leveille is charged with child abuse resulting in death amid the investigation of a compound found near Taos, New Mexico.

The boy initially was reported missing last year from Jonesboro, Georgia, by his mother after Siraj Ibn Wahhaj said he was taking the child to a park and didn’t return. Forensic medical investigators have not identified the cause and manner of the boy’s death as they continue their analysis.

Chavez ruled that the other three defendants could be released as early as Wednesday afternoon depending on what action prosecutors take.

Prosecutors had pressed for continued incarceration and planned to present new evidence of an anti-government plot and talk of jihad and martyrdom among some members of the extended Muslim family that settled at the compound last winter.

Among the evidence is a hand-written document called “Phases of a Terrorist Attack” that was seized from the compound and includes vague instructions for “the one-time terrorist” and mentioned an unnamed place called “the ideal attack site.”

Prosecutors wrote in court documents that new interviews with some of the children taken from the site revealed that one of the adults, Lucas Morton, stated he wished to die in jihad as a martyr, and that defendants Jany Leveille and Subhannah Wahhaj joked about dying in jihad. 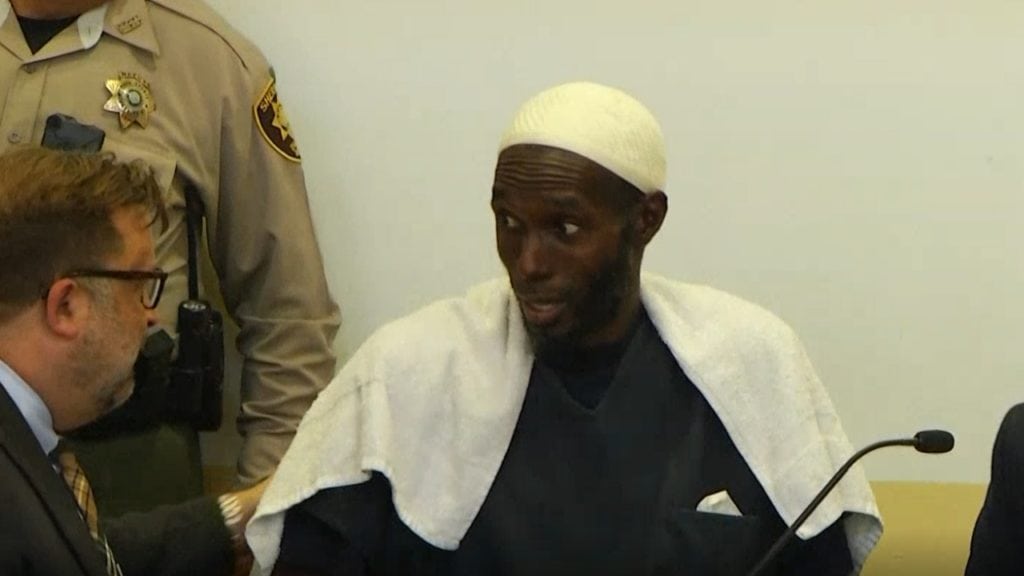 Defense attorneys have noted that their clients have no record of criminal convictions and pose no risk to the public. Federal immigration authorities say Leveille, a native of Haiti, has been in the United States unlawfully for 20 years after overstaying a visitor visa.

The new charges against Siraj Ibn Wahhaj and Leveille are tied to an extensive account of Abdul-ghani’s death in a journal that prosecutors attribute to Leveille.

Prosecutors say the boy died in late December 2017 as his heartbeat faded in and out during a religious ritual aimed at casting out demonic spirits.