Second arrest made in homicide near Aguilar

AGUILAR – A second arrest has been made in the death of a 39-year-old man near Aguilar in May.

According to a release, 46-year-old Angel Waln of Trinidad was arrested last Monday at the intersection of 2nd Street and Oak Street in connection the homicide.

39-year-old Burchard Mitchell was reportedly found dead near a county road two miles west of Aguilar on May 9. 20-year-old Domenic Damelio of Trinidad was arrested on May 23 in connection the crime.

Authorities say she is also facing additional drug charges unrelated to the murder.

The incident remains under investigation. 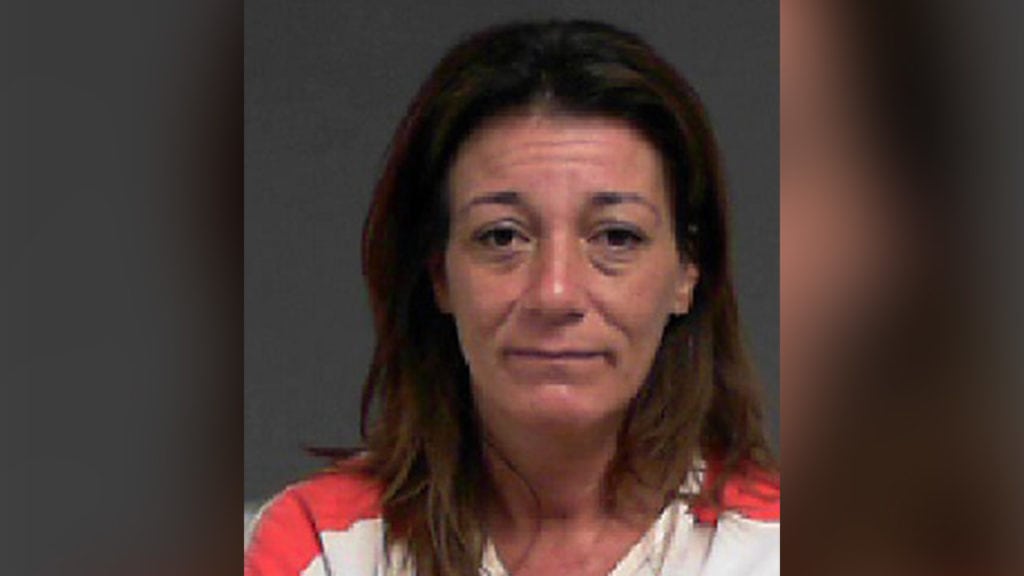