Three children were transported to UCHealth Memorial Central after a near drowning incident at an apartment complex pool Sunday.

Emergency dispatch received calls from neighbors asking for help after finding three children under water in the 3100 block of E Fountain Blvd just before 5:30 p.m. This was at the Townhouse Apartments off Fountain and Shasta Drive.

Two of the children, a three-year-old girl and a four-year-old boy, were held overnight; and as of this morning, are in stable condition and expected to be released late Monday. The third child, a five-year-old boy, is currently in critical condition. 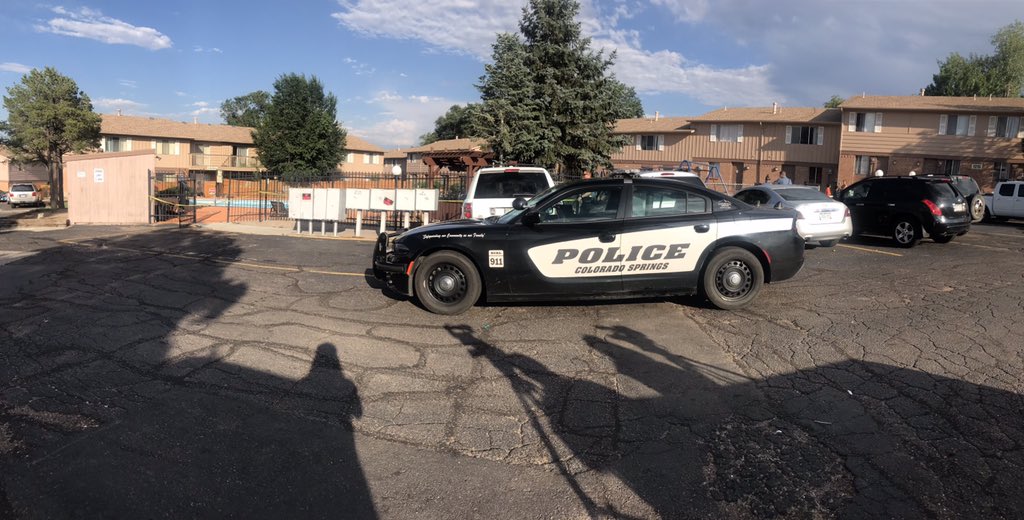