Drowning: The 2nd leading cause of accidental deaths in kids

Water dangers involving small children can happen in the blink an eye. Unfortunately for many parents, they find out how quickly tragedy can strike.

This past weekend, a vigil for Messiah White was held here in Colorado Springs. He was a four year old little boy full of life when it all ended in a heartbeat after he slipped below the surface of Lake Minatare in Nebraska the week before. The Colorado Springs family was on a camping trip.

During the boy’s vigil, his parents highlighted the need for kids to wear flotation devices any time they’re near water. Sadly, you don’t have to be at a lake, or near a stream. Sometimes, it happens in a pool in someone’s back yard. 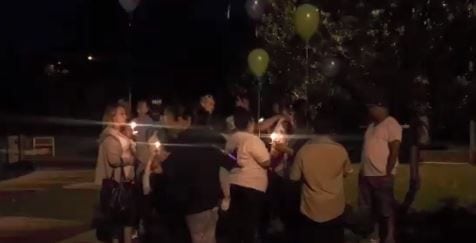 Former Olympic skier Bode Miller and his wife, Morgan Beck Miller, lost their 19-month old daughter in June. Even though family was nearby, the toddler slipped through a back door and was discovered in a neighbor’s pool a short time later. Miller told officials that his daughter had been missing for a very short period of time.

Morgan Beck Miller told "Today" that a child under 30-lbs. can drown in 30-seconds. She said she just keeps counting to 30 and thinking that was all she needed.

She urges parents to be aware of their surroundings and to see if that’s a safe place for your child to be. Both parents are speaking out about swimming and drowning safety. 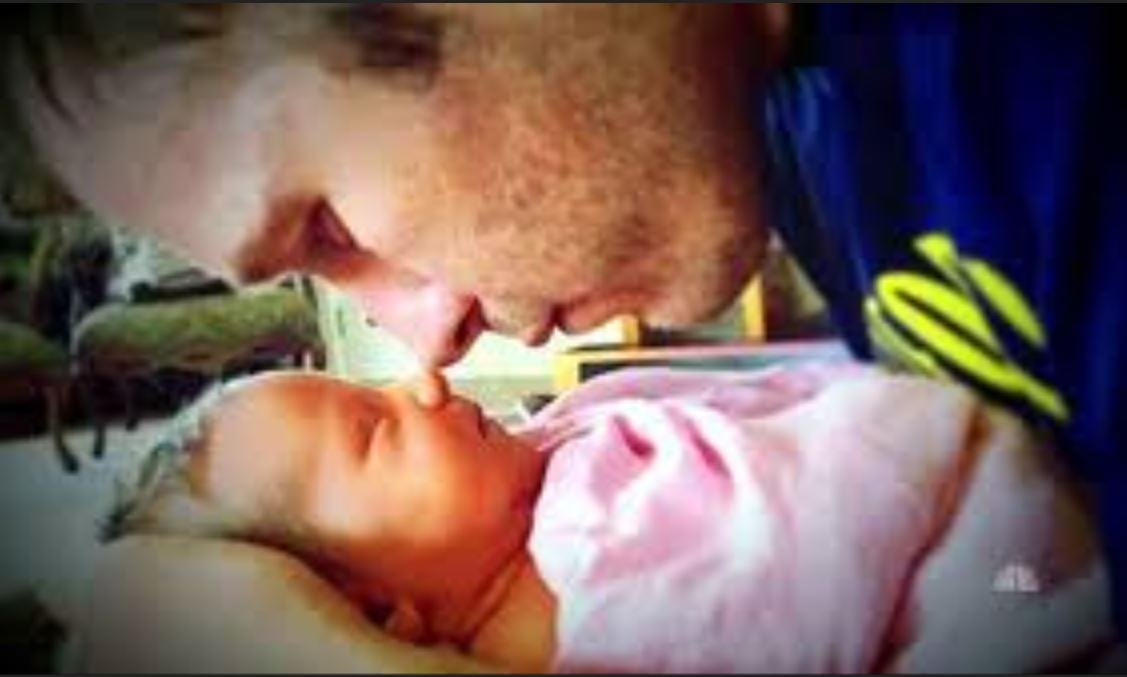 According to the Centers for Disease Control and Prevention, drowning is the second-leading cause of accidental deaths in kids under the age of 15. Children can and do drown in as little as an inch or two of water in a kiddie pool, bathtub, or even a cleaning bucket or cooler. But about half of cases involve swimming pools.