A 69-year-old Arkansas woman has been accused of fatally shooting her 65-year-old husband in a disagreement over pornography.

Jefferson County Jail records indicate Patricia Hill was booked for murder Saturday and is being held without bond. The records don’t indicate if she is represented by an attorney who could speak on her behalf.

Woods says Patricia Hill told investigators she and her husband had had a disagreement about video pornography he had purchased and that she asked him to leave. When he refused, Patricia Hill allegedly retrieved a .22-caliber pistol and shot her husband in the leg and head.

Authorities say Frank Hill was pronounced dead at the scene. 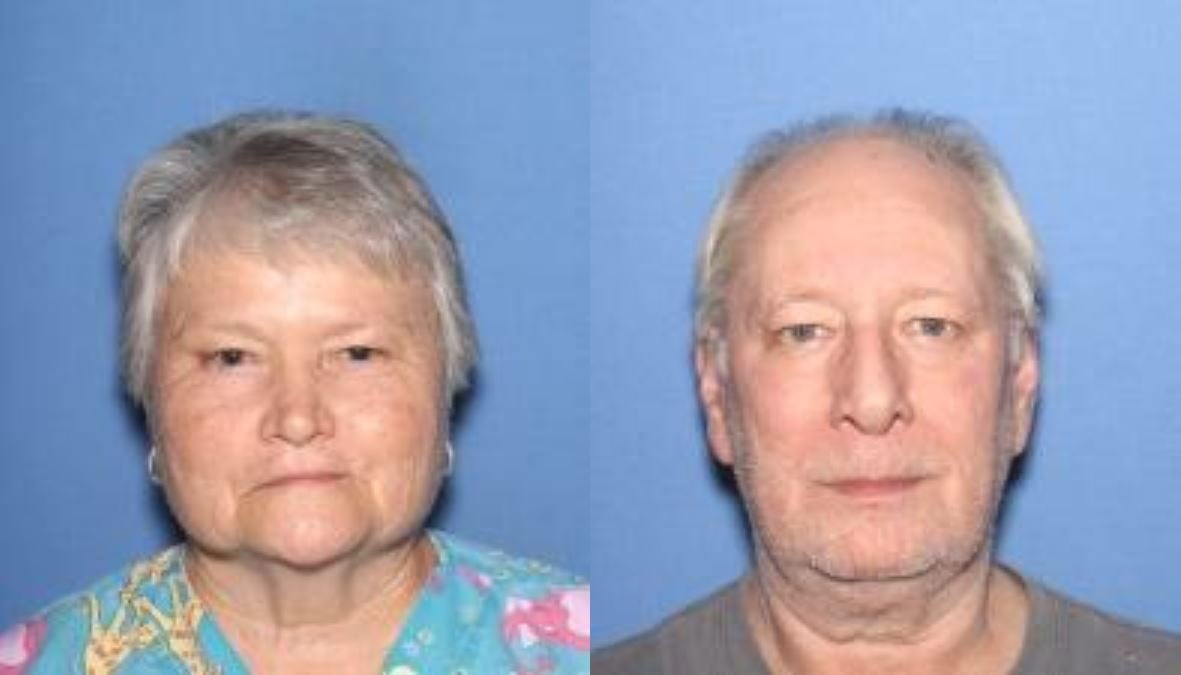