EXLUSIVE: Wife of caretaker cited for horses in poor condition speaks out

An El Paso County man is facing 11 counts of animal neglect charges after nearly a dozen horses were found starving on his property. 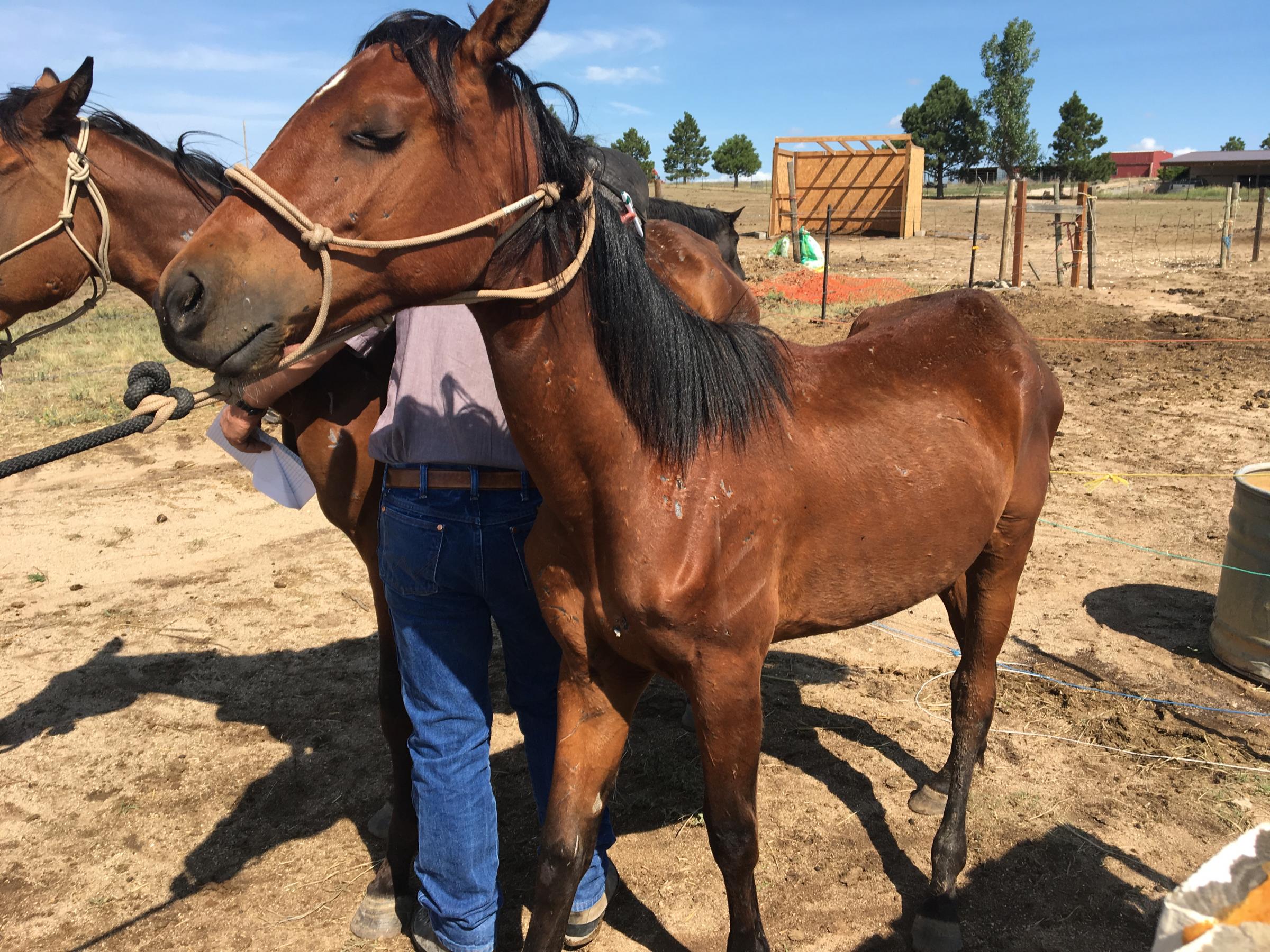 The animals were assessed by a veterinarian and a total of 11 out of the 17 horses were described as being in poor condition and severely underweight. The El Paso County Sheriff’s Office received several complaints about the condition of the animals and served a search warrant on Thursday at the property in the 4100 block of Ramah Hwy, between Yoder and Rush. 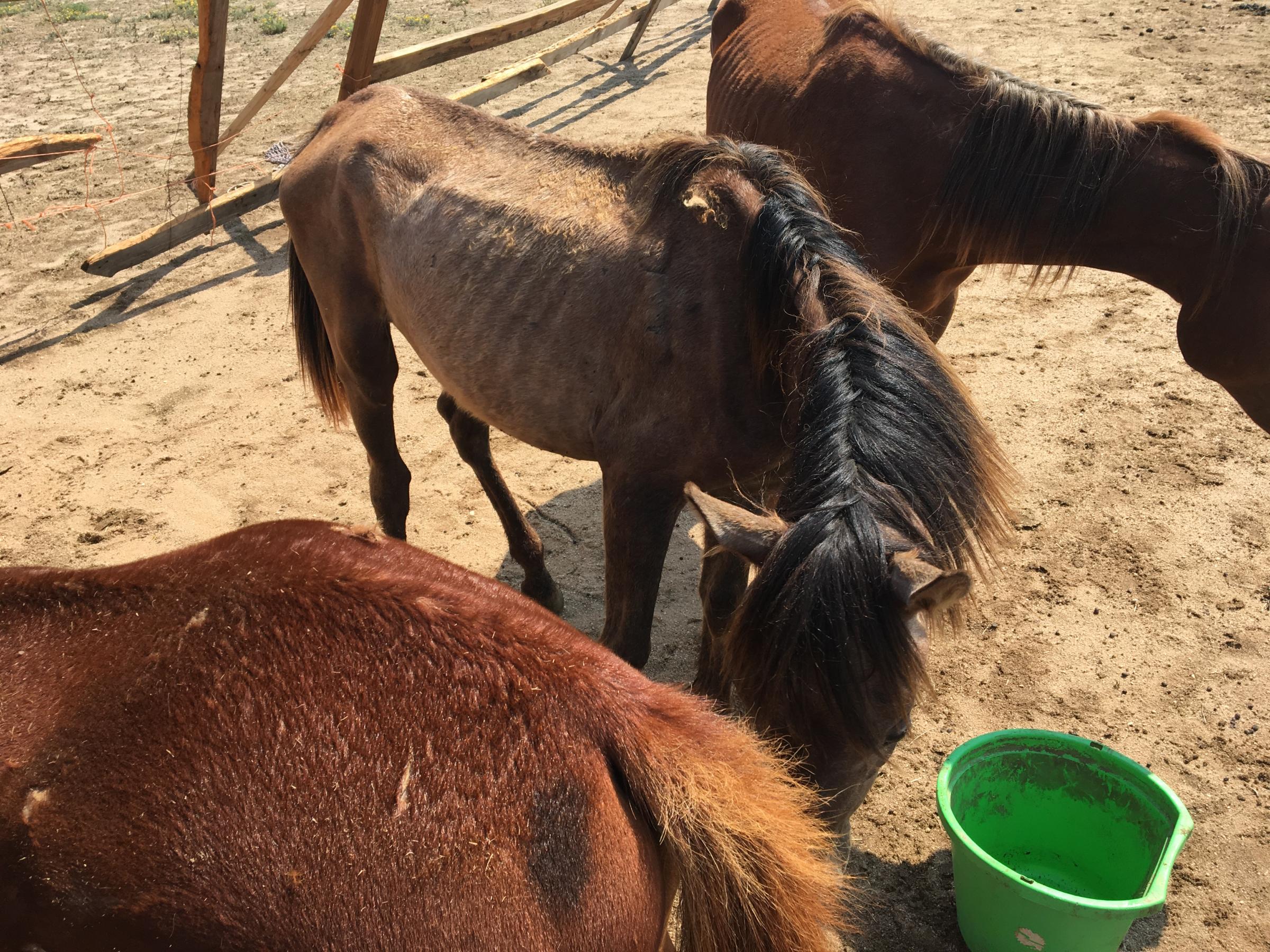 The caretakers of the property, Tiffany Phillips and her husband Jaden Hahn were questioned.
Tiffany Phillips explains they took in all these horses at once to prevent them from getting slaughtered, but she admits it was more than they could handle.

"We took more horses than we were prepared for all at once because we got contacted by someone with 9 horses that had nowhere to go and were on a kill pen in Eaton, Colorado," Phillips said.
"It was us or the kill pen."

But Carrie Terroux-Barrett with the Horse Rescue Network, a non-profit horse rescue group, says these facilities should always know their limit.

"A rescue has to know what their numbers are going in and what they can support financially," she said.

Terroux-Barrett says even if there is a shortage of resources, a rescue shouldn’t hesitate to ask for help.

"The animals should always be first and that’s a big factor when you run into these rescues that get overwhelmed and start having the quality of their care slip is that the caretakers are too prideful to ask for assistance," Terroux-Barrett added.

But Phillips insists, she did ask for help and did not receive the donations she expected.

"I had to put off my own personal bills  to pay for feed for these horses and I did it multiple times," Phillips said.
"These horses come first and anyone who says differently about me, has no idea who I am or what we do here."

Hahn was served and released on the 11 counts of animal neglect.