The new owners are from Denver, the parent company is called Emergent. The company currently owns 17 buildings including two historic buildings they have restored in Denver.

A representative with Emergent said they plan to restore the Hotel St. Cloud. They also told us it is too early in the process to have a restoration timeline.

The hotel was put up for sale by the non-profit organization Future of Yesterday Foundation. We first reported on the sale in June and at that time the organization said it doesn’t have the money to finish restoring the building. 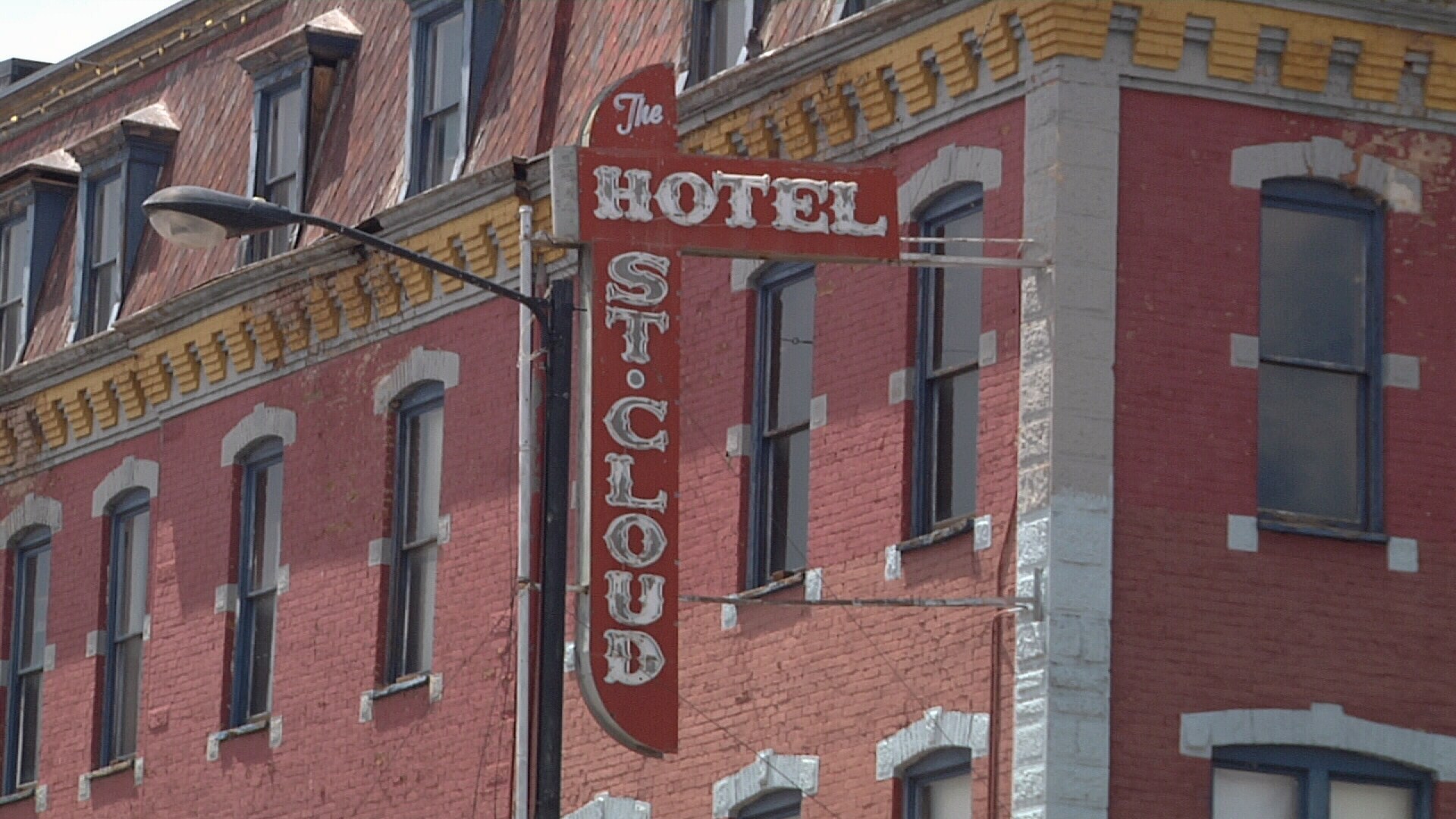 The hotel is one of the oldest standing in Colorado and is on the National Historic Register of Historic Places.

Back in June, the city released a statement on the sale as well. It read in part: "The city is interested in seeing the Hotel St. Cloud redeveloped. Private industry is the most efficient way for this to be done, either through a direct developer or through a public, private partnership. We sincerely hope that the auction will bring a developer to the table who can complete this project."