Two suspects were arrested for firing shots in a local business and threatening an employee and customer Monday night.

Colorado Springs Police officers with the Falcon Division responded to a shots fired call in the 200 block of E Fillmore Street just after 8:30 p.m.

21-year-old Robert Cortez and 18-year-old Christopher Cortez reportedly entered a business, where Robert got into a verbal fight with an employee and pointed a gun at the employee and a customer, police said.

The suspects reportedly fled the scene on foot and Robert fired several shots at the building. Officers made contact with the two not far from the scene and recovered evidence tying them to the incident.

Both have been booked into the El Paso County Criminal Justice Center. 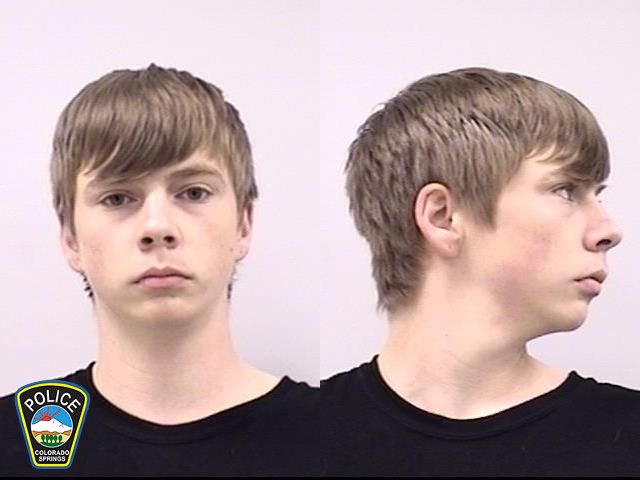 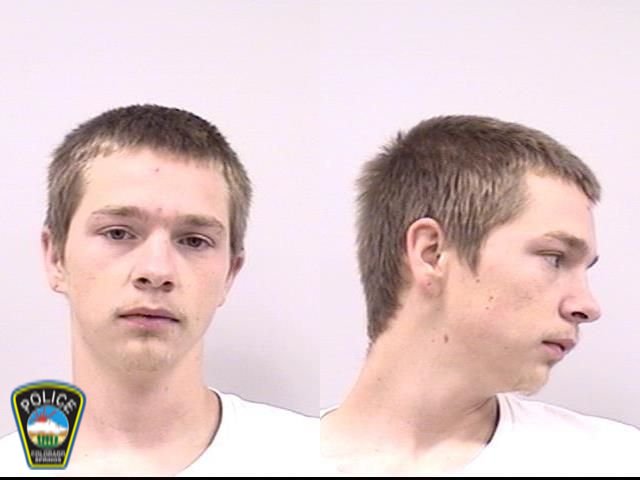