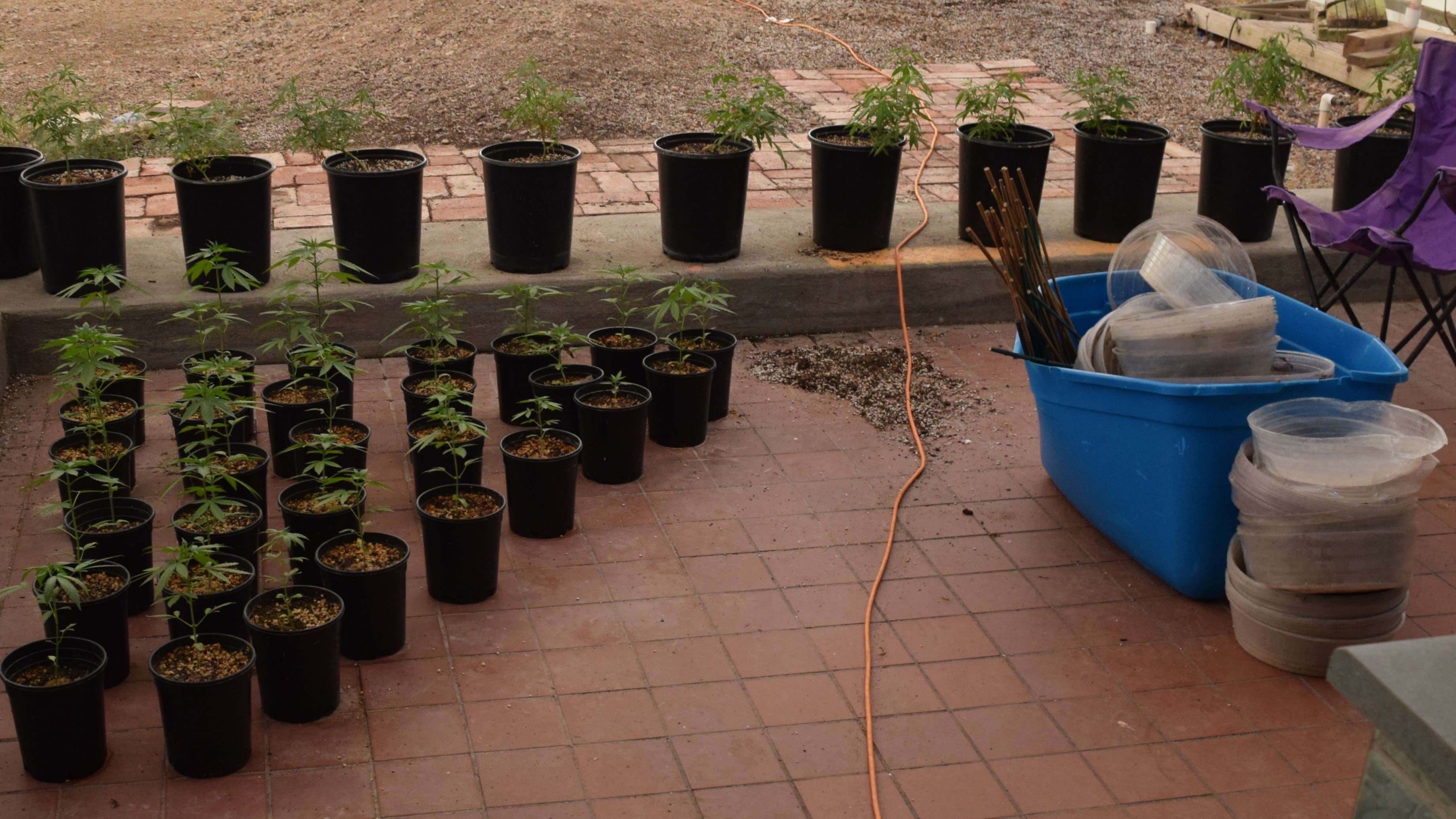 The sheriff’s office said deputies responded to reports of a strong marijuana smell at a home at 1606 Roselawn Road in Pueblo County. The concerned citizen that reported the odor told deputies the smell had gotten worse over the week.

Deputies made contact with the residents, who admitted there was a grow on the property. The owner agreed via telephone to allow deputies into the home.

Before leaving the home, deputies found more than 100 pot plants in various stages of growth. Investigators and deputies were then granted a full search warrant, where 301 marijuana plants, a five-gallon bucket of processed marijuana, grow and processing equipment and two guns were found, the sheriff’s office said.

Colorado law allows only 12 marijuana plants per home. All discovered items were seized, with the exception of the 12 plants.

Deputies said arrests are pending at this time. This is an ongoing investigation. 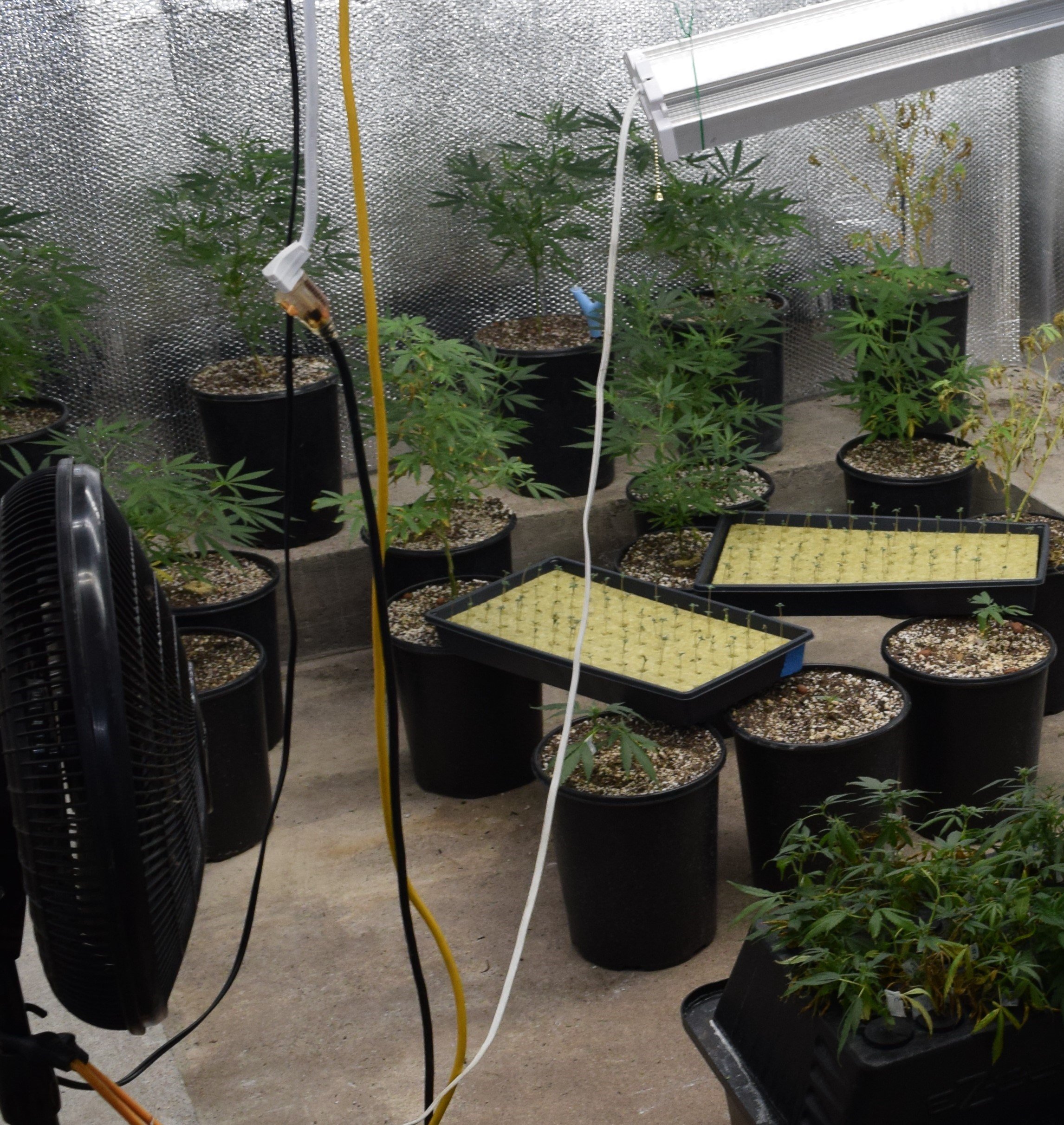 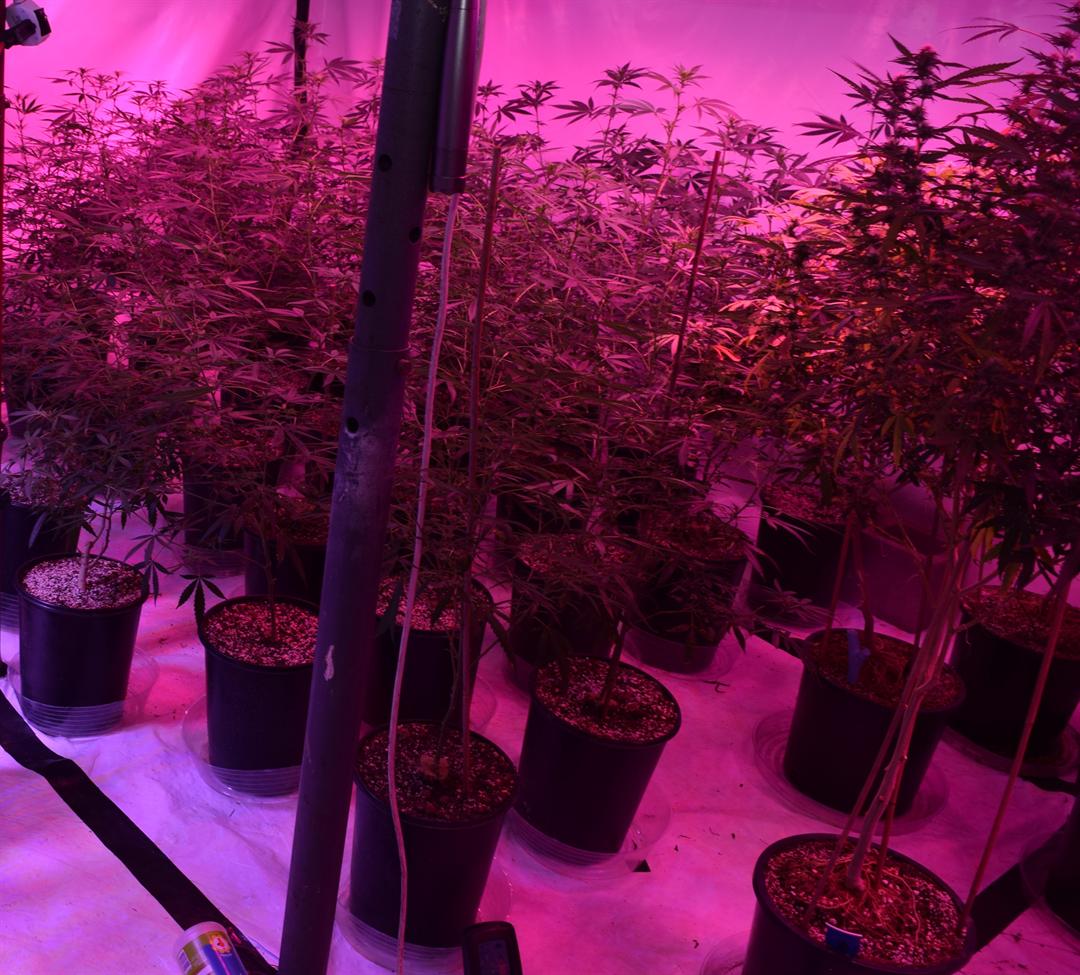 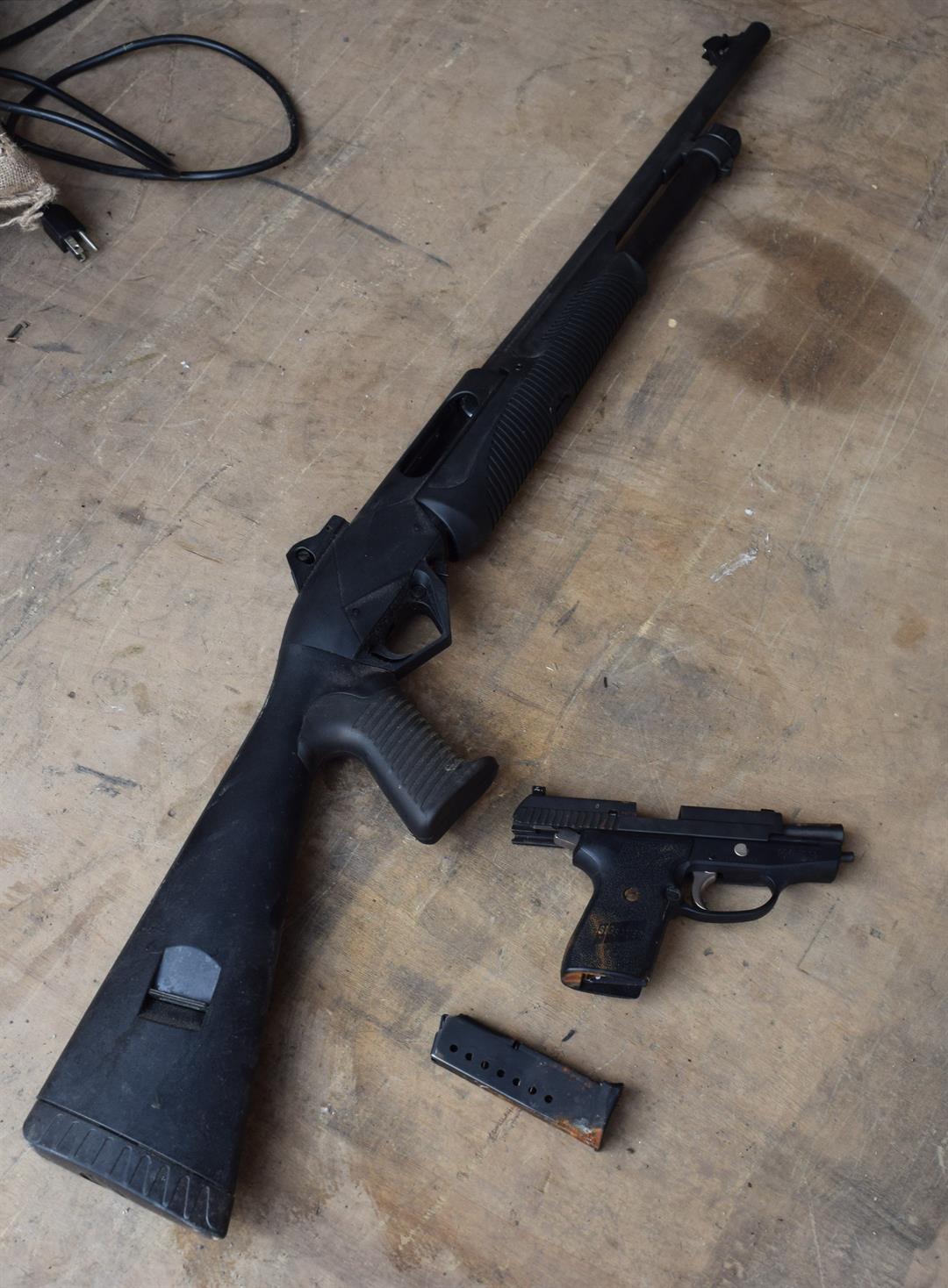