A pair of Colorado Springs teenagers have been arrested in a robbery at a Days Inn back in February.

Two men walked in the lobby and attacked the clerk who was working on his computer by hitting him on the head with a ceramic bowl. The second suspect jumped over the counter and demanded the keys to the cash drawer. They ran off with the money. This happened on February 16, 2018 at the Days Inn in the 8000 block of Razerback Road.

Today, 19-year-old Joseph Cauley was arrested at a home in he 2700 block of Ranch Circle. 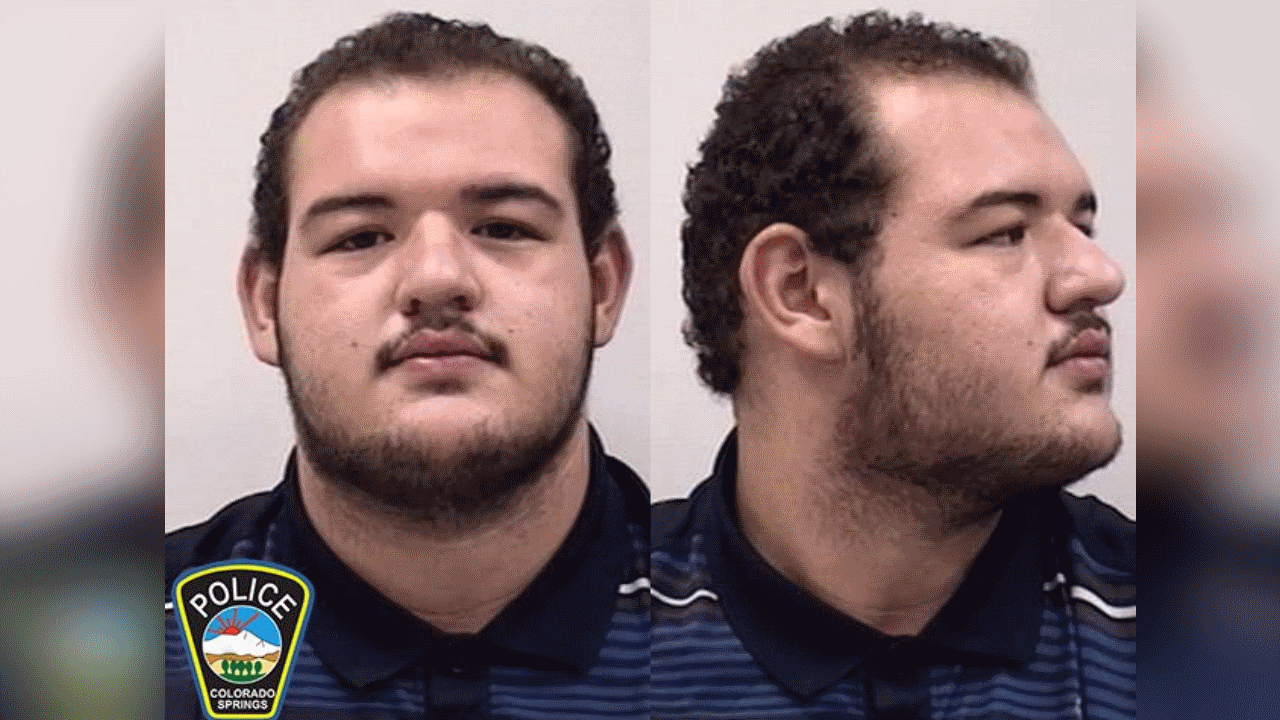 Also arrested, a 16-year-old man. His name is not being released at this time because of his age. He was earlier arrested for two bank robberies on March 23, 2018.