Billy was reported missing on June 24, 2018, but the Sheriff’s Office said he has been seen recently in the area of Pikes Peak Avenue and Murray Boulevard. The Sheriff’s Office also said is a former Mitchell High School student and may frequent that area.

According to the Sheriff’s Office, Billy has a French accent and his hair may be in corn rows or short braids. He usually wears the silver chain seen in his photo.

If you have any information about his whereabouts, please call the El Paso County Sheriff’s Office or your local law enforcement agency. 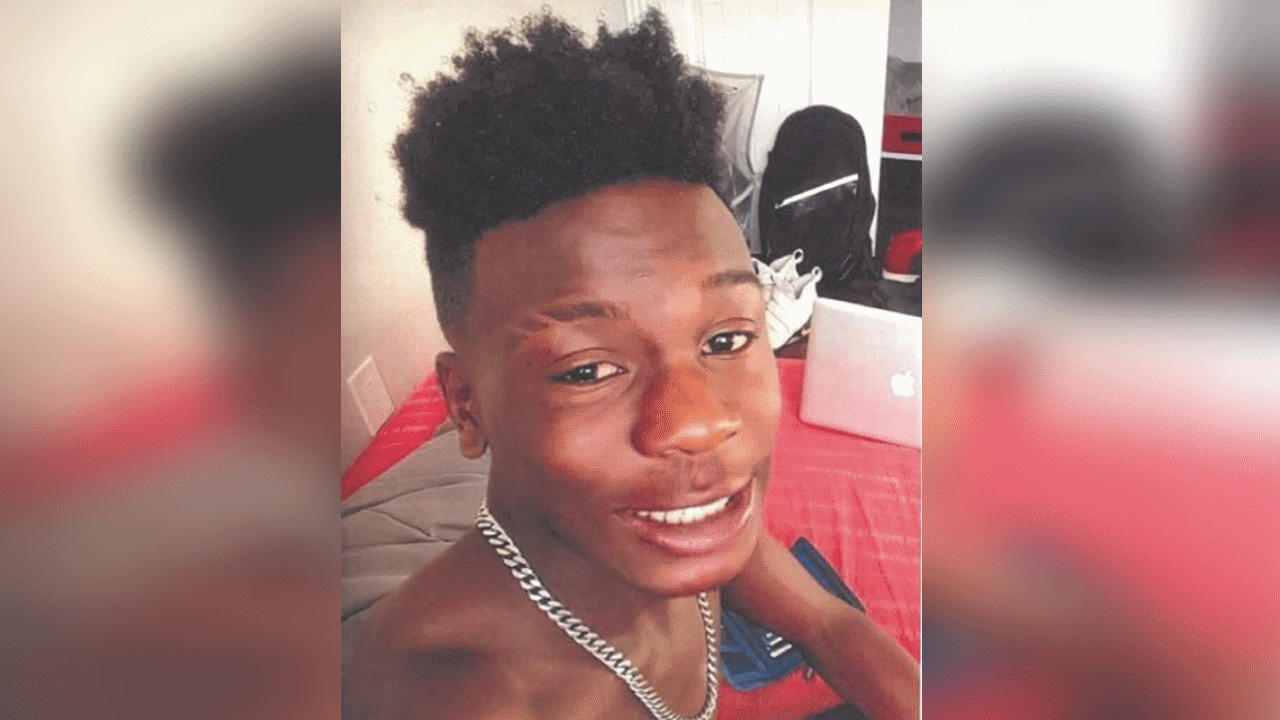