Early Friday morning, Pueblo P.D. officers responded to a disturbance at an establishment in the 600 block of North Main.

As an officer approached a vehicle seen driving recklessly in the area, the vehicle sped off and went the wrong way down Court Street.

Pueblo P.D. said another officer tried to stop the vehicle at 8th and Court, but the vehicle sped around him. 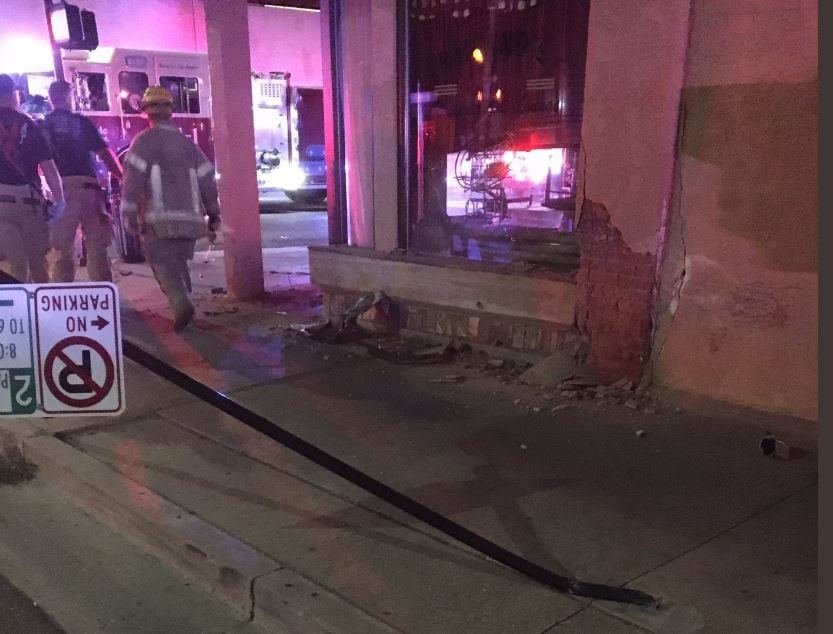 As the vehicle was traveling east bound on 8th, the driver lost control and hit a building. P.D. said the car then went across Main Street and crashed into another building. The second building, where the car came to rest, is the "Re-Bath" store on 8th and Main. 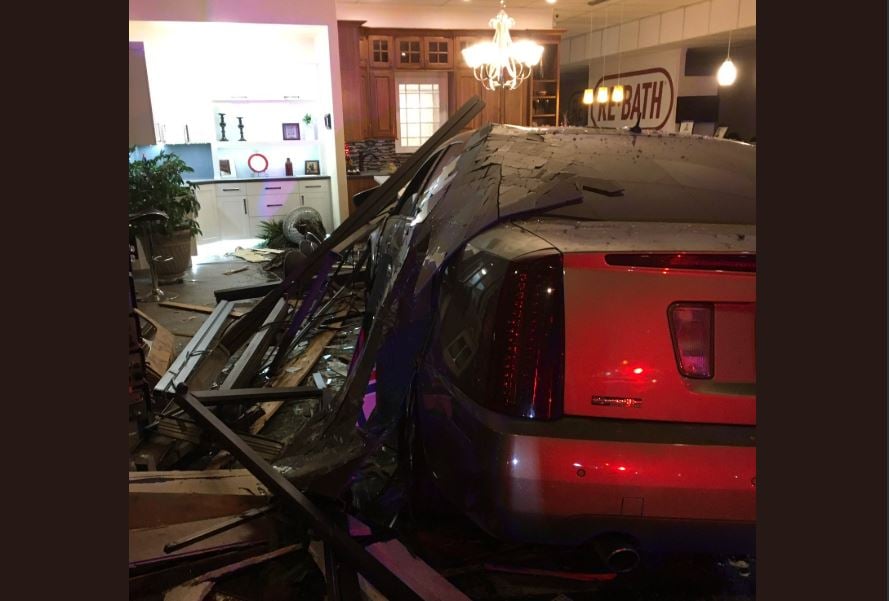 The vehicle’s two occupants ran, but were caught a short time later by officers.

According to Pueblo Police, the driver was arrested for DUI and numerous other traffic charges. There were no injuries resulting from the crash. 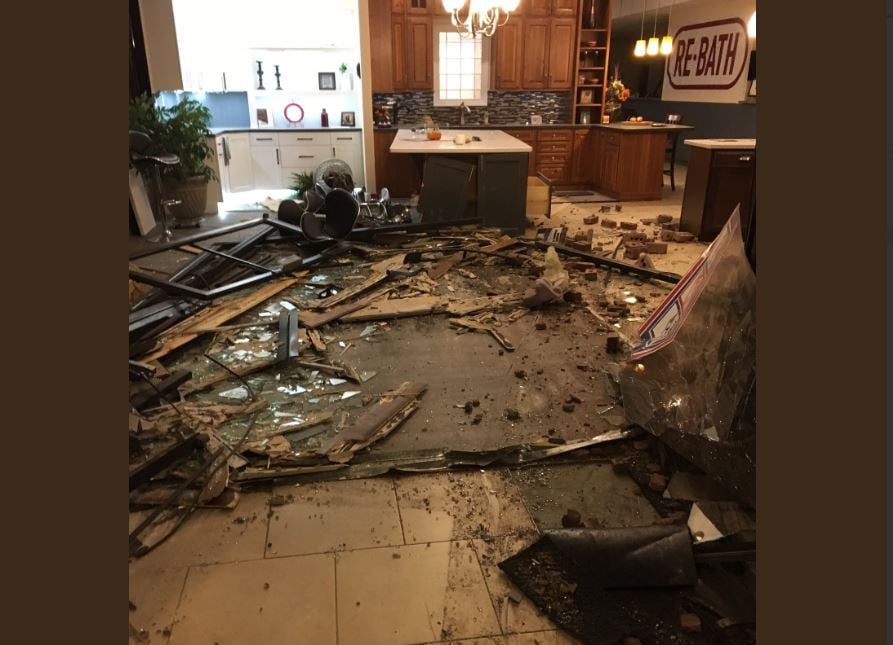