Wednesday morning just after 10:00 a.m., CSPD received a call of multiple homeless men interfering with workers at a local park.

CSPD said and officer located the suspects a short time later at 2nd Street and El Paso Street and contacted them.

One suspect lied about his name and tried to run away, according to officers. An officer was able to trip the suspect as he ran, and he was then taken into custody.

The suspect was identified on the scene using a finger print scanner and was found to have two felony warrants. He was identified as 35-year-old Branden Lee Bishop.

According to CSPD, when officer searched Bishop, they found a stolen handgun in his backpack. Bishop is a convicted felon and was charged according to laws regarding felon’s and gun possession.

CSPD said no injuries were sustained by the suspect or responding officers. 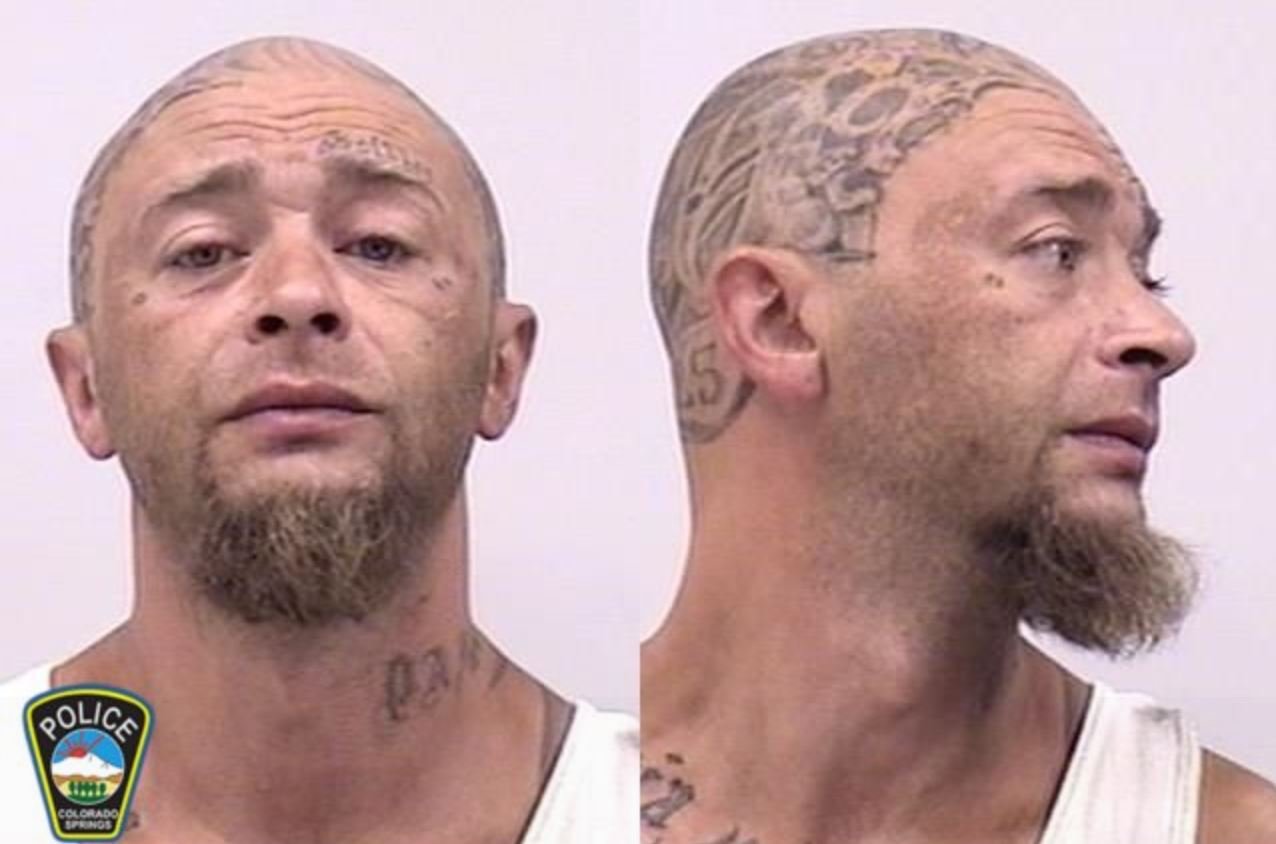