The “DOG” day of summer

Fire up that grill and slap some dogs on it, because today is National Hot Dog Day.

According to the National Hot Dog & Sausage Council, the average American eats 50 hot dogs a year and 86 percent of them will be topped with mustard. 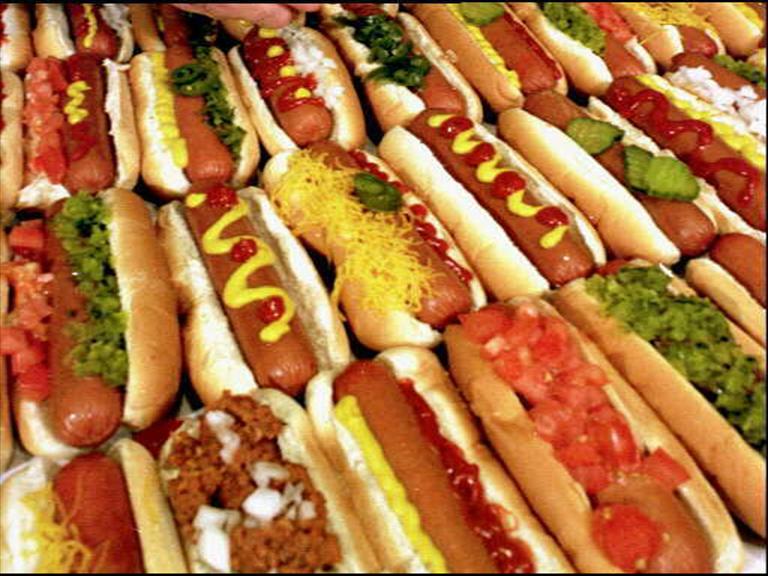 There’s a frankfurter out there for every taste, but here are some of the most popular and the most outrageous sounding hot dogs out there.

Where are the deals on the dogs?

Dog Haus is offering a free dog when you download the coupon from their app.

Sonic Drive-In: Get an All-American Dog or Chili Cheese Coney for $1 on Wednesday. Mention the offer when ordering.