A dancing FBI agent accused of accidentally firing his handgun at a Denver distillery has been offered plea deal Tuesday.

According to information obtained by 9News Denver, the terms of the deal have not been disclosed but a plea deal was offered Tuesday. Chase Bishop, a 29-year-old FBI agent, was arrested on second-degree assault charges earlier last month. 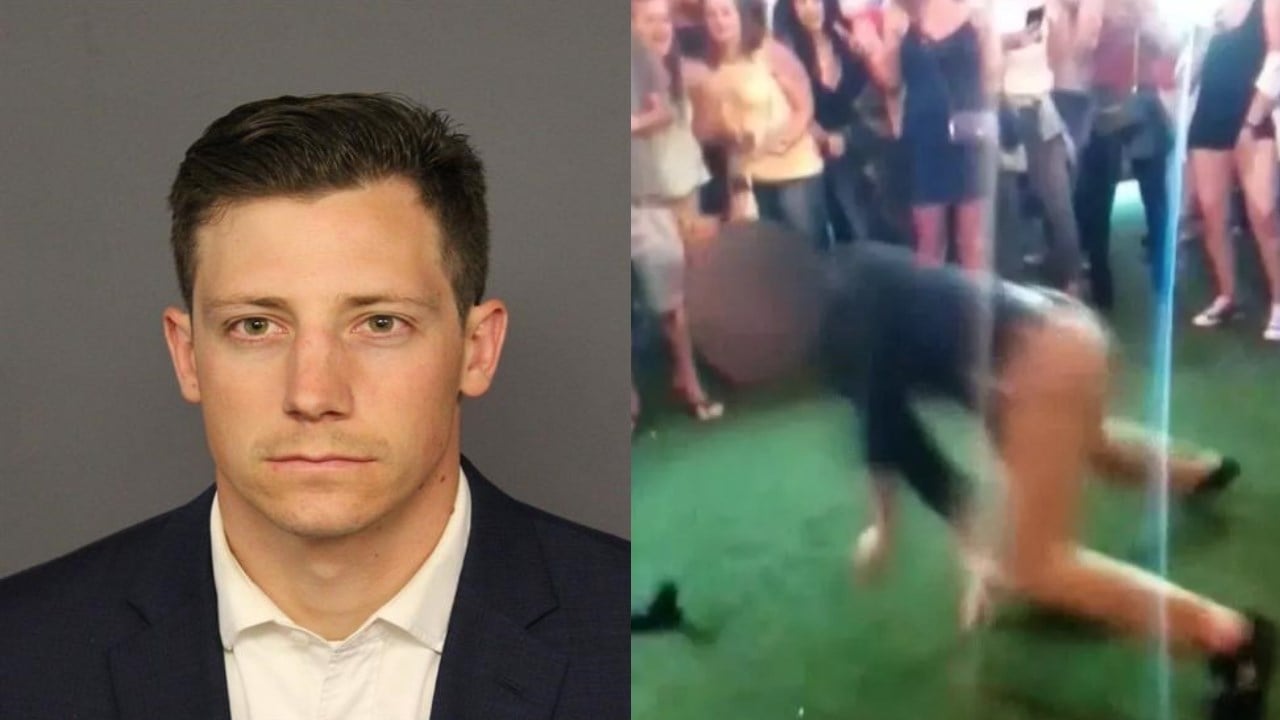 This was after a now viral video was released showing Bishop dancing and doing a back flip, when his gun was seen falling from his waistband. Bishop is shown reaching for the gun and allegedly accidentally firing it and hitting another man at the bar.

According to 9News Denver, it was revealed that Bishop was intoxicated at the time of the incident.

Bishop was charged with Felony Second-Degree assault Tuesday. A request was granted by the judge to modify an existing protection order to allow Bishop to carry his gun on and off-duty, 9News said.

The man shot in the incident was hit in the leg and did not suffer any serious injuries. It is unknown if Bishop will remain working for the FBI.

He is schedule to appear again in court on August 21.