26-year old Stephen Huber just wanted to trade some weed for a dirt bike that he saw advertised for sale on Craigslist. 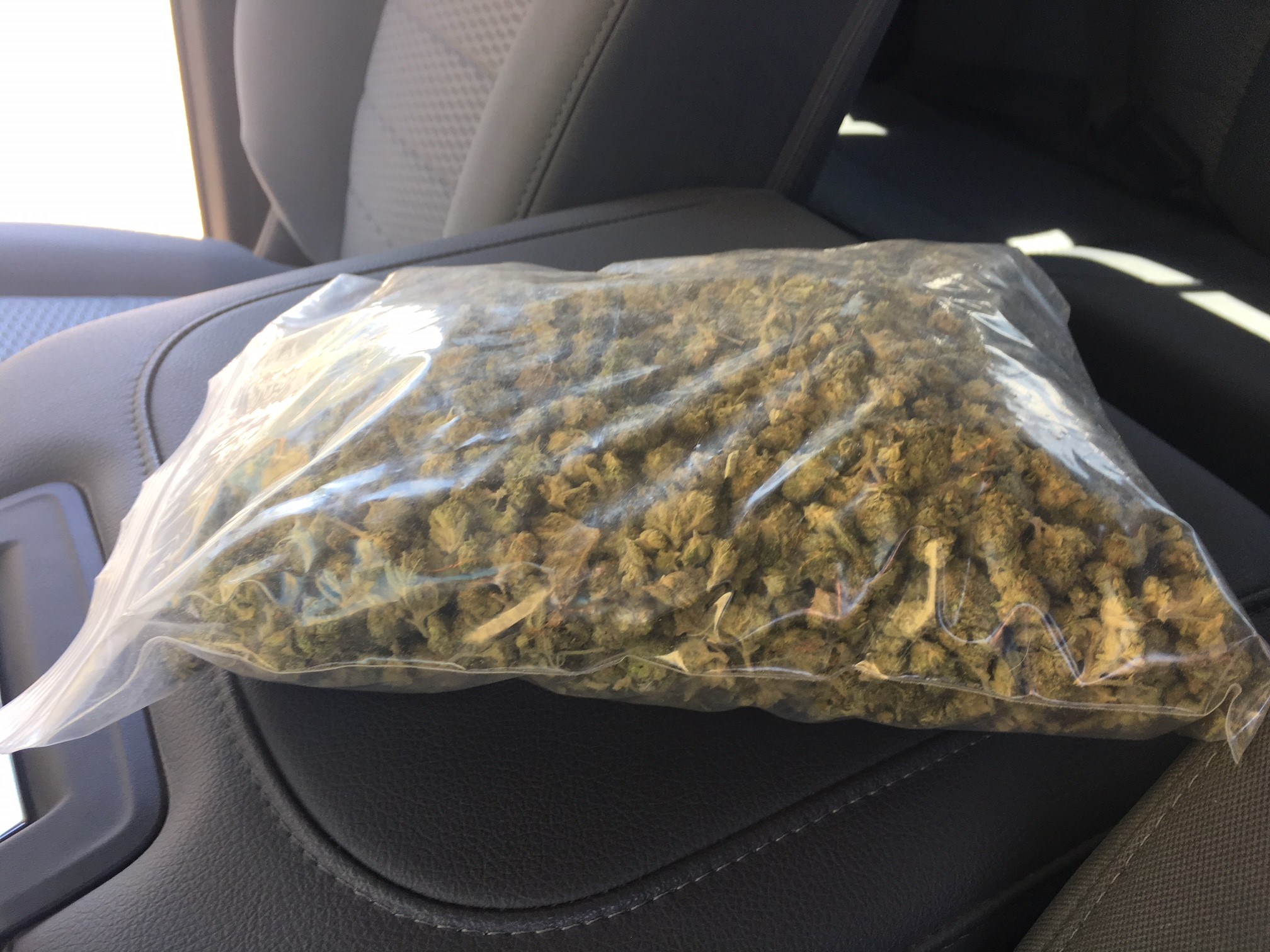 On July 8th, Huber contacted the 17 year-old Teller County resident selling the bike and offered to trade out the weed for the dirt bike. The teenager promptly notified his father, Sheriff Jason Mikesell, about the offer.  Teller County narcotics detectives began investigating the case and arranged a location to exchange the dirt bike for the marijuana.

A buy/bust operation was conducted by undercover investigators on Monday, by deputies and officers from the Teller County Sheriff’s Office and the Woodland Park Police Department.  Stephen Huber, was taken into custody after he handed over 8.53 ounces of marijuana to an undercover detective whom he believed was a juvenile. 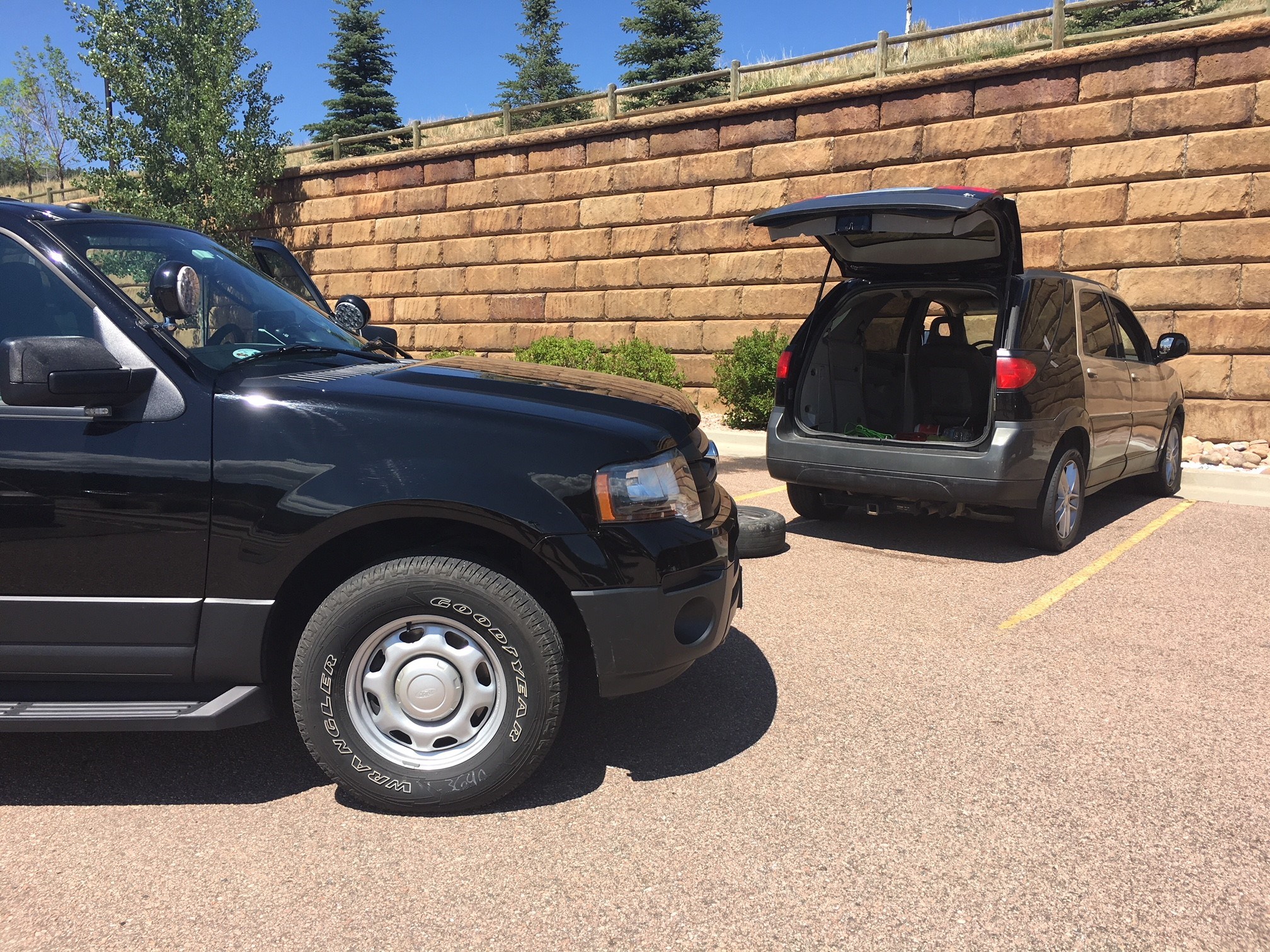 He’s being held at the Teller County Jail on charges of Offenses Related to Marijuana, in this case, a class two drug felony due to the allegation of selling to someone whom he thought was a minor.  His bond is set at 10-thousand dollars. 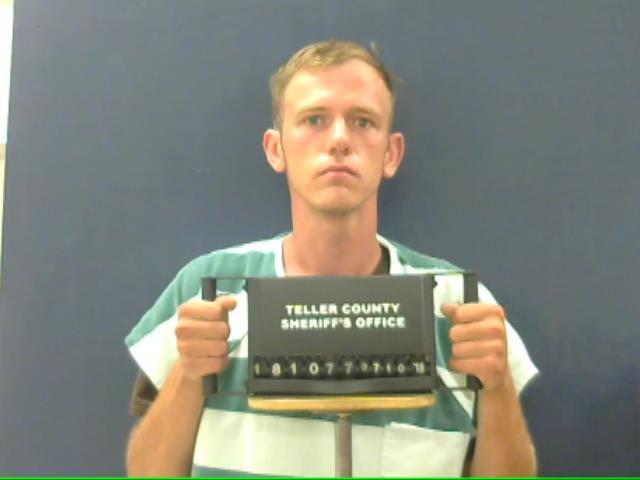 This story takes an interesting twist here. Ironically, on November 28th, of last year, Sheriff Mikesell himself was offered marijuana for a vehicle for sale on Craigslist.  Following a narcotics investigation and a similar buy/bust operation, 39-year old Shawn Langley, from Vail, and Jane Cravens were arrested and charged with felony drug distribution after bringing four pounds of pot to Teller County to trade for the vehicle.  Their case is still pending in the Fourth Judicial District.