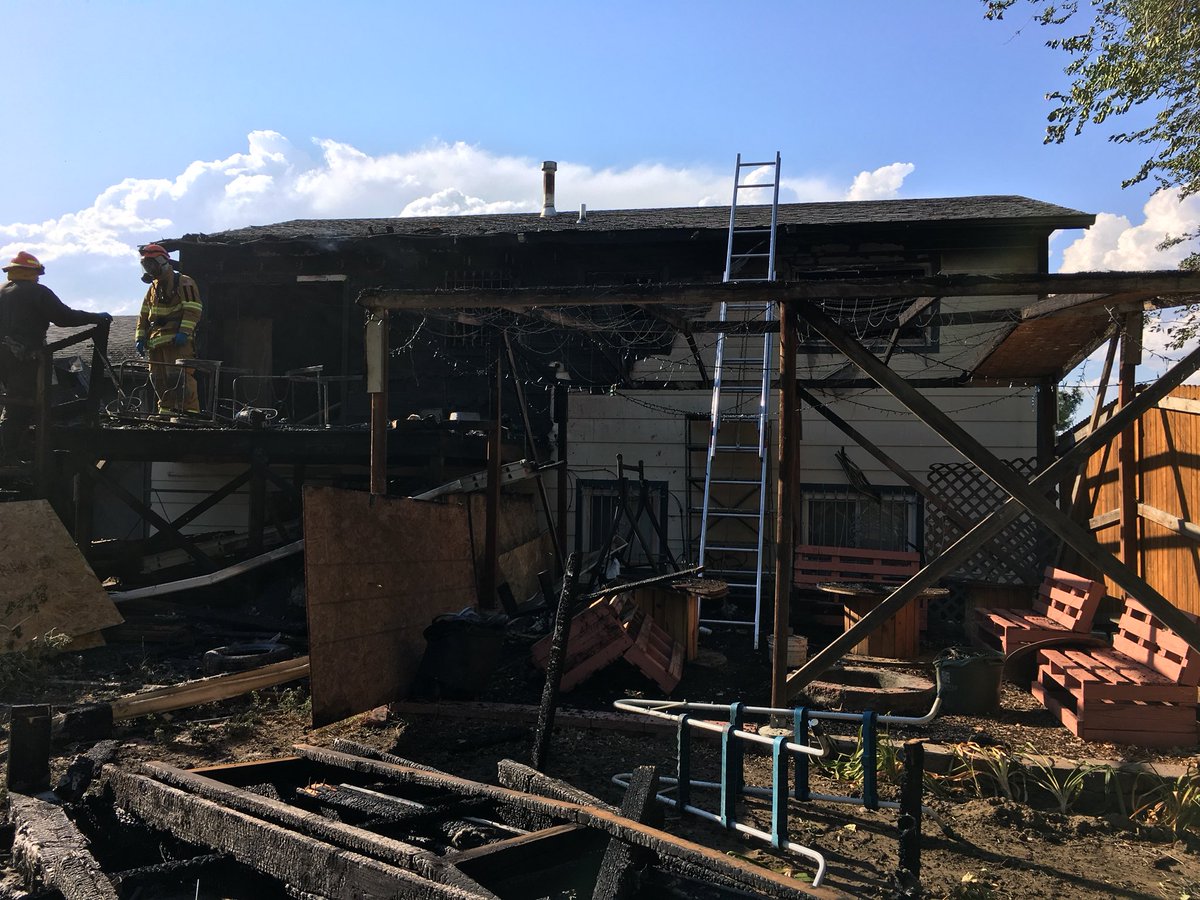 Firefighters responded to the home fire at 1717 Carmel Drive on July 4 around 4:30 p.m. The fire department said multiple 911 calls were received, as heavy smoke was visible from a distance.

Fire crews said they were able to arrive on scene within five minutes and discovered the fire moving aggressively from the back to the front of the home. Firefighters were able to ventilate the home to improve conditions and increase safety, according to a release.

Approximately 40 firefighters responded to the blaze. Following an investigation from fire investigators, the fire was determined to be accidental due to a faulty propane barbecue grill.

The resident told fire crews she ignited the grill and heard a loud boom and saw smoke and fire through the glass sliding door of the home. No injuries were reported.

CSFD and the National Fire Protection Association (NFPA) want to remind all people that barbecuing should include general maintenance to equipment. According to the NFPA: