In the first death penalty trial in El Paso County in a decade, jurors sentenced convicted double murderer Glen Galloway to life in prison without parole.

The sentence was handed down earlier this week, but today’s was a formal sentencing.

Today’s sentencing was the third phase of the trial, following earlier decisions that Galloway was guilty of first and second degree murder for the killings of Marcus Anderson and Galloway’s ex-girlfriend Janice Nam in May 2016.

Galloway’s defense team had admitted Galloway shot and killed both Anderson and Nam; however, they said the killings were not intentional and Galloway acted in two split-second decisions to kill both of them.

That’s why prosecutors put the death penalty on the table, which was rejected during sentencing Tuesday.

El Paso County jurors decided against the death penalty this past Tuesday, sentencing the 46-year-old to a life sentence. 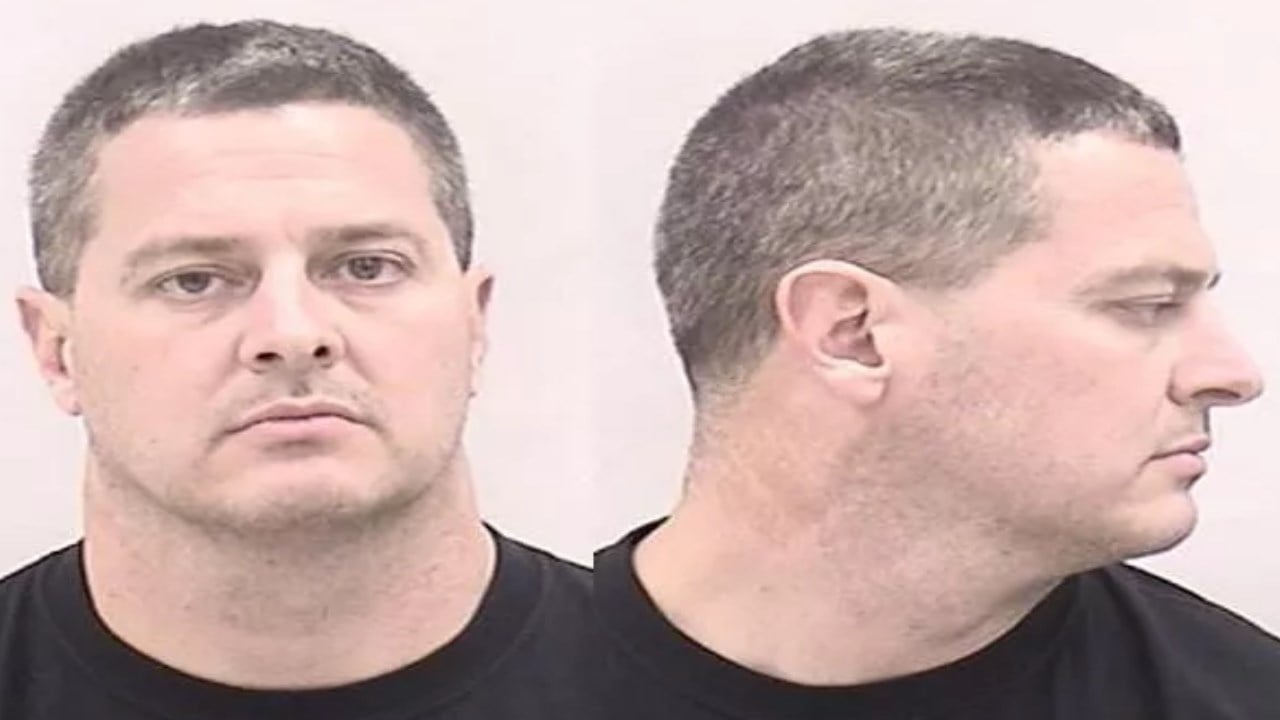