For many veterans, their benefits check is a necessity.

On June 28, we told you how someone fraudulently accessed a veteran’s account through the VA eBenefits system and re-routed his benefits check.

Initially, David and Aubry Stevenson said the VA told them it could take as long as 3 weeks to get their money back. 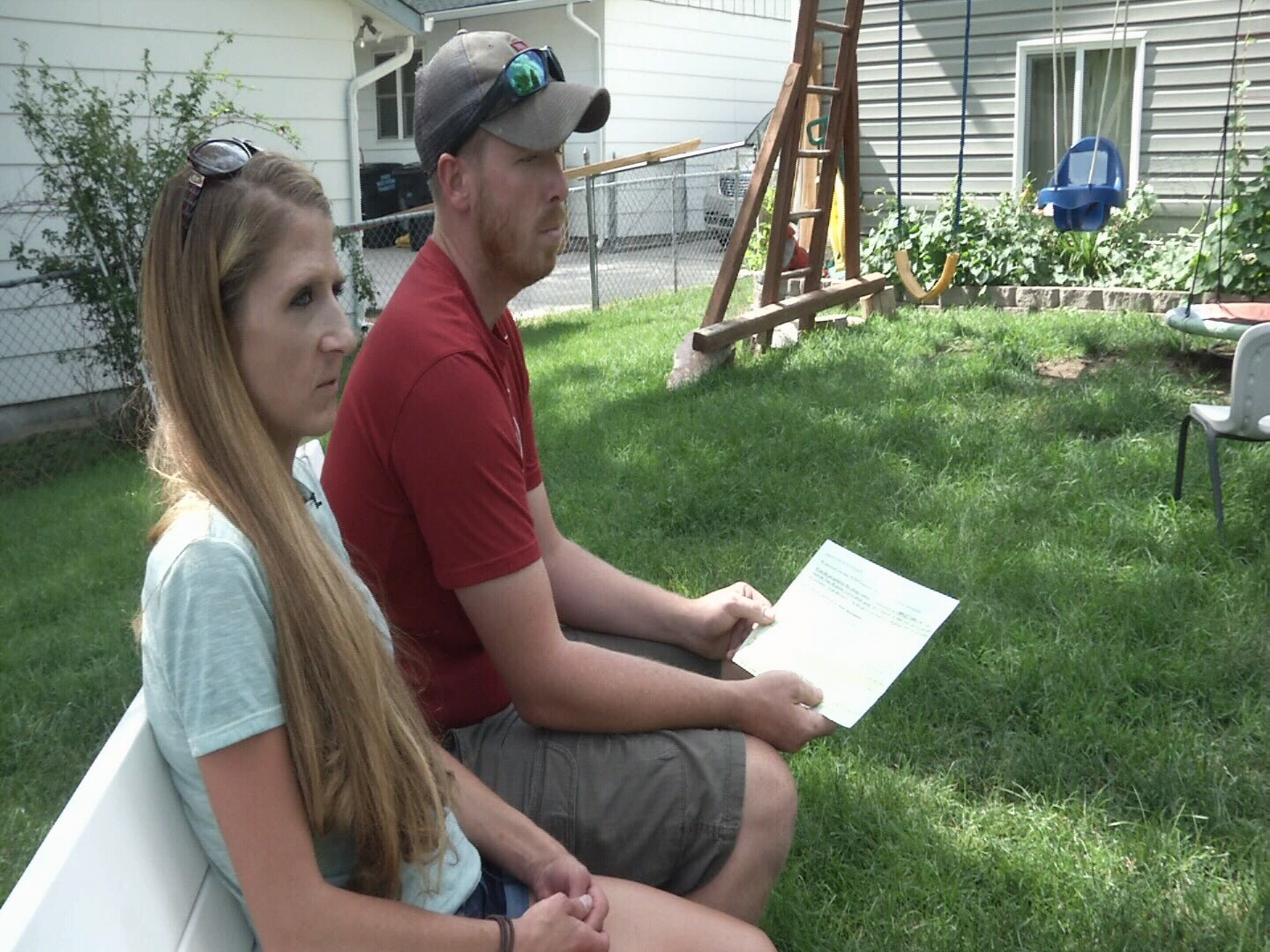 24 hours after our original story aired, the Stevenson family says the VA called to follow up and said they would re-issue the check immediately.

On Monday, News 5 Investigates confirmed that they received their money.

Unfortunately, our investigation found they aren’t the only ones who have had their online accounts compromised.

“I just want to let other veterans know to check your accounts and make sure this doesn’t happen to them,” Aubry Stevenson said.

Just a few days before the couple left town for a wedding, someone had logged into David’s eBenefits account and changed his direct deposit. David had no idea until the VA sent David a letter in the mail saying his direct deposit request had been “processed”.

Without any apparent safeguards, the hacker was able to easily re-route David’s check to an out-of-state bank.

“We have on occasion learned of individual accounts that have been fraudulently accessed,” VA spokesperson Eve Neisen said.

Neisen says the eBenefits system itself was not hacked. Instead, she clarifies that individual accounts were “compromised.”

“There have been 870 accounts compromised in 2018,” Neisen said. “To put things into perspective, there are currently 7,295,018 active eBenefits accounts.”

Veterans, like any other group of people can be targets of the same types of fraud that has been circulating the nation for years.

“VA takes fraud allegations and the security of Veterans’ information seriously,” Neisen said. “When a fraud case is reported or suspected, VA investigates the incident and determines what actions are needed to protect the Veteran’s benefits, report those responsible for the alleged fraud and make the Veteran whole quickly.”

Tips to safeguard your information:

If you are a veteran, never give out your personal identifiable information (PII) to parties you don’t know.