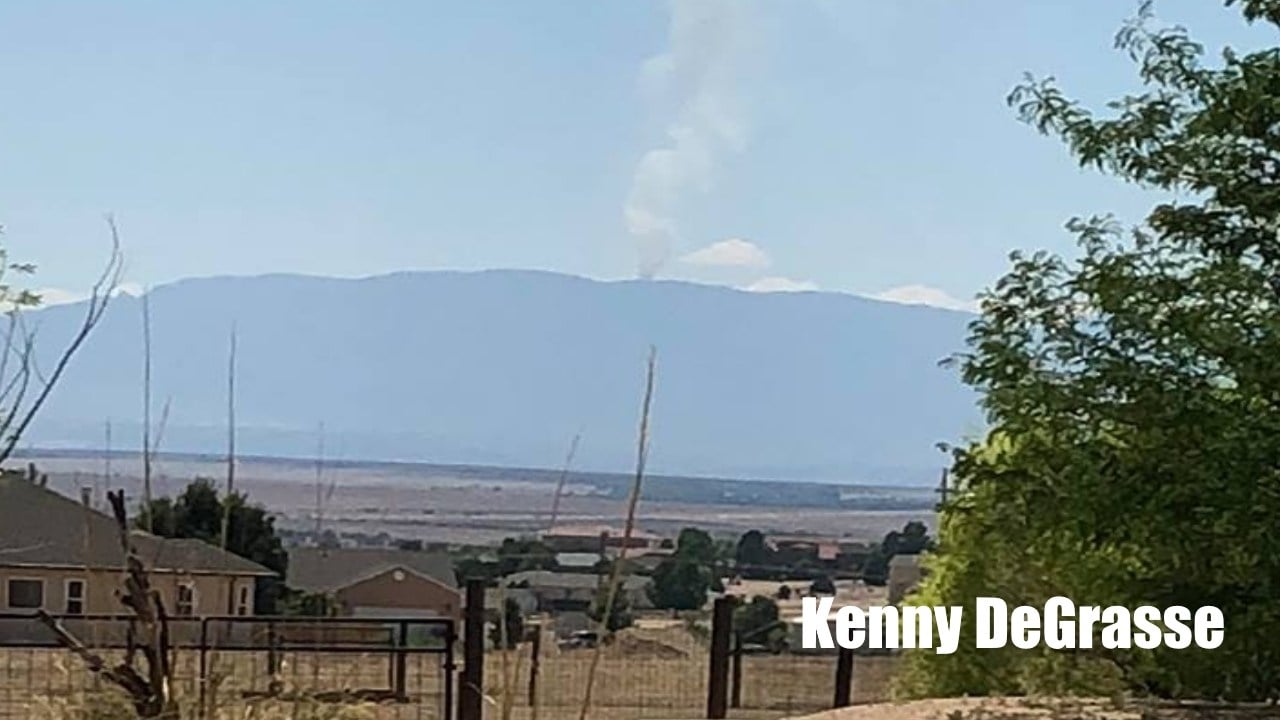 Approximately 100 firefighters are on scene for the Adobe Fire burning on Forest Service land in Custer County, right along the Fremont County line.

This is in the area of Willow Creek above the Adobe Creek subdivision in Wetmore. Adobe Creek, Trinity Ranch and TV Hills Suvidions have been put on pre-evacuation status.

Additional areas have also been put in pre-evacuation notice, including Florence Mountain Park. 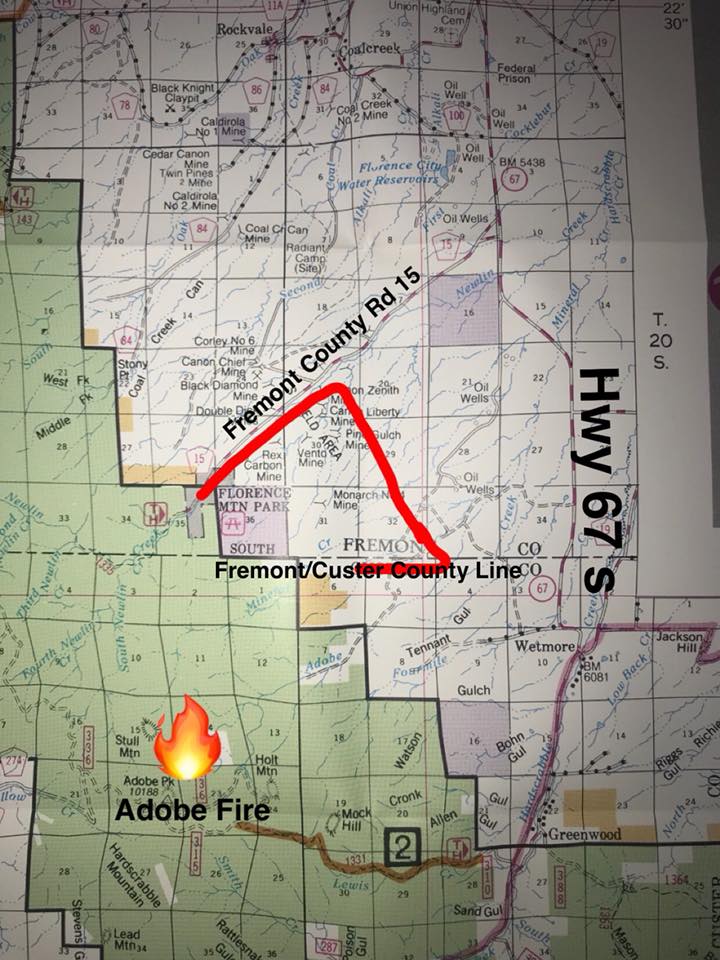 The fire is at an estimated 20 acres according to the Forest Service. Heavy Air Tankers and Single Engine Aircraft are being used in the firefight, as air suppression is dropping water and fire retardant on the blaze.

Smoke is visible from Canon and Florence. According to the Custer County Sheriff’s Office, the fire was discovered when a Forest Service plane was en route to the Spring Fire and saw smoke in the area. 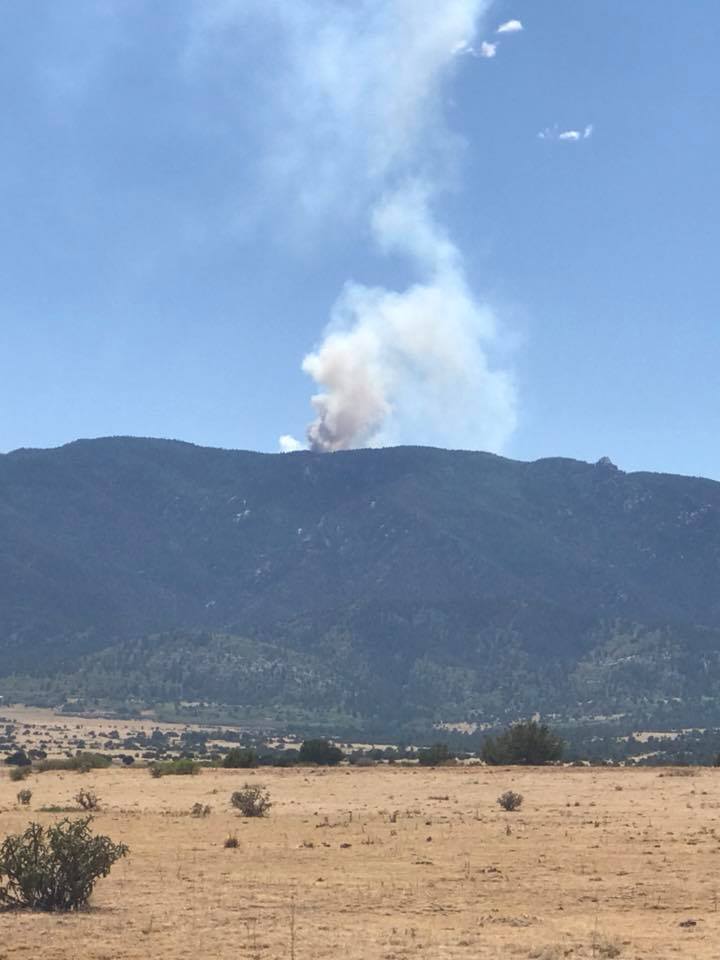