The Weston Pass Fire has now grown to 6,575 acres burned and is currently at 10 percent containment. Officials said the blaze has not jumped Highway 285, after crews did a successful backfire on Saturday night west of the highway. .

Mandatory evacuations have been issued for the Campground of the Rockies Association (CORA) in Park County. All people in the area are asked to leave as quickly as possible.

CORA (Campground of the Rockies Association) is now under mandatory evacuation, Level 3. If you are in the area, leave immediately, as quickly as possible. Do not delay!

Highway 285 and Weston Pass will remain closed until further notice due to heavy fire traffic. Two structures have reportedly been damaged as of Sunday afternoon, a home and outbuilding.

Residents are asked to still be prepared for full evacuations.

US 285 between Fairplay and Antero Junction was closed due to the blaze. There is no estimated time of reopening, as heavy smoke, poor visibility and fire is near the highway.

Colorado State Patrol also closed Highway 9 from Hartsel to Fairplay. There is no estimate on when the highways will reopen.

Mandatory evacuations were issued for homes between the fire and County Road 22, which was also closed Friday afternoon.

An evacuation point has been established at the Fairplay Community Center, with livestock accommodations at the Fair Barn.

A Type 1 Rocky Mountain Incident Management Team has been ordered to manage the Weston Pass Fire. 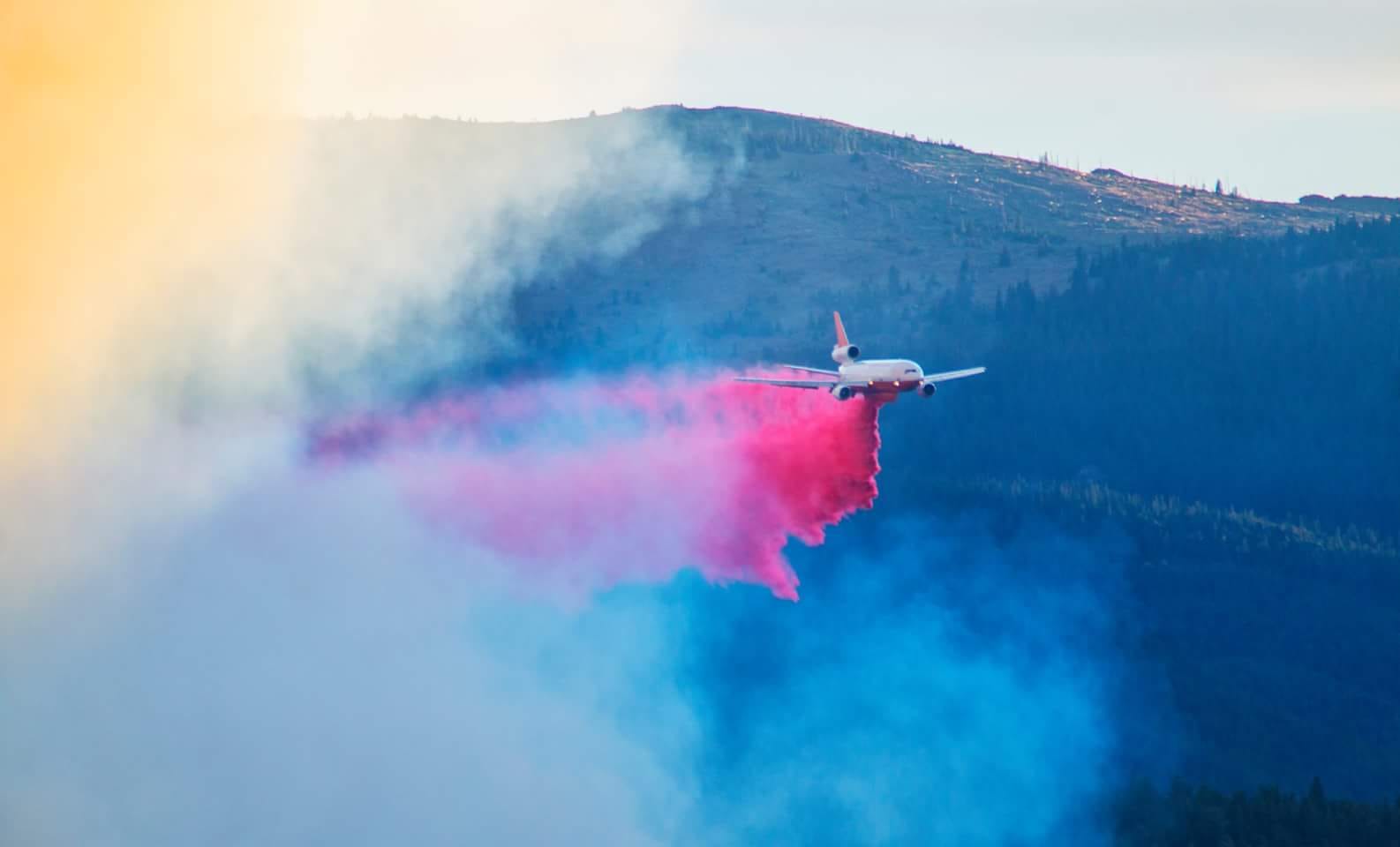 The wildfire started Thursday afternoon west of US Hwy 285, south of County Rd 22, near Buffalo Peaks Road at US Forest Rd 158 and 431. That’s in the Buffalo Peaks Wilderness.

The cause of the fire has not yet been determined.

People who would like to donate are asked to do so at the Fairplay town building during regular business hours at 901 Main Street. 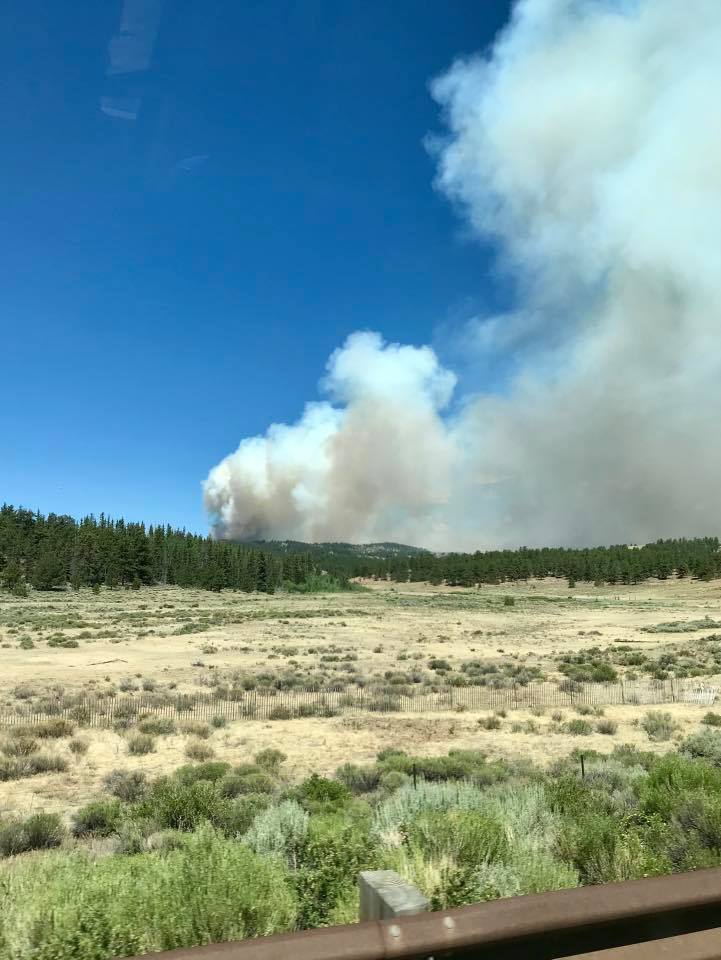 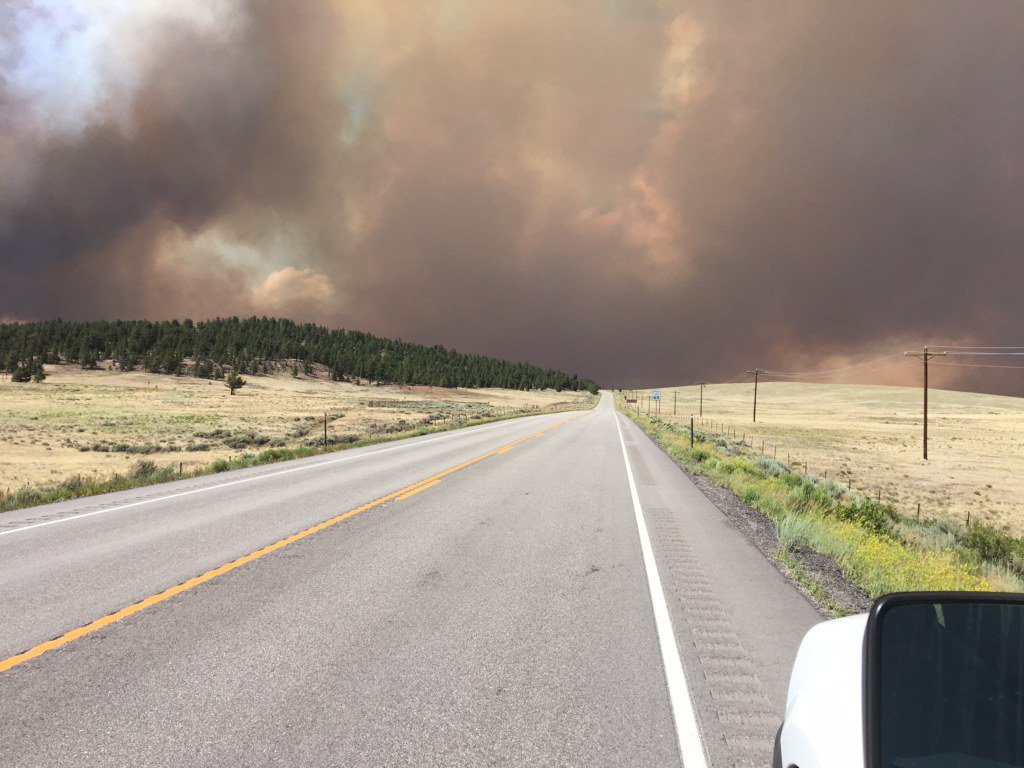