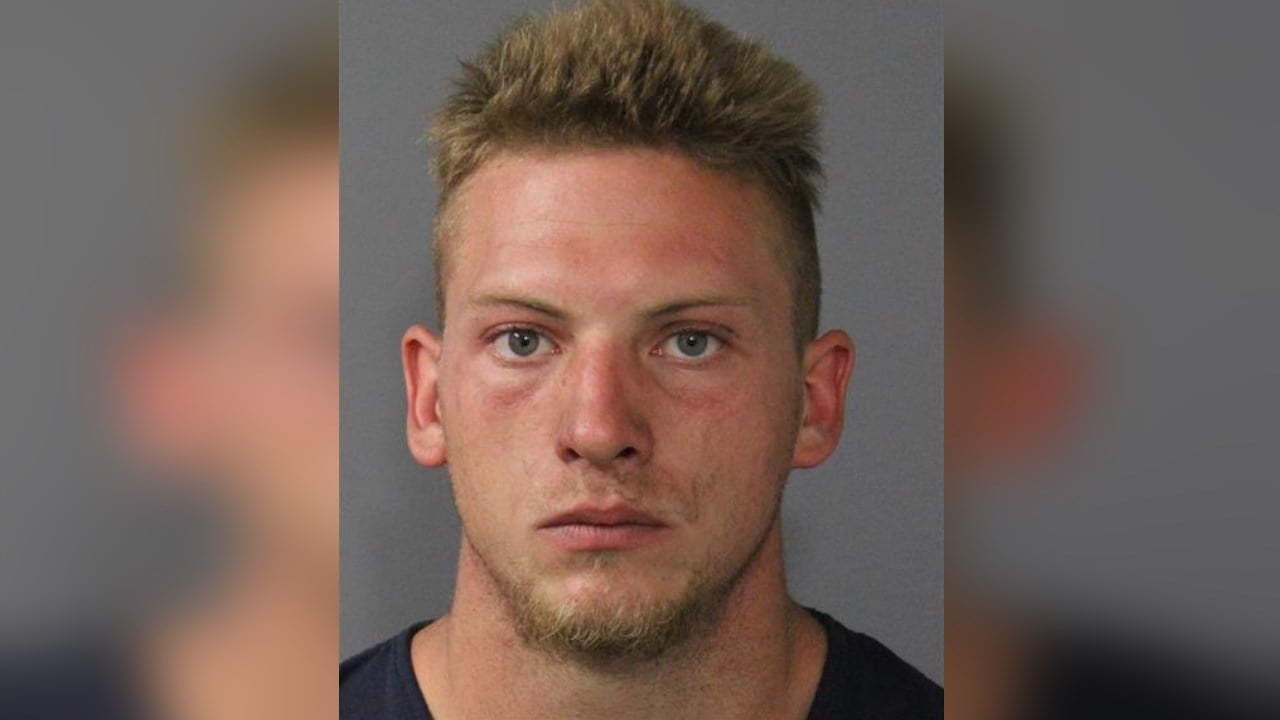 The sheriff’s office said Christopher Forell was welding when a spark caught some near brush on fire and quickly spread to two properties. Pueblo County is under Stage 2 Fire Restrictions which strictly prohibits the use of a welder outdoors unless in a 30-foot area that is clear of all flammables.

Deputies were dispatched to the area of 7300 Bondurant Road just before 5 p.m. Sunday on reports of an expanding brush fire. Upon arrival, deputies spoke with Forell, who admitted he was welding outdoors when he noticed the grass burning in the area he was working in.

He told deputies he tried to put out the fire but it spread quickly. The sheriff’s office said the blaze consumed grass, trees and brush on three different properties before it was extinguished.

A number of agencies assisted in the fire, with no structures damaged or injuries reported. Forrell has since been booked into the Pueblo County Jail.

“With the current extreme conditions that exist right now in this region, this could have evolved into a much larger fire with a very dire outcome had it not been for the quick response from our deputies and fire teams,” said Pueblo County Sheriff Kirk M. Taylor.

Stage 2 Fire Restrictions have been in place since June 25, with the following activities prohibited:

Violators can be subject to an arrest or fines up to $1,000.